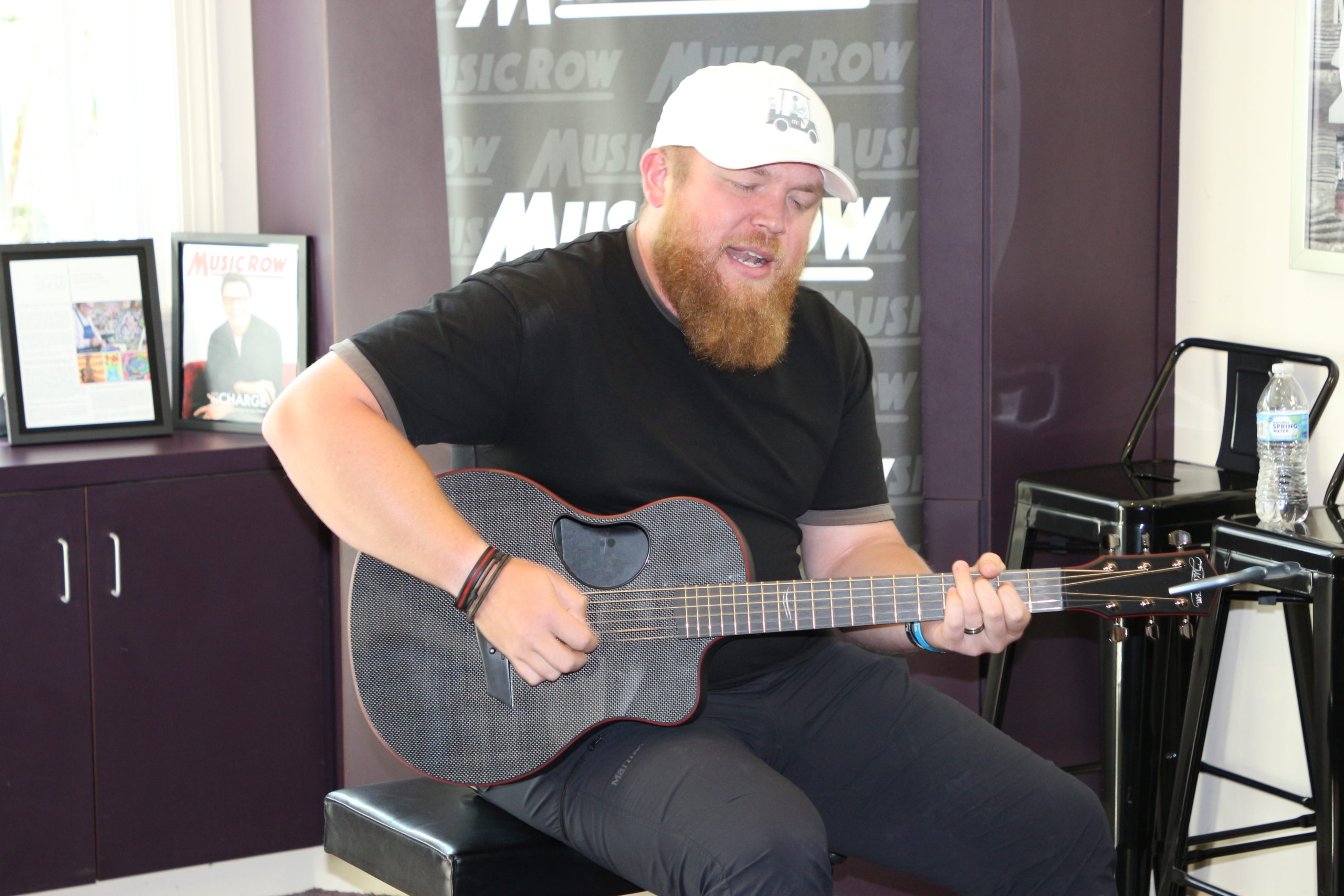 Six years ago, Tyler Braden was serving as a first responder in Montgomery, Alabama. Growing up close by in the region called Slapout, he was raised with a love and appreciation for country music starting at a young age, spending much of his twenties playing local shows and touring the southeast.

However, after a gig in the country music capital, Braden made the move to Nashville in 2016 where he continued firefighting while also honing his craft of songwriting and performing.

Now, the former firefighter has stood up to the heat of the music industry, landing a Warner Music Nashville recording deal, popping out his debut What Do They Know EP in November 2021, being featured on NBC’s American Song Contest earlier this year, and notching many miles on the road with acts like Brantley Gilbert, Brooke & Dunn, and more.

“In the best way possible, it’s been such a busy year with a lot of shows. I did the American Song Contest on NBC and, since the beginning of May, we’ve played probably four shows a week,” Braden recalled in a recent office visit with MusicRow. “I also got married this year, so it’s been a very eventful year.” 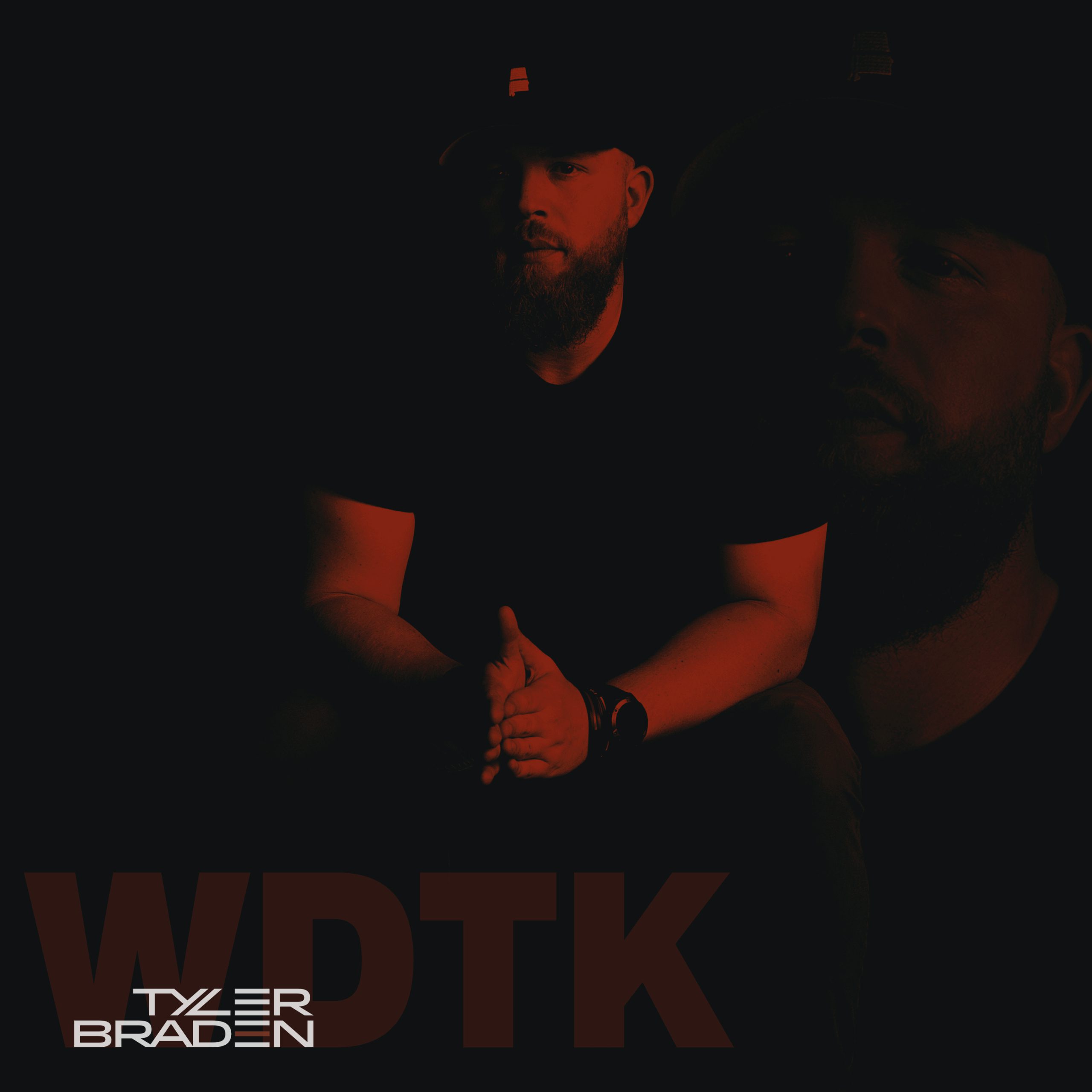 Braden’s first major label sentiment to the world, What Do They Know, holds a concept near and dear to the singer-songwriter’s heart. Echoing the idea to abandon what other people may say about your choices or following your dreams, the project’s title track, written with Aaron Scherz, argues that no one knows how things will turn out, but you know what the outcome will be if you don’t try at all.

“A lot of people are scared to make changes in their life and take the first step towards something different,” he explained. “It doesn’t have to be a crazy change, but there’s always going to be someone who says you shouldn’t or some sort of negativity around it. You have to push that aside and try to make the best decision you can because people don’t know what’s going to happen.”

The newly married man, whose wife also serves as his photographer and videographer on the road, also offers a hearty helping of romance on What Do They Know, though not the typical kind. In “She Don’t Care,” Braden charms with the lyrics, “She don’t care about the money, care about the fame / Care about a crowd of people screaming my name / Don’t care about the cover of Vogue magazine / As long as I love her she’s gonna love me / It could all fall apart crash and burn / And the best damn thing about her is she don’t care.” 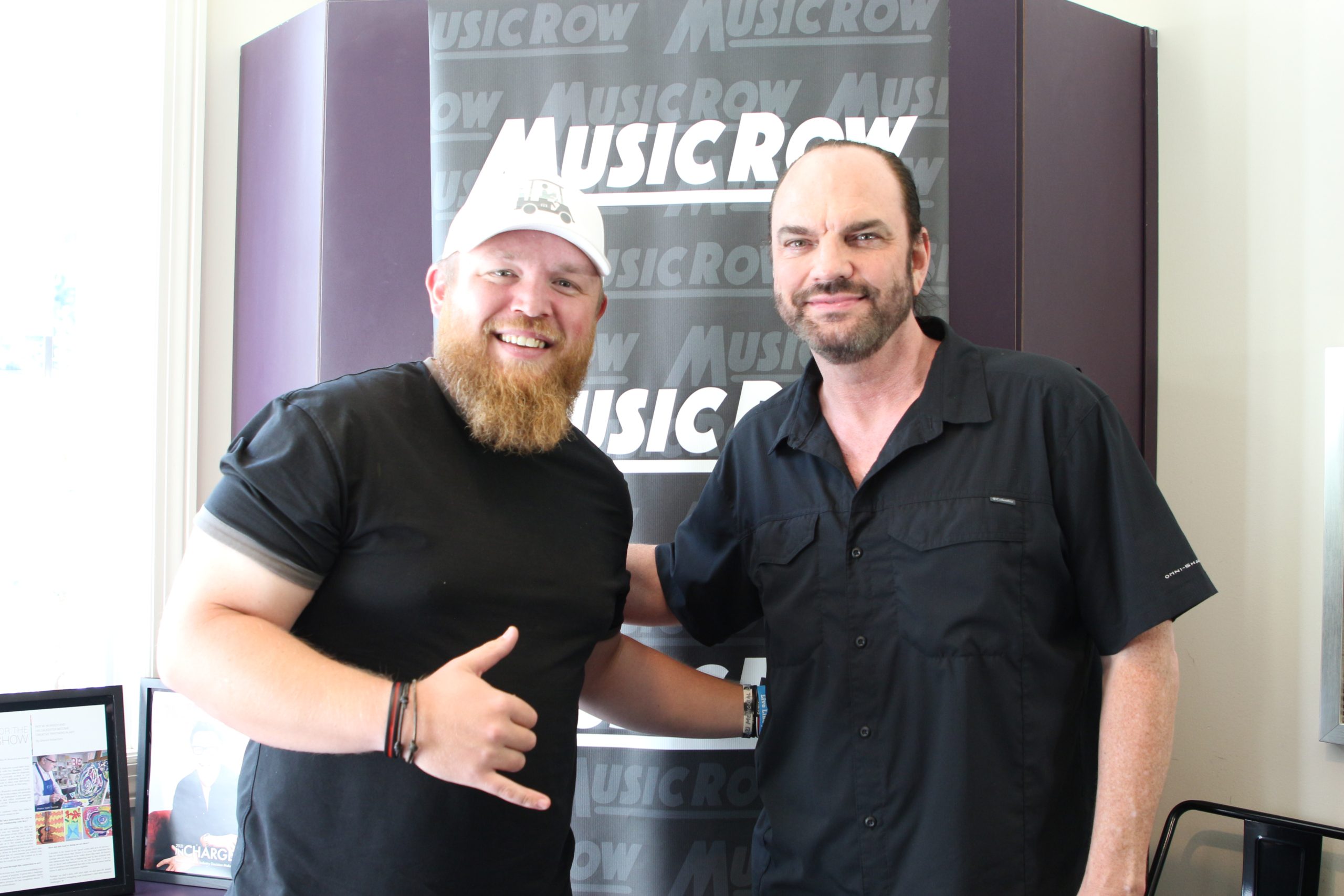 “A lot of people write relationship songs about supporting one another, which is super important, but I think it’s more important to not give a damn whatsoever because we’re going to love each other no matter what,” he noted with a smile.

With the EP notching over 120 million streams in nearly a year since its release, Braden is hard at work piecing together his next project. One of the songs the burgeoning entertainer is most excited for is an unreleased track called “Middleman.” Written alongside Erik Dylan, the idea stems from using God as the mediator between you and a loved one you’ve lost.

Painting a perfect picture of who to look for in the song’s bridge–a guy in a ball cap with an “A” for Atlanta, wearing overalls with a broken strap and a ball peen hammer in the left side loop–”Middleman” strikes a relatable chord of loss, saying “I’d give anything to tell him myself but momma said praying means wishing / You’ve done more than enough, but if it ain’t too much / If you see him, can you tell him I miss him.”

Braden made his first plunge into the country radio world in early August with his breakout hit “Try Losing One.” With a vocal performance that shoots into the stratosphere, the gravelly yet tender-toned singer chronicles the story of a relationship come and gone.

“It’s been really cool to see how people relate to [‘Try Losing One’] because it was written with the shallow intent of just ending a relationship, but people take it to a whole other level,” Braden shared. “Dave Grohl said, ‘You can sing a song to 85,000 different people and they’ll sing it back for 85,000 different reasons,’ and that’s definitely true. I’ve met multiple people that got tattoos of the lyrics for loved ones they’ve lost, and I think that’s something super relatable.”

Inspired by high-flying acts like Grohl and the Foo Fighters, Eric Church and Luke Combs, Braden has also had a handful of songwriting cuts over the last year, including Dylan Marlowe, Adam Sanders, and most recently “Good For You,” a track from Breland‘s debut Cross Country album. 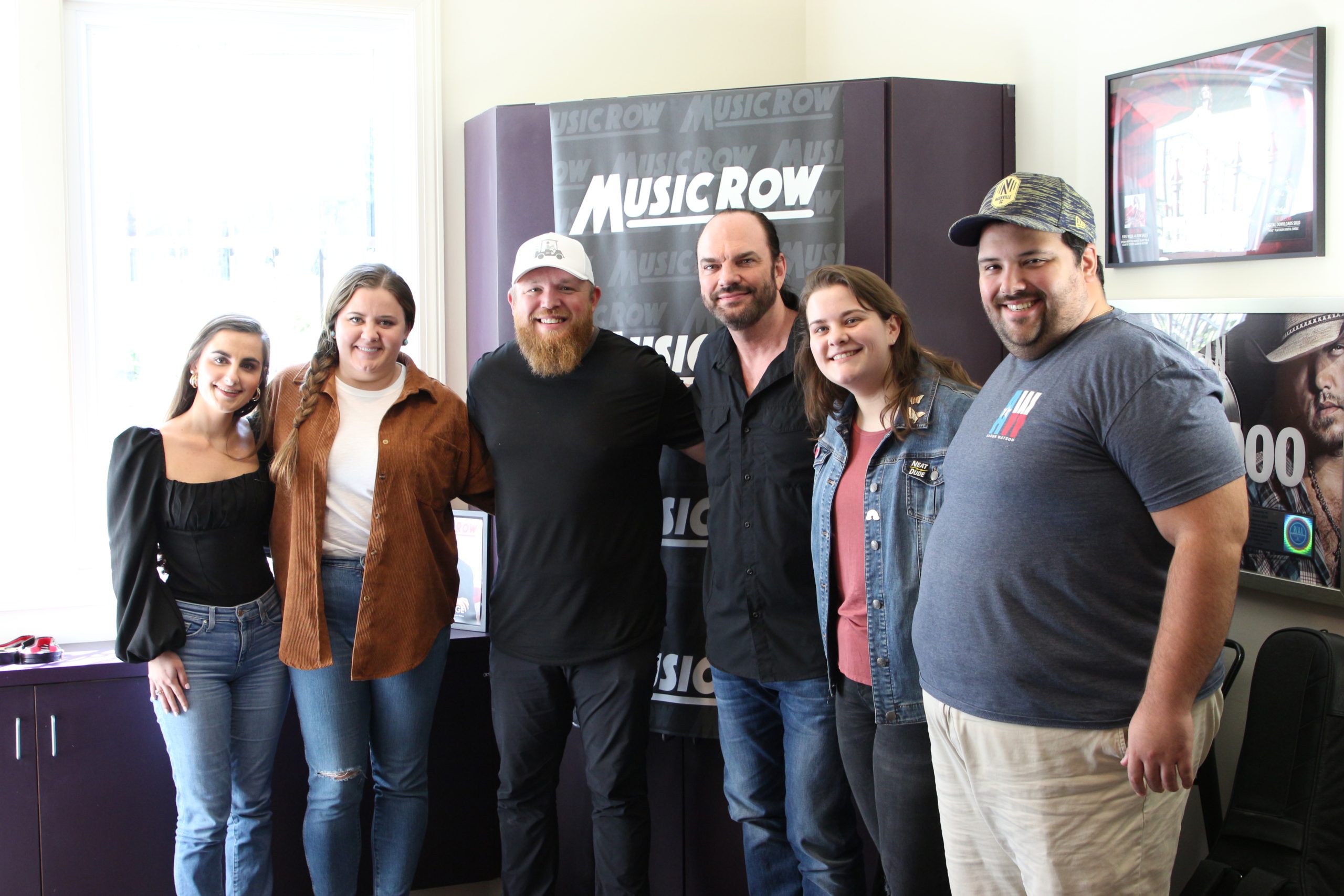 “Breland writes so much with so many different people, so to get to be one of the songs on his record was super cool. It was a big stamp of approval to get on an album with such a great writer like that,” Braden gushed. “Anytime anybody puts faith in a song you wrote together is really cool.”

Braden is currently on the road alongside David Nail on the “Story To Tell Tour” through November with upcoming stops in Atlanta, Charleston, Cincinnati and more. Braden will jump over to Mitchell Tenpenny‘s “This Is The Heavy Tour” beginning in January.

He will also host the second annual Tyler Braden’s Engine Co. 18 Golf Outing in Nashville on Oct. 24. The inaugural 2021 event raised $10,000 for the National Fallen Firefighters Foundation and Hungry Heroes.