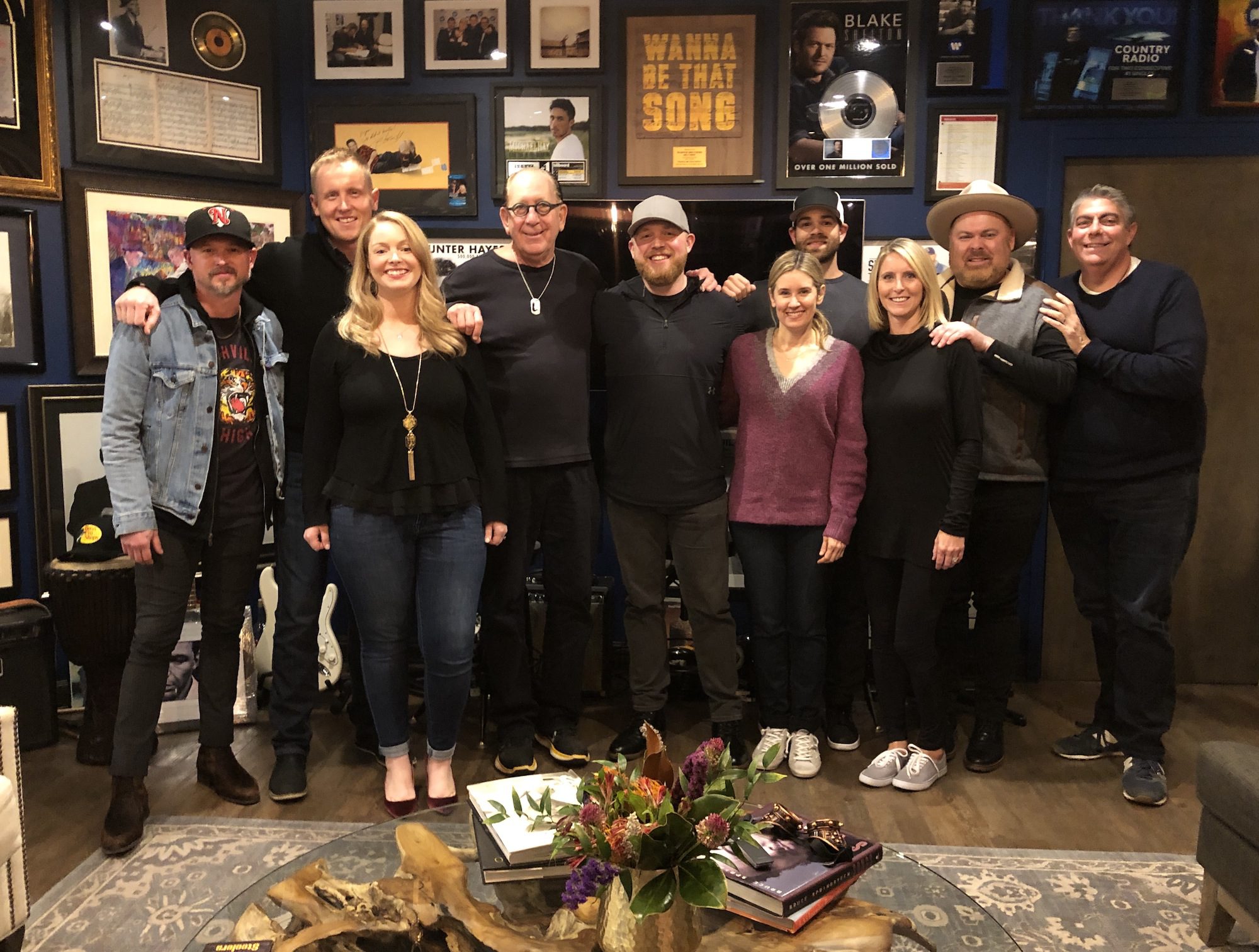 The Alabama native grew up in Slapout, just miles from the graveyard memorial to Hank Williams, and his influences include some of the best of the ‘90s and 2000s, from Eric Church, Alan Jackson and Keith Urban to singer/songwriters including John Mayer, Ron Pope and Jason Reeves. Following a move to Nashville in 2016, Braden spent several years committed to his job as a firefighter while building his catalogue and touring. During a local performance he met Triple 8 Management co-owner Bruce Kalmick, then manager Pete Olson. His team also includes 50 Egg Music and William Morris Endeavor.

Braden has earned more than 20 million streams on Spotify alone, and is working on releasing new music in 2020.