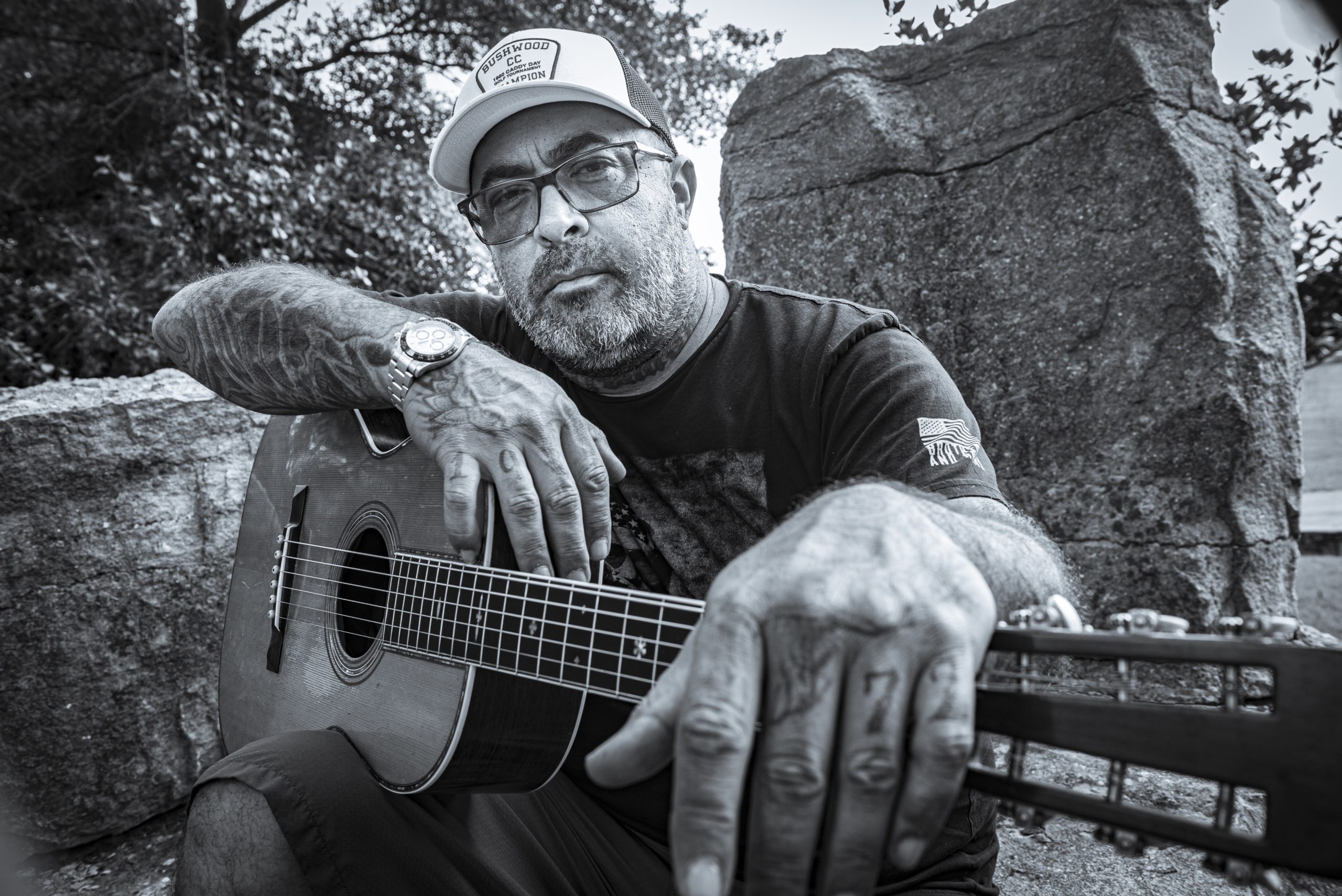 For the second consecutive year, the Big Machine Music City Grand Prix will host the Freedom Friday Tribute Concert presented by Wesley Mortgage on Aug. 5. This year’s show will be headlined by multi-Platinum entertainer Aaron Lewis, along with performances from Deana Carter, Abby Anderson and Jackson Dean at the Nissan Stadium campus.

Lewis’ latest album Frayed At Both Ends (The Valory Music Co.) was the No. 1 selling country album upon its release earlier this year. The project featured the hit lead single, “Am I The Only One,” which debuted atop the Billboard Hot Country Songs chart, marking Lewis’ highest debut as a solo country artist.

“The Big Machine Music City Grand Prix is quickly becoming an established Nashville tradition,” says Steve Medes, President of Wesley Mortgage. “We appreciate the opportunity to attach our company to such a great event. We look forward to celebrating Freedom Friday and a great weekend of racing.”

The concert is included for Friday individual and three-day ticket holders and begins at 7 p.m. CT at the ZYN Main Stage located in the Fan Zone. In addition to the musical acts, there will be several tributes to military and first responders.

In addition to the Freedom Friday Tribute Concert, superstar Tim McGraw will perform Saturday, Aug. 6, and a live Grand Ole Prix show will be held Sunday, Aug. 7, with headliners Brantley Gilbert and Carly Pearce alongside Midland and Callista Clark.

Friday single-day tickets begin as low as $39 for general admission and $49 for reserved grandstand. Both provide admission to the on-track activity, as well as the concert.