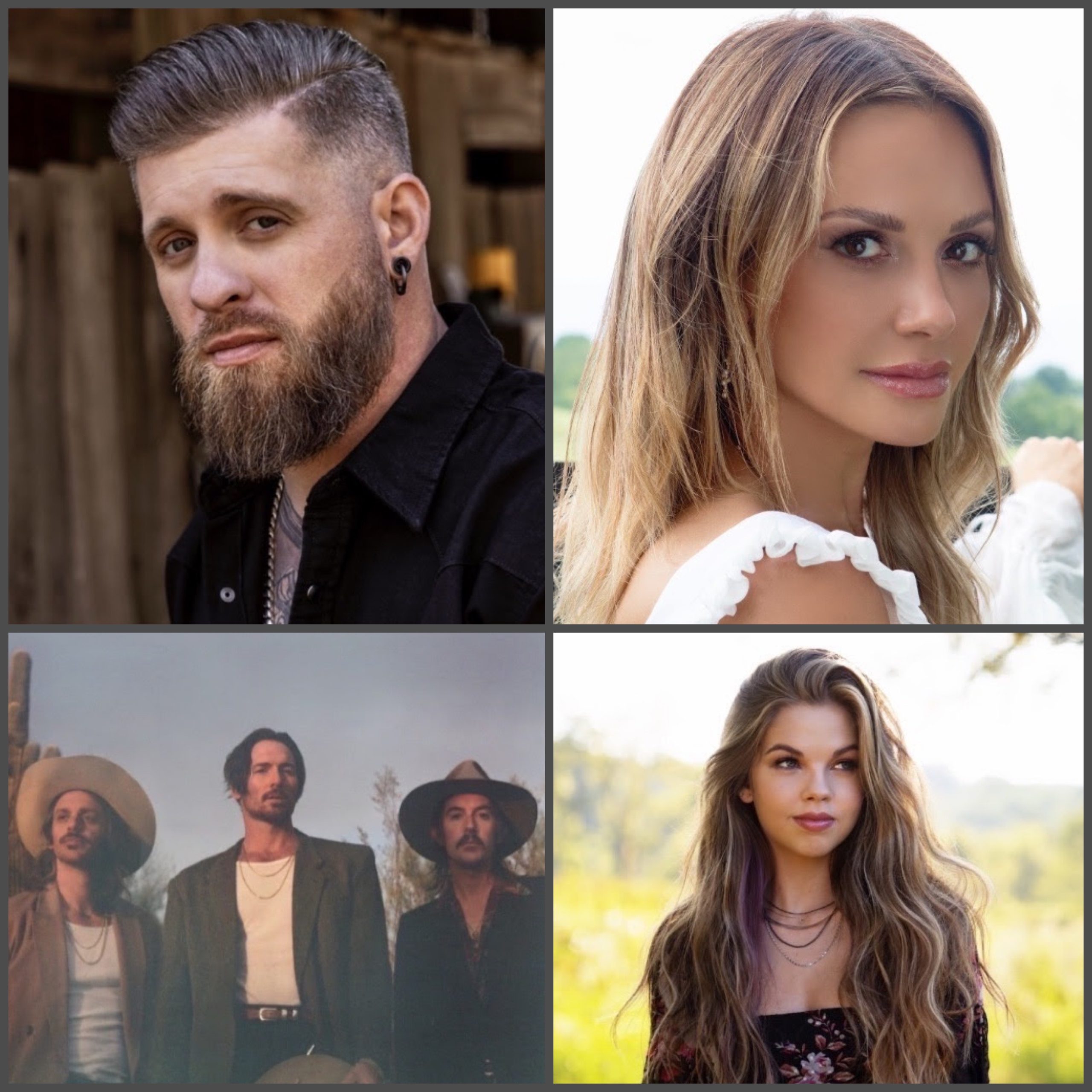 The artists, who are all signed with Big Machine Label Group, will perform as part of a live, 90-minute show that will begin at 5:45 p.m. CT on the ZYN Main Stage. The Grand Ole Prix will follow the conclusion of the Big Machine Music City Grand Prix NTT IndyCar Series race and culminates the Aug. 5-7 festivities in the heart of Music City.

Gilbert, who was named ACM New Male Vocalist of the Year in 2012 and Top New Male Artist in 2013, is a multi-Platinum Georgia native. Seven No. 1 hits punctuate his career: “Country Must be Country Wide,” “You Don’t Know Her Like I Do,” CMA Song of the Year nominee “Dirt Road Anthem,” “My Kinda Party,” RIAA 5x Platinum-certified “Bottoms Up,” and “One Hell of an Amen.”

The reigning ACM/CMA Female Artist/Vocalist of the Year, Pearce has enjoyed a recent wave of significant accolades as her “Never Wanted To Be That Girl” duet with Ashley McBryde became her second consecutive ACM Awards Music Event of the Year win. The song also marked Pearce’s third No. 1 hit and they became only the third duet between two solo women to top Country Airplay since the Billboard chart’s 1990 inception. The Grand Ole Opry member will headline her first shows at the Ryman Auditorium on Oct. 26-27 after a summer touring with Kenny Chesney.

Midland has grown from a bar band to an in-demand headliner, selling out tours from coast to coast as well as supporting some of country music’s biggest stars, such as George Strait, Garth Brooks, Tim McGraw and Little Big Town. Lead vocalist Mark Wystrach fronts their rich sound rounded out with lead guitarist/vocalist Jess Carson and bass player/vocalist Cameron Duddy. Following their Gold-certified debut album On the Rocks, Midland’s follow-up record Let it Roll reached the top of the charts.

Clark’s debut Real To Me EP produced the top 20 hit “It’s ‘Cause I Am,” and became country radio’s most successful new artist debut of 2021. Her latest single, “Gave It Back Broken,” is featured on her forthcoming debut album Real To Me: The Way I Feel, arriving Oct. 14.