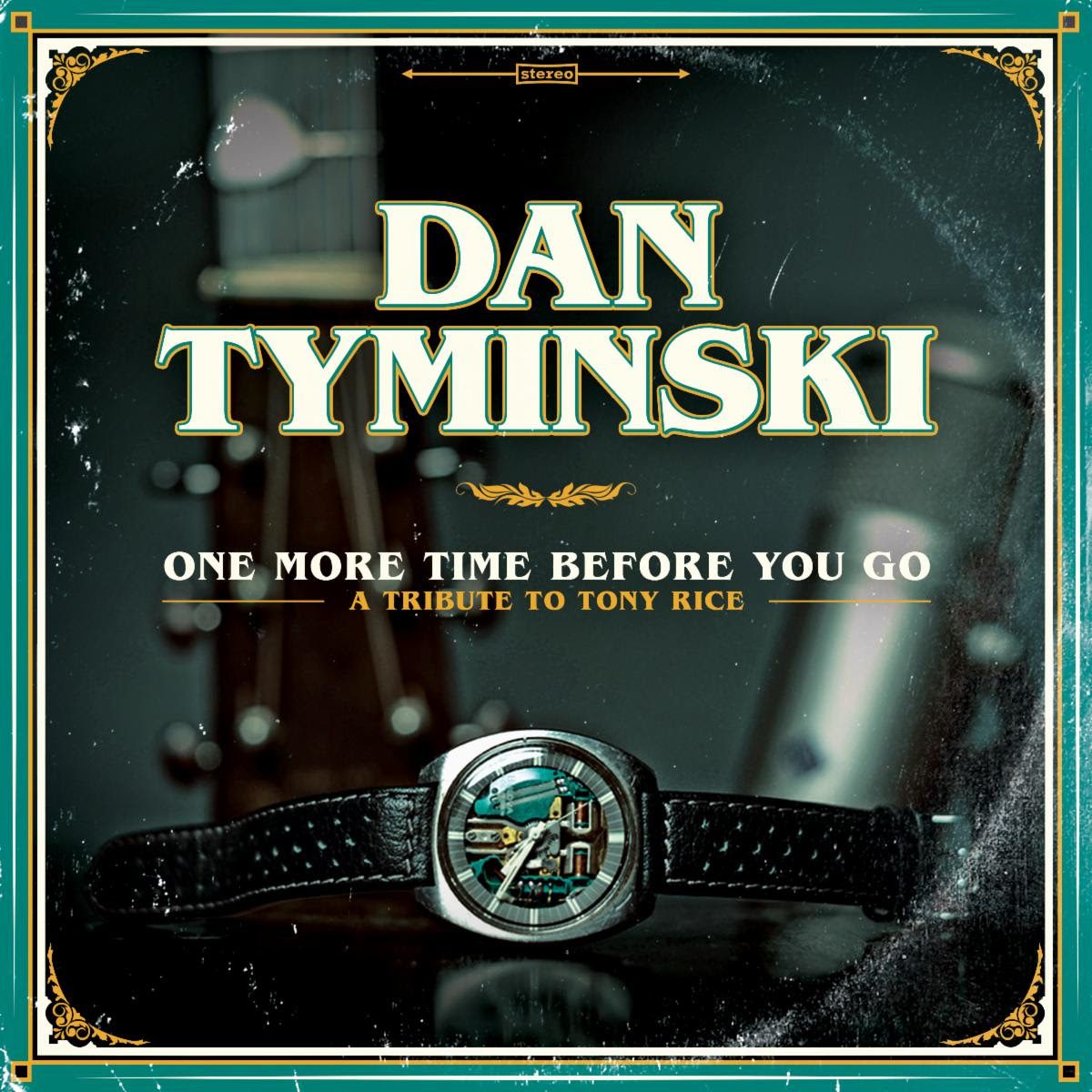 14x Grammy award-winning guitarist and singer Dan Tyminski has announced his very own Tony Rice tribute EP, One More Time Before You Go: A Tribute To Tony Rice, to be released on July 22.

Tyminski, who like much of the bluegrass world was heavily influenced by the work of Rice, was devastated by Rice’s passing in late 2020. Upon hearing the news, he took to writing a song for Rice as a way to relieve some of his grief, which ended up being the title track of this upcoming five-song project.

Ahead of the EP’s release, Tyminski has shared a taste of the upcoming star-studded tribute with his recording of “Church Street Blues,” featuring Tuttle. Sticking closely to Rice’s classic arrangement, the pair cross-pick their way through the tune, trading solos and sharing vocals on the song’s chorus.

Tyminski is slated to play at Bluegrass Nights at The Ryman tonight (June 30). He will also be making his way around the country later this summer through November. For a full list of upcoming dates, click here.