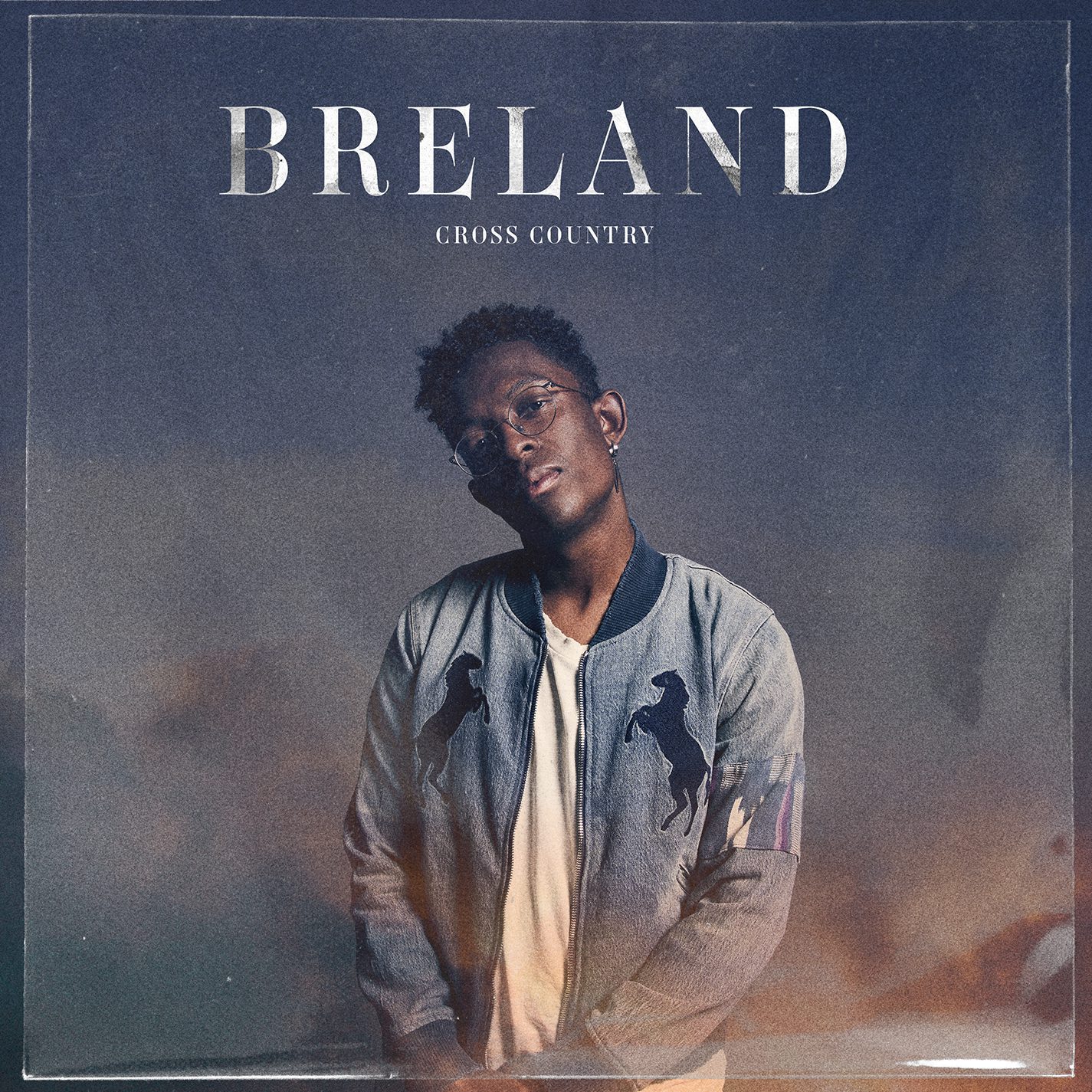 The upcoming project takes its name from Breland’s previously released, autobiographical track, which spawned a revisited version featuring Mickey Guyton in March of 2021. In addition to “Cross Country,” the debut record will also include previously released singles “Throw It Back (feat. Keith Urban)” and “Praise The Lord (feat. Thomas Rhett),” which debuted at the 2022 ACM Awards in Las Vegas. 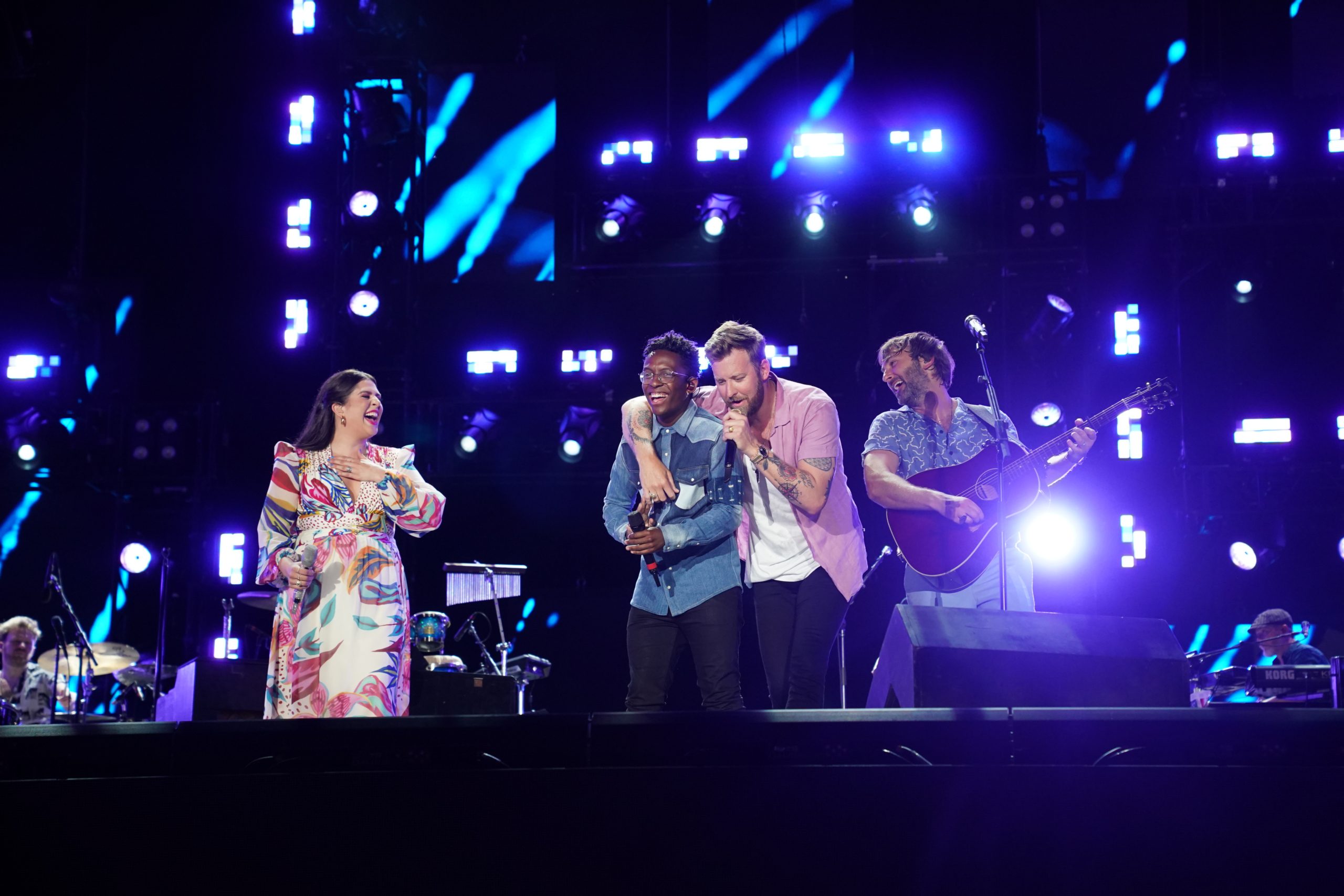 Lady A performs with Breland at Nissan Stadium on Sunday, June 12 during CMA Fest 2022 in downtown Nashville. Photo: Courtesy of CMA

Earlier this week, Breland was recognized at the Tribeca Film Festival, which screened the official music video for Cross Country’s title track. Meanwhile, Sunday night saw the rising singer-songwriter wrapping up a stacked week of CMA Fest appearances by taking the stage at Nissan Stadium for a surprise performance with Lady A.

Breland first broke into the Nashville scene with his hip-hop and country hybrid hit “My Truck,” which went No. 1 on Spotify’s Global Viral 50 in 2019 before earning a remix that featured Sam Hunt. Breland was also featured on Dierks Bentley’s No. 1 single with Hardy, “Beers On Me,” and has collaborated with Gary LeVox of Rascal Flatts, Nelly, Blanco Brown, Lauren Alaina, and Chase Rice.

Following his run on Russell Dickerson’s “All Yours, All Night Tour,” he will hit the road this summer with upcoming stops across the country. For a full list of dates, click here.