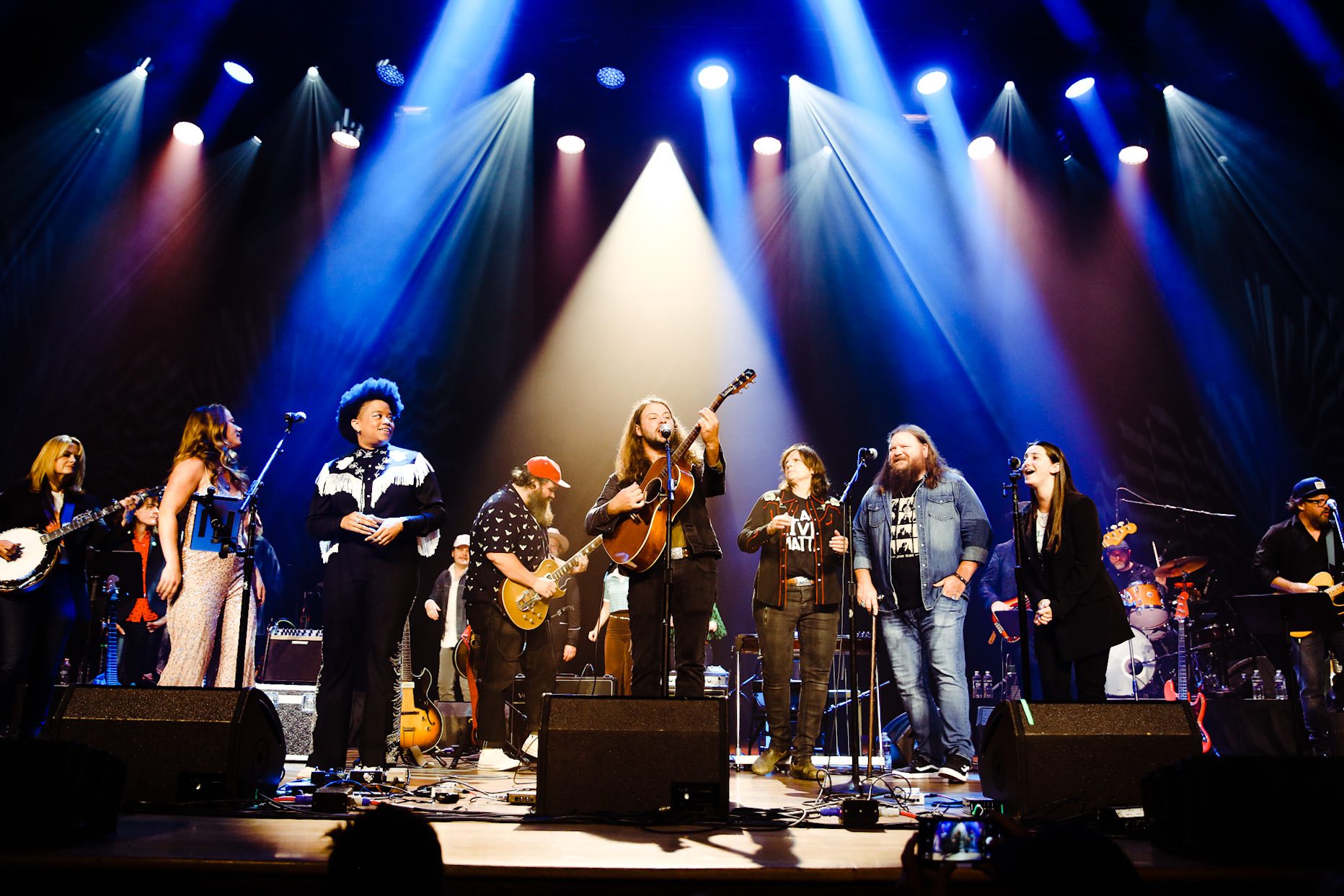 Artist come together for a performance at the “Georgia On My Mind” benefit. Photo: Emma Delevante

The ninth Annual “Gretsch Presents Georgia on My Mind” benefit concert, hosted by Brent Cobb and Indigo Girls’ Amy Ray, took place at the Ryman Auditorium on Tuesday, May 10. Following two years of virtual shows due to the pandemic, the concert raised money for the Georgia Music Foundation and its Georgia Music Grants, which fund music programs at schools, after-school programs and summer camps.

Prolific songwriter, collaborator and performer Kevn Kinney was honored with the Georgia Music Foundation’s annual Flamekeeper Award, which acknowledges individuals and organizations for tirelessly preserving and promoting the music of Georgia.

“What a knockout musical event celebrating kinship, friendship and connections to Georgia,” says Lisa Love, director, Georgia Music Foundation. “We are humbled to be so embraced in Nashville and able to go spread this love back home in the form of music education grants.”

The Georgia Music Foundation, a non-profit organization, has awarded nearly $600,000 in Georgia Music Grants since the first “Georgia On My Mind” concert in 2014. 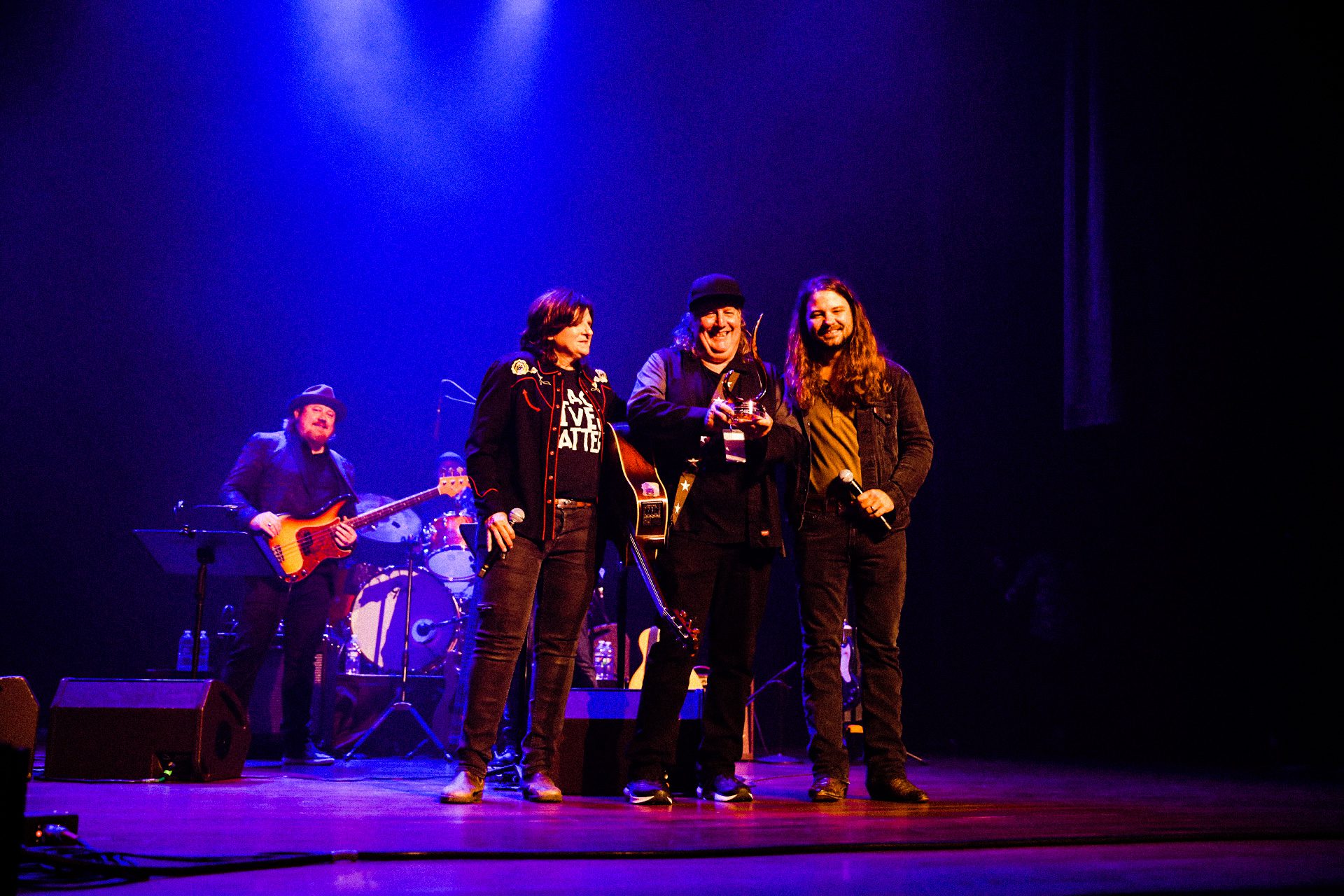