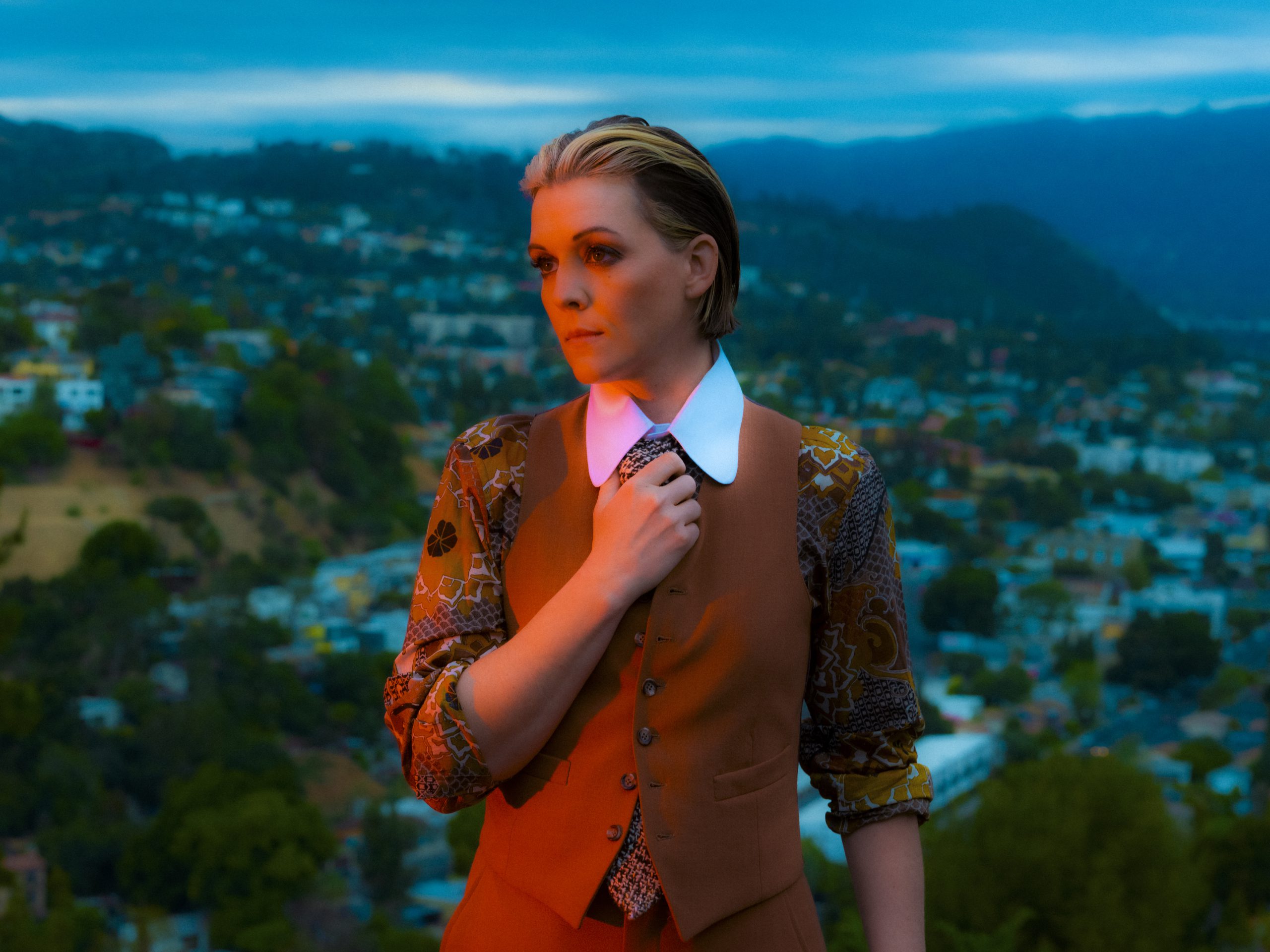 The nominees were revealed for the 21st Annual Americana Honors & Awards during a ceremony at Nashville’s National Museum of African American Music (NMAAM). This year’s nominations were revealed by hosts and Duo/Group of the Year nominee, The War and Treaty. The ceremony featured performances from the duo, as well as the Fisk Jubilee Singers and Adia Victoria. 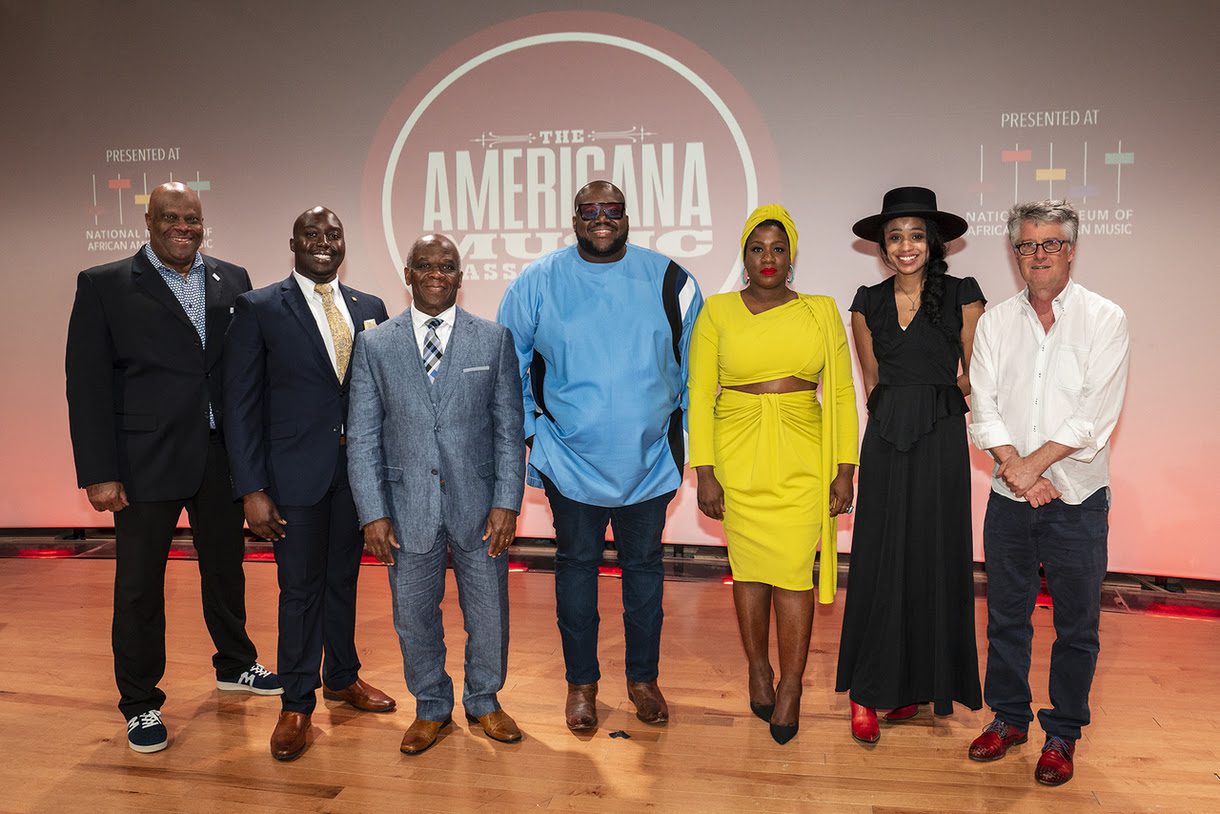 The winners will be named at the Americana Honors & Awards on Sept. 14 at the historic Ryman Auditorium. Taking place during AmericanaFest, tickets to the awards ceremony are available to conference registrants now. Americana Music Association members will receive access on July 21.