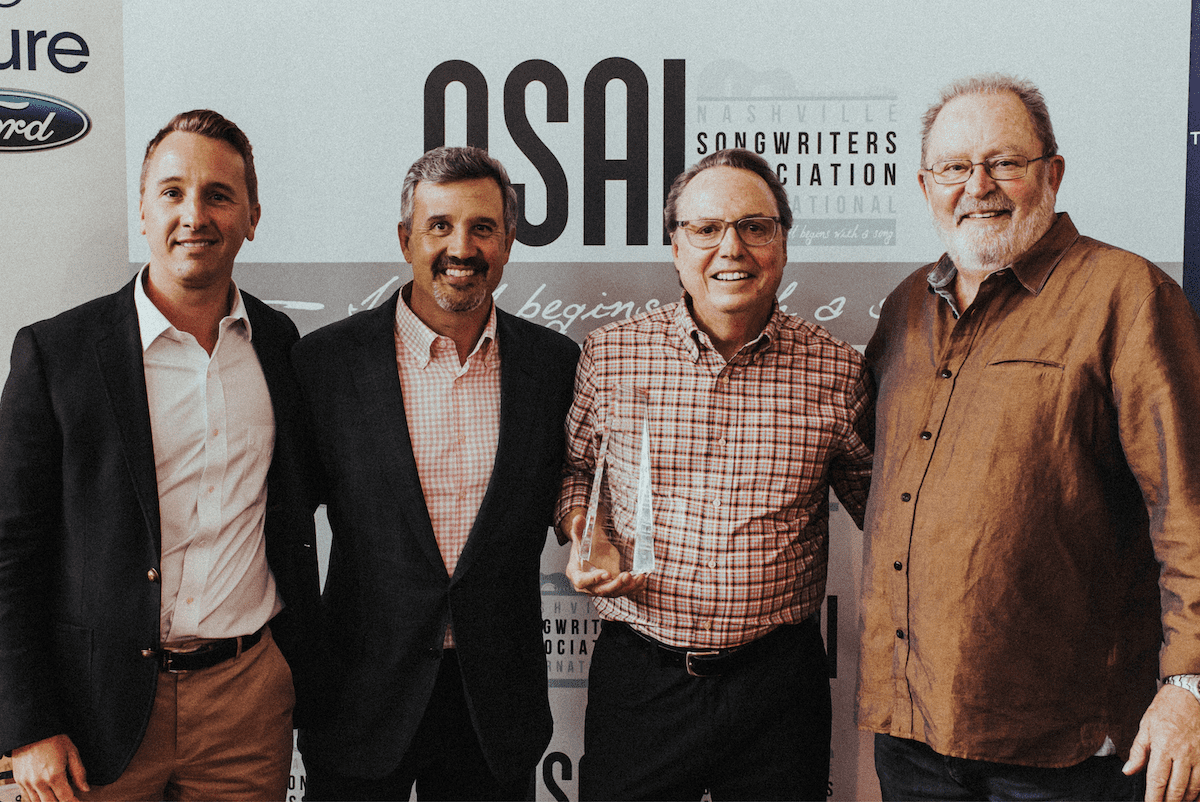 On a hot and sunny Wednesday afternoon (April 27), the Nashville Songwriters Association International (NSAI) gathered hundreds of songwriters, publishers, and industry friends to celebrate the songs that hit the top of the charts during the pandemic.

Along with event sponsors Truist Wealth and Ford, NSAI packed out the The Reserve at Fat Bottom Brewing Co. for an event they billed as the “World’s Largest No. 1 Party.”

NSAI Executive Director Bart Herbison kicked off the celebration by letting the crowd know how hard the organization works for the benefit of songwriters. 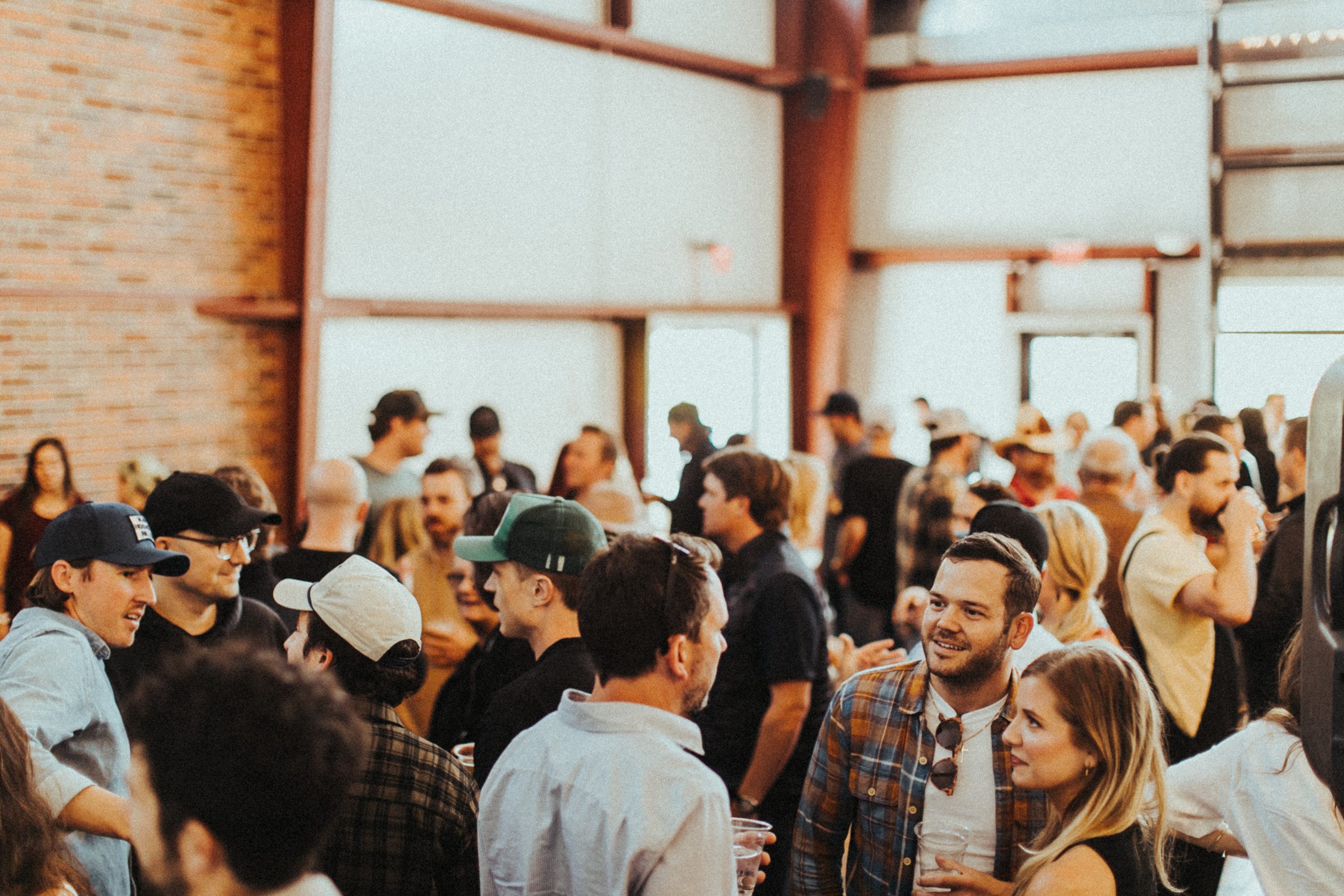 “When we shut the doors for COVID in March of 2020, we did what we do,” Herbison said, saying that NSAI immediately got to work on how to protect songwriters’ livelihoods from the impact of the pandemic. “In that first week when we were closed, we offered some language that got put in the first CARES Act that made every self-employed person in America, including songwriters, eligible for unemployment and paycheck protection.”

The crowd roared after hearing that. “We also handed out a quarter of a million dollars of grants during that time. I’m proud of the work we do,” Herbison shared.

Before celebrating the hits of the past two years, NSAI honored a true Music Row trailblazer, Jody Williams, with NSAI Champion award. This honor is given in recognition of generous support for—and dedication to—songwriters, the music industry and NSAI, and is chosen by the NSAI Executive Director.

Williams shared a few words to the room full of creatives and industry personnel. He thanked his family, his team at Jody Williams Songs, and his writers; and recognized four important people in his journey: Charlie Daniels, Kix Brooks, Layng Martine, and Liz Rose.

Williams recalled an observation he made a few years ago on a plane ride to Austin, Texas he shared with some hit songwriters, Rose, Jon Randall, and Lee Thomas Miller. He observed that although his friends had written award-winning hit songs, no one else on the plane knew who they were.

“They’re all blending in with humanity on the plane. They’re quiet, they’re reading or sleeping. No one knows they are here. They’re exactly like you and me, but they’re actually magicians. They have superpowers. They have abilities to transcend logical thinking,” Williams shared. “Like you and me, they’re insecure, doubtful at times, hopeful most of the time, hardworking, family-oriented people. When they wake up most mornings to approach their jobs, they have nothing. 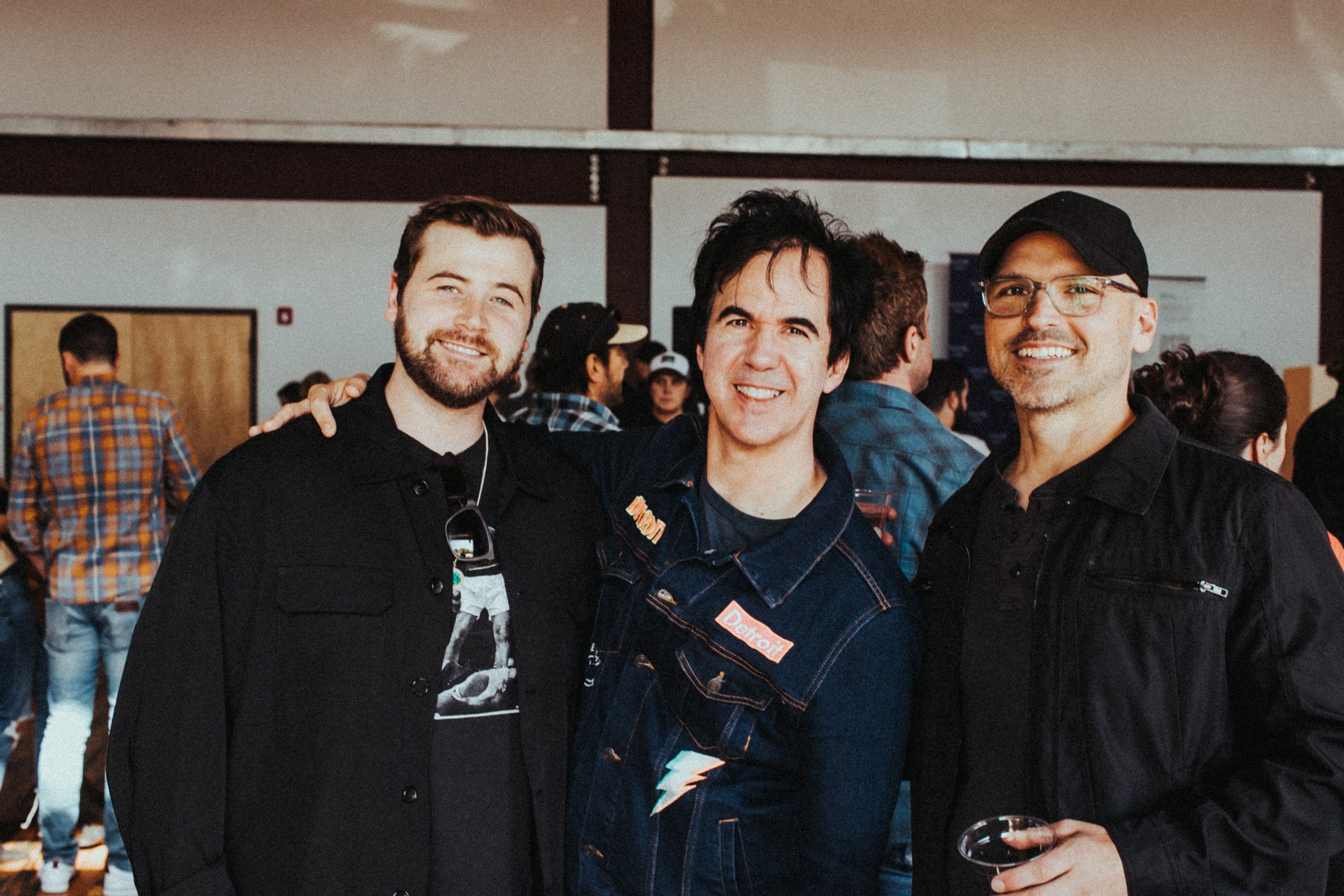 “That’s when these Peter Parkers become Spider-Man,” he said. “They create a song that starts out having zero chance of making it through the myriad of gatekeepers to become a hit. Then against all odds, unbelievably, their hope becomes a hit.”

Williams summed with, “After a few decades of working with songwriters, I’m still in complete awe when I am in the presence of you all. Complete awe. I can’t receive this award without offering my thanks to all of you. You are all heroes to me.”

Herbison shared of Williams, “Jody Williams has spent his professional career in the music industry helping songwriters and others. I am one such individual, in my twenty-five years as NSAI Executive Director enlisting Jody’s help dozens of times. He’s always responded and his word is as good as gold.”

After presenting Williams with his award, Herbison read off a list of 99 songs that hit No. 1 on the Billboard Airplay, Digital, Hot or Mediabase charts during the period of September 2019 through December 2021. The songwriters in attendance hustled up to the stage with their peers cheering them on, took a quick photo, and joined their friends back in the crowd, perfectly exemplifying the strength and camaraderie in the Nashville music publishing community. 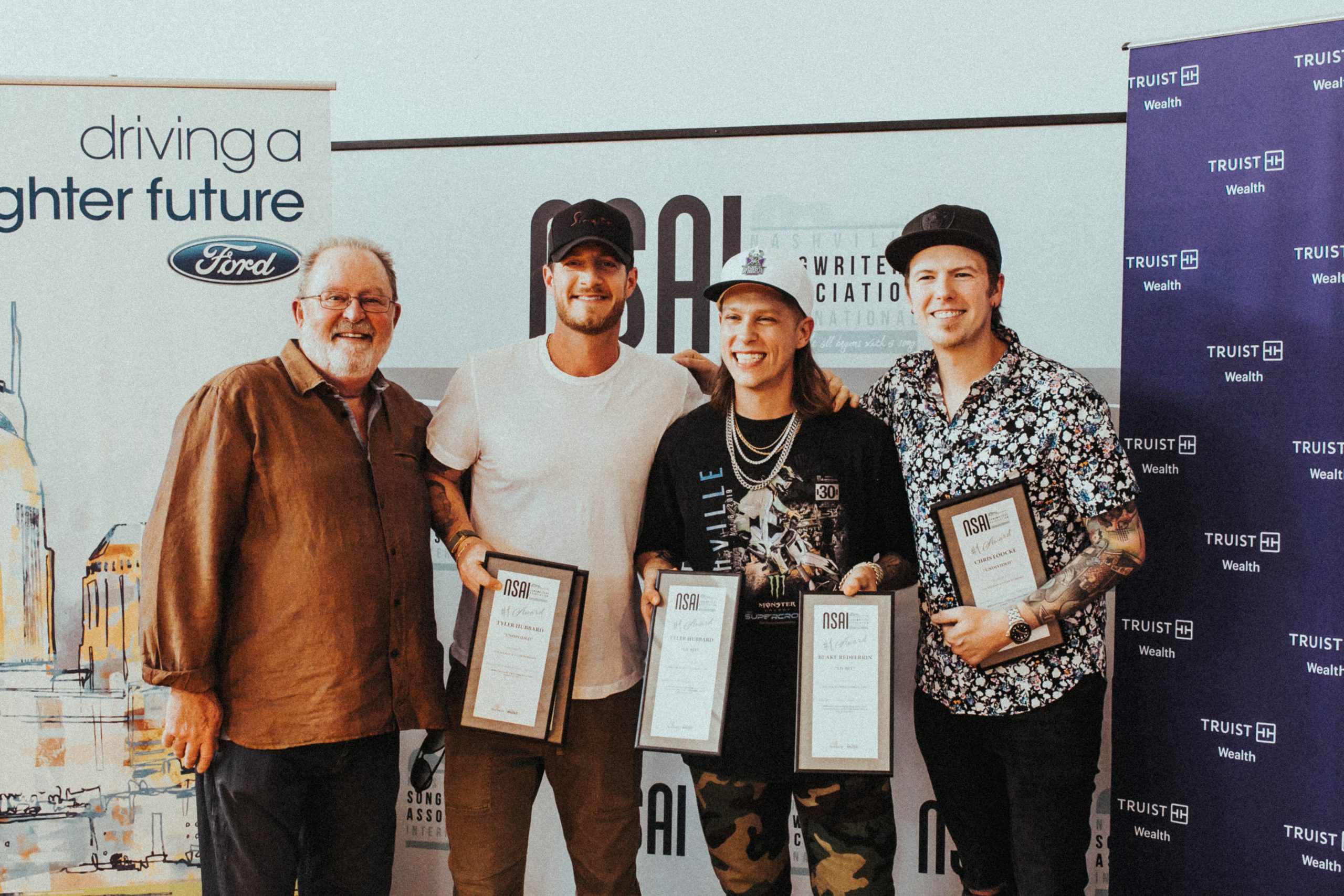 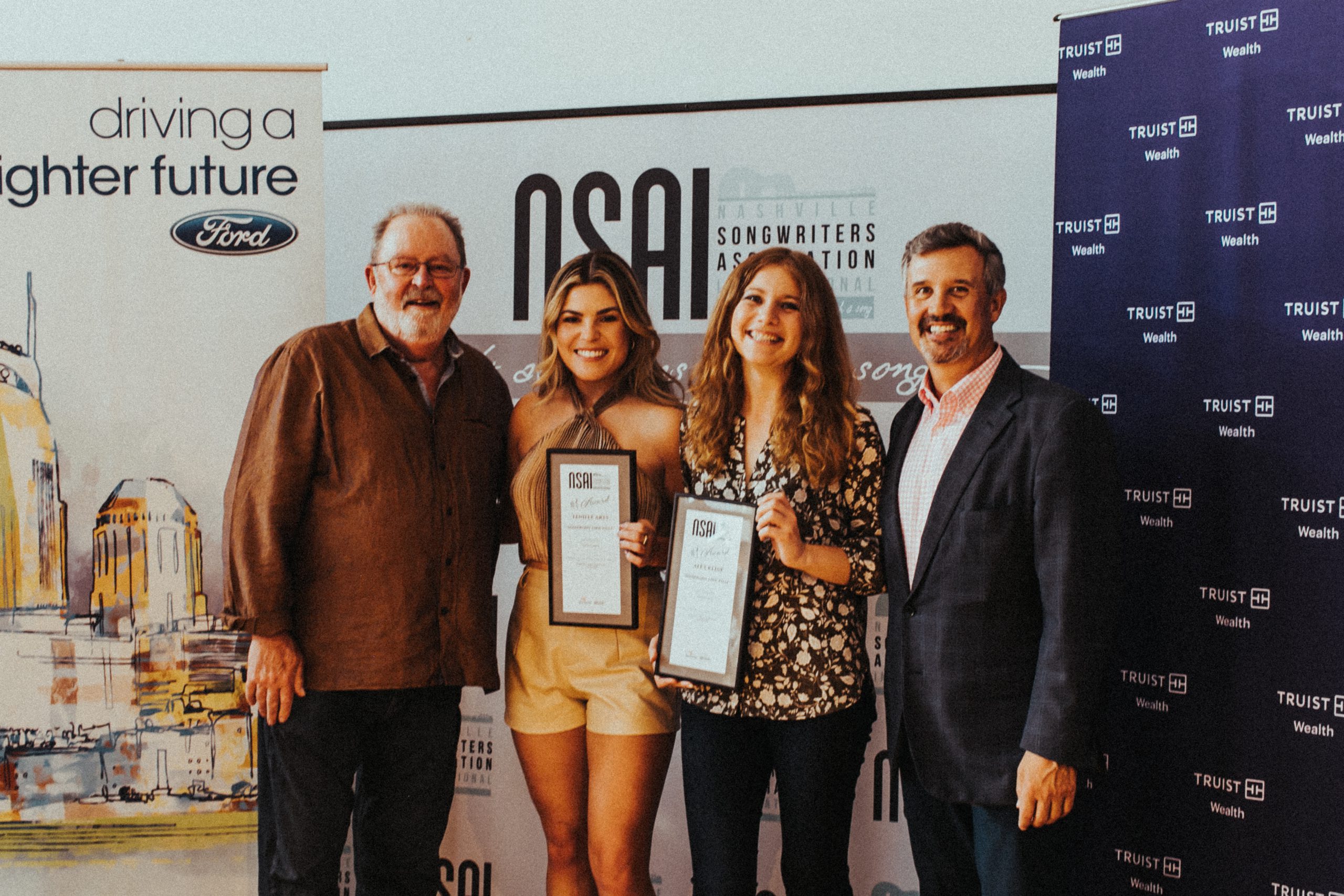 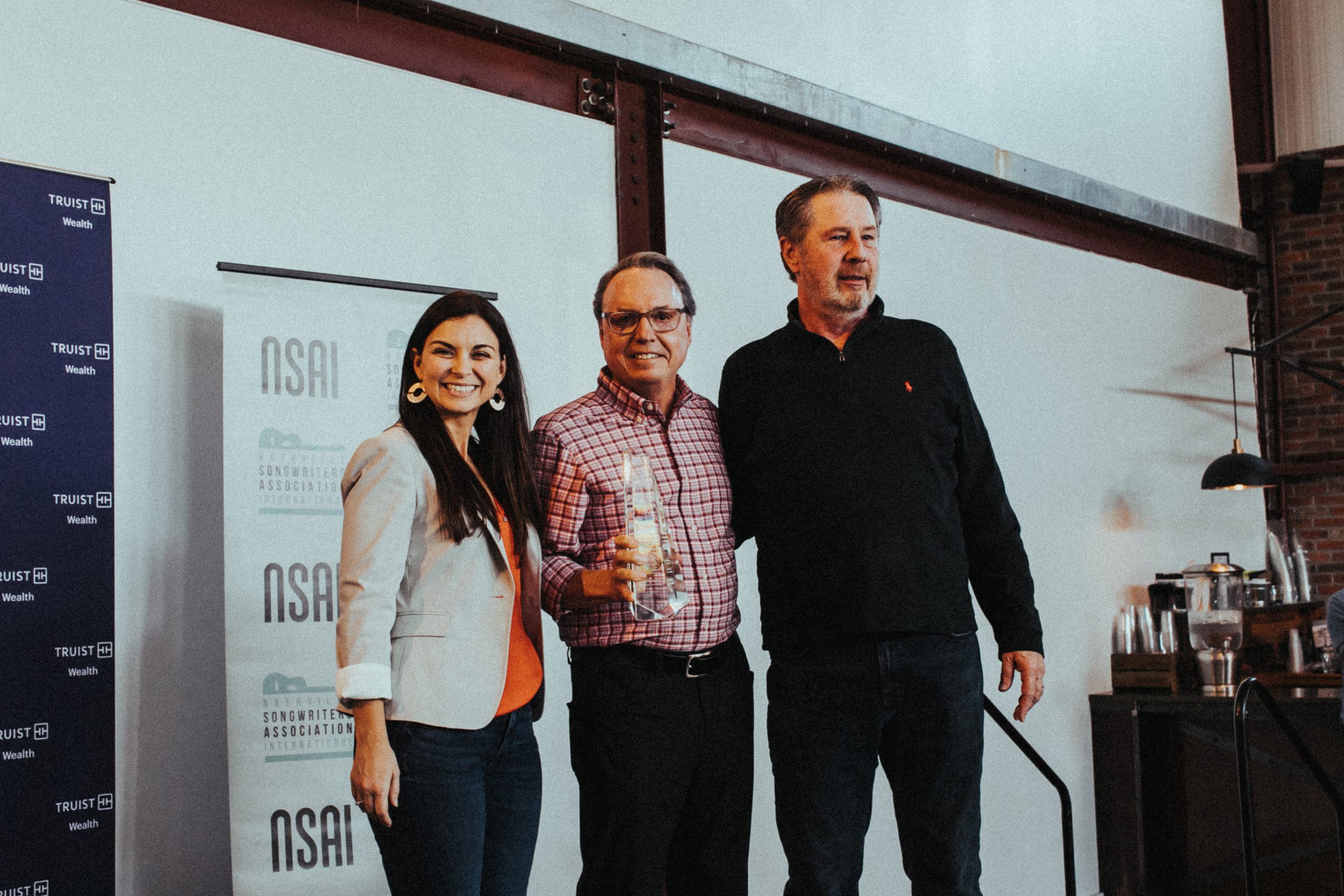 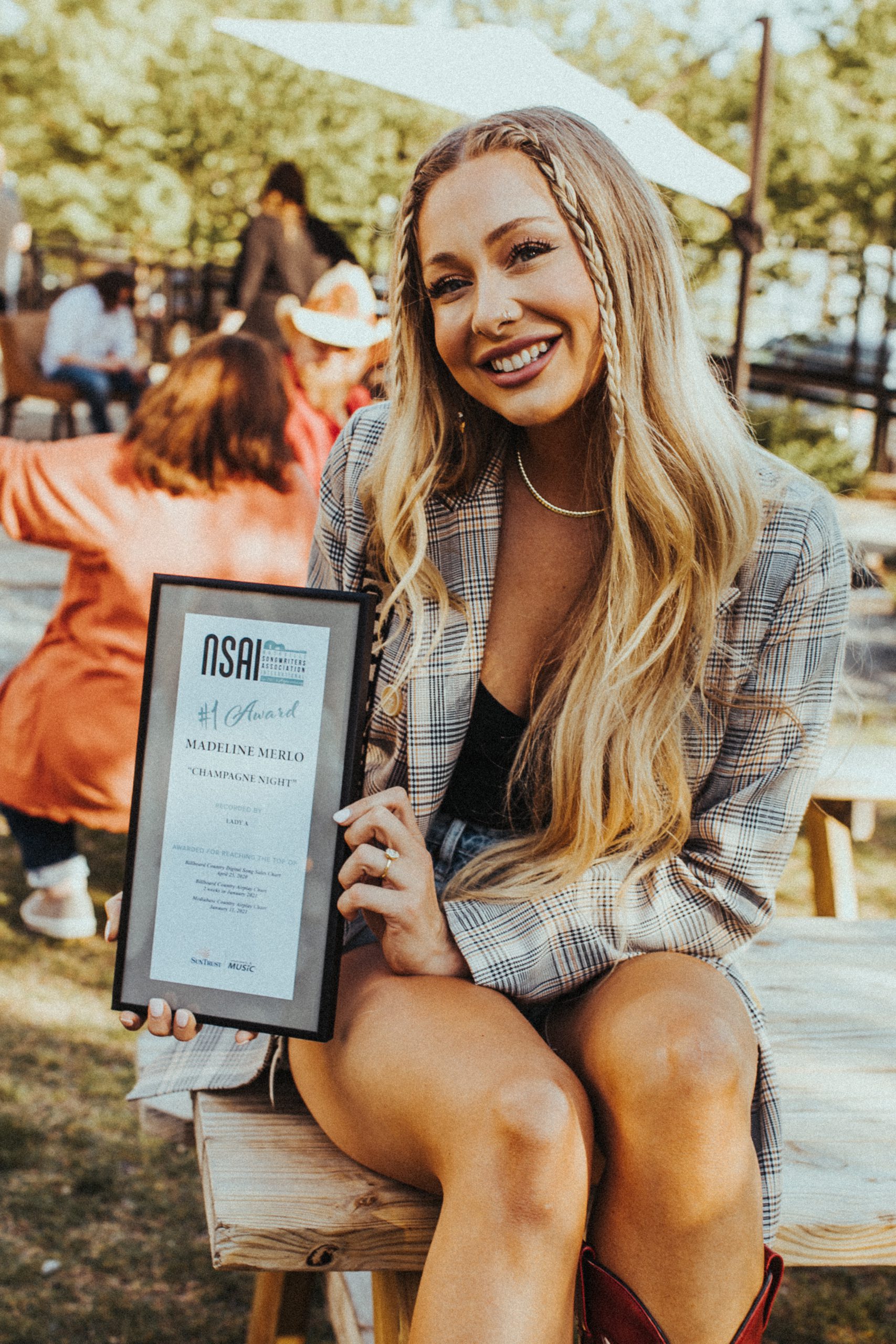