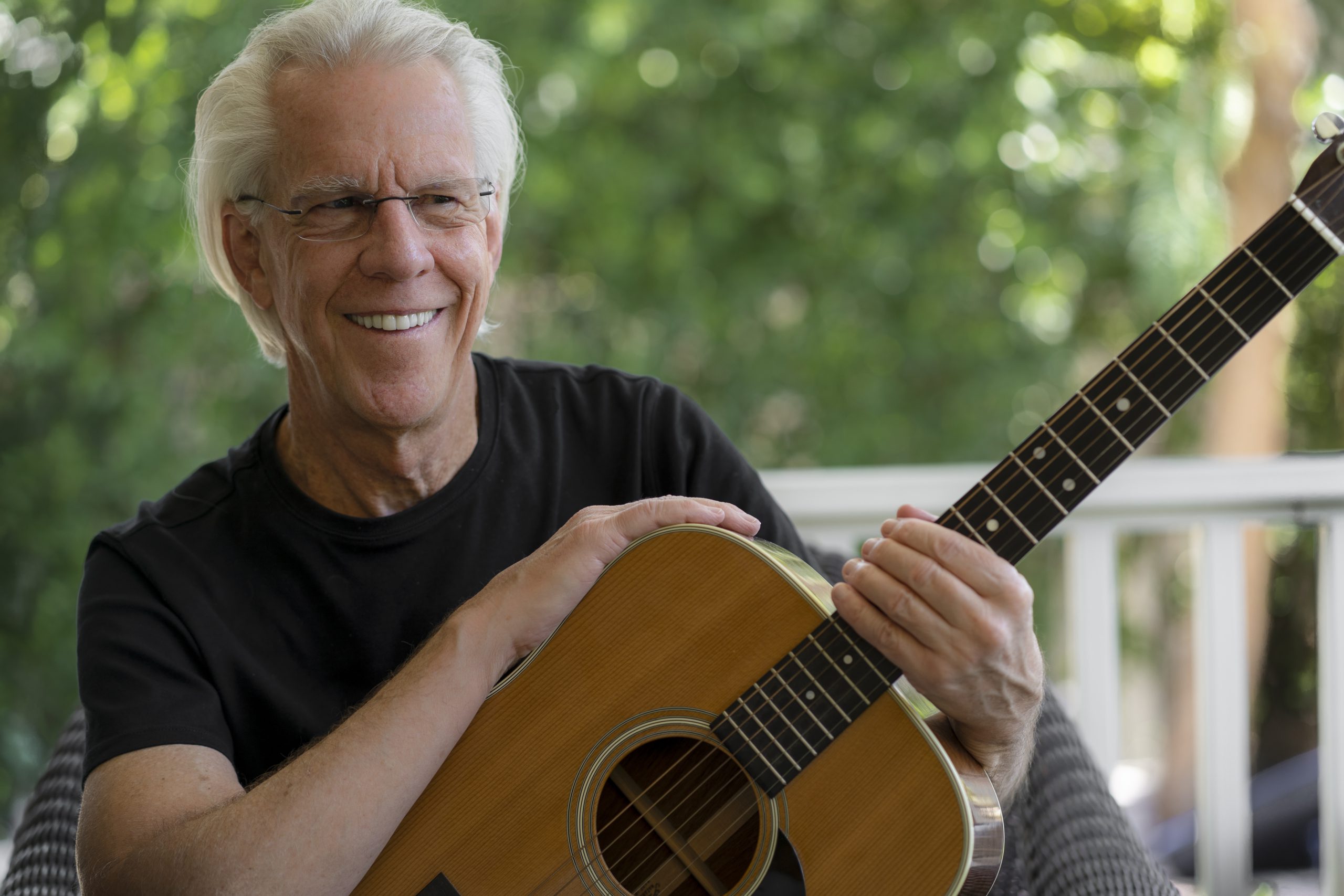 When the Eagles take the stage on Thursday (April 28) and Friday (April 29) night in Nashville, they will be joined by not one, but two Music Row mavericks on stage.

Vince Gill has been touring with the Rock and Roll Hall of Fame members for a while. Most recently Gill has joined Eagles Don Henley, Joe Walsh, and Timothy B. Schmit, on the “Hotel California 2022 Tour,” where the band plays the Hotel California album in its entirety from start to finish, accompanied by an orchestra and choir. After a short intermission, the Eagles perform a set of their greatest hits.

But Gill isn’t the only Nashvillian traveling around with the Eagles. The band also picked up an old friend for this special tour, renowned Nashville music business titan, Jim Ed Norman. He leads the 60-piece orchestra and choir for the band each night.

Norman established himself as a top producer and A&R executive before leading Warner Bros. Nashville for two decades. His leadership played a key role in the careers of Faith Hill, Blake Shelton, Randy Travis, Travis Tritt, Dwight Yoakam, and Take 6, among many others. What some may not know about Norman is that his history with the Eagles goes back to his college days, when he met Henley at North Texas State University.

Norman grew up musical and decided to pursue a career as a music teacher. He was interested in big band music, and North Texas was the place to be for that kind of music. He met a young Henley on campus there in a chance encounter that would alter his future.

“While at North Texas, I was walking along the sidewalk that was connected to the apartment complex that I lived at. It was a beautiful day and there was a fellow that had his door open playing music,” Norman recalls to MusicRow. “He was playing his Led Zeppelin record. I walked in and handed him a Dillard‘s record, which was a progressive bluegrass group, and said ‘Hey, you need to check this out.’ That fellow was Don Henley.

“Through that meeting of walking in, sticking out my hand, and introducing myself, I got to know Don and we shared music.”

After a summer back in his home-state in Florida, Norman received a call from Henley asking if he’d like to be in his band.

“I had really come to understand that I really wasn’t cut out to be a music teacher, so I dropped out of school and I went to join Don’s band that already existed, Shiloh.

“We went to Los Angeles, but then the band did as they sometimes do: we broke up,” Norman recalls. “I had been afforded the opportunity to write a small string quartet part on the Shiloh record, so Don knew that I was interested in being an orchestral arranger. When the Eagles formed and on the second record, they decided they wanted to use orchestra. Don and Glenn [Frey] reached out and asked if I wanted to write the string arrangements on the record. That was one of the quickest times I’ve said ‘Yes’ in my life.” 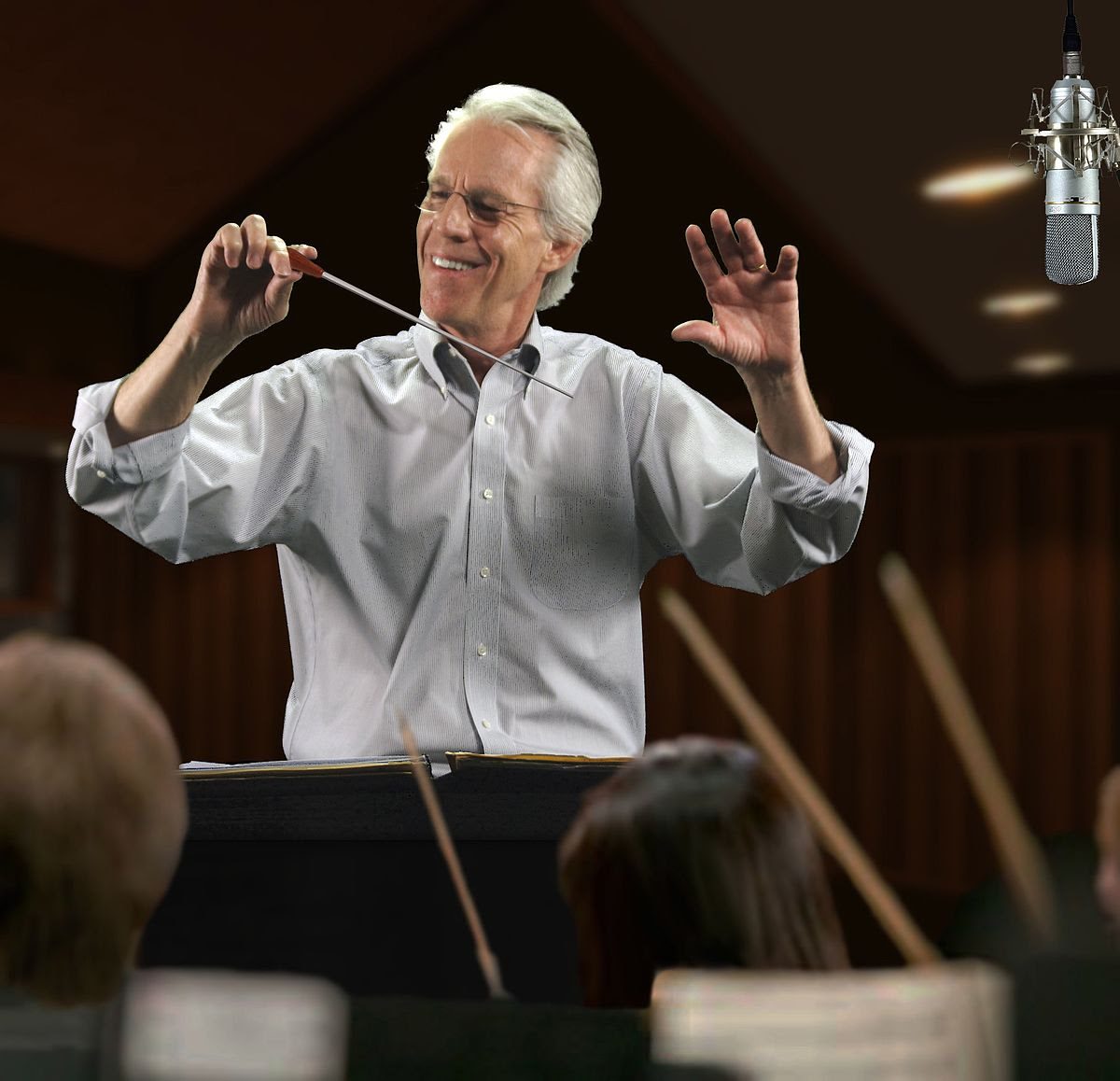 The first professional orchestral arrangement Norman composed in his life was for the Eagles 1973 hit album, Desperado.

“With the credit on that record, I had the imprimatur that it took to give me an opportunity to then go on to arrange. Not only did I arrange all of the Eagles’ projects through Hotel California, but it brought me [an opportunity to arrange] Linda Ronstandt‘s version of ‘Desperado,’ [as well as projects for] Bob Segar, America, Kim Carnes, and a lot of other things.”

As Norman advanced in his career and eventually became a titan on Music Row, he kept in touch with the Eagles. He worked on Frey’s solo record, No Fun Aloud, and regularly spoke with Henley.

“Because of the relationship in particular that I had with Don, he reached out when [they decided to do] the ‘Hotel California Tour.’ It was stimulated by the album coming up on 50 years and all of these anniversary moments. He said, ‘We’re going to have an orchestra and you can be involved as much or as little as you want, because you did all those original arrangements.’ On the front end, I demurred because I didn’t know if wanted to be on the road to conduct.

“My fiancé said, ‘Are you crazy? You need to do this.’ The more I thought about it, the more I realized I’m not going get a chance to stand in front of an orchestra and conduct parts that I wrote when I was a kid.”

Norman sums, “My life as an arranger started with Desperado. Right now on the road with the guys, the last performance that’s done with orchestra each night is ‘Desperado.’ I get to essentially be swept off my own feet every night. At certain times I become separated from my hands waving and I’m just listening and absorbing.”