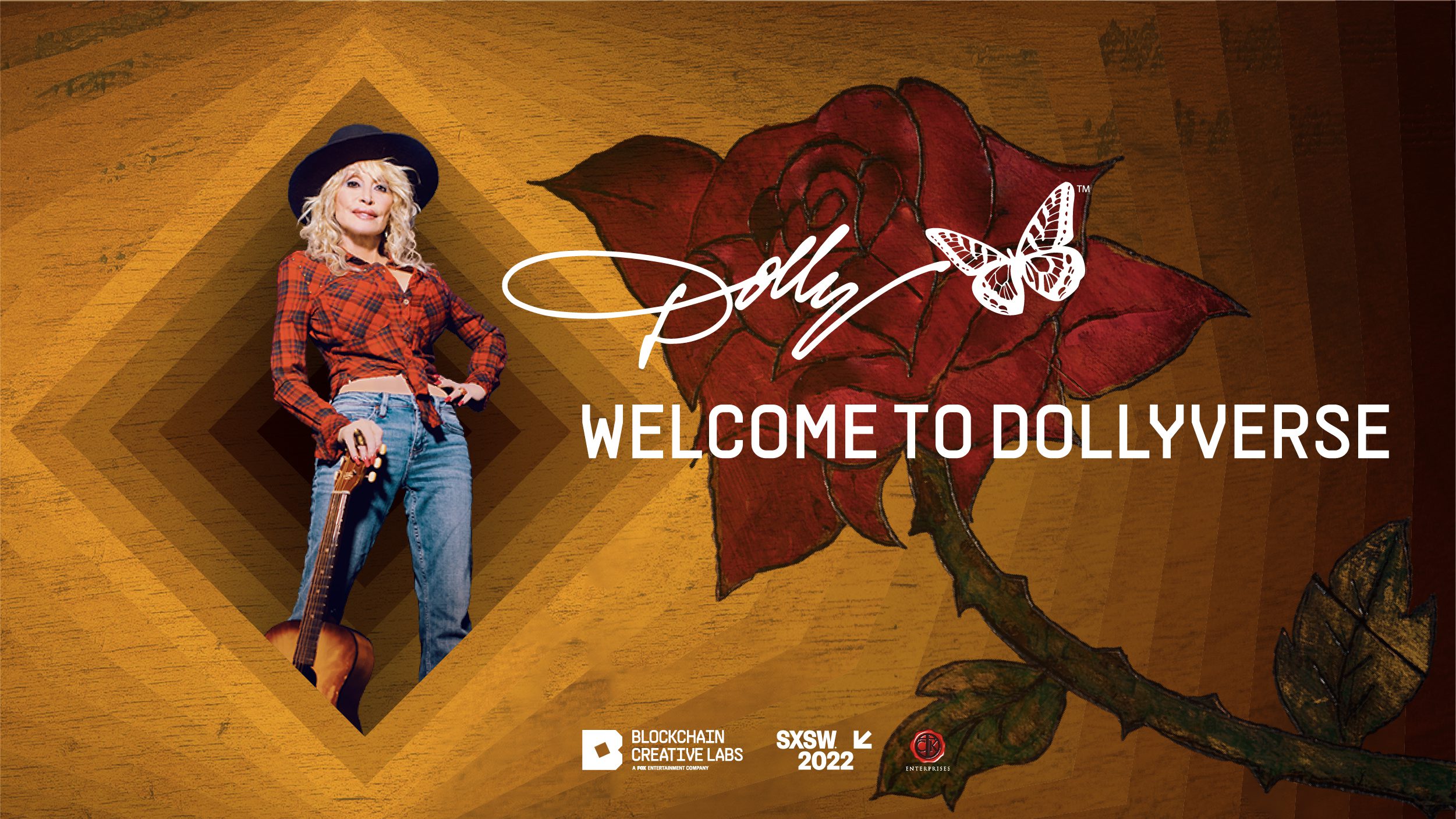 Leading up to the releases of her original novel, Run, Rose, Run, co-written with best-selling author James Patterson, and its companion music album, Dolly Parton is partnering with Fox Entertainment’s Blockchain Creative Labs (BCL) to launch “Dollyverse.” The audience-centric Web3 experience will take place at the South by Southwest (SXSW) Conference and Festivals starting next week.

Parton will make her first-ever appearance at SXSW on March 18, when she and Patterson will speak about the project at Austin City Limits Live at The Moody Theater. Immediately afterwards, she will give a live performance featuring songs from Run, Rose, Run, along with a few of her hits. The entire event will be streamed live for free on “Dollyverse” by Eluvio, which also will power the “Dollyverse’s” NFT sales. 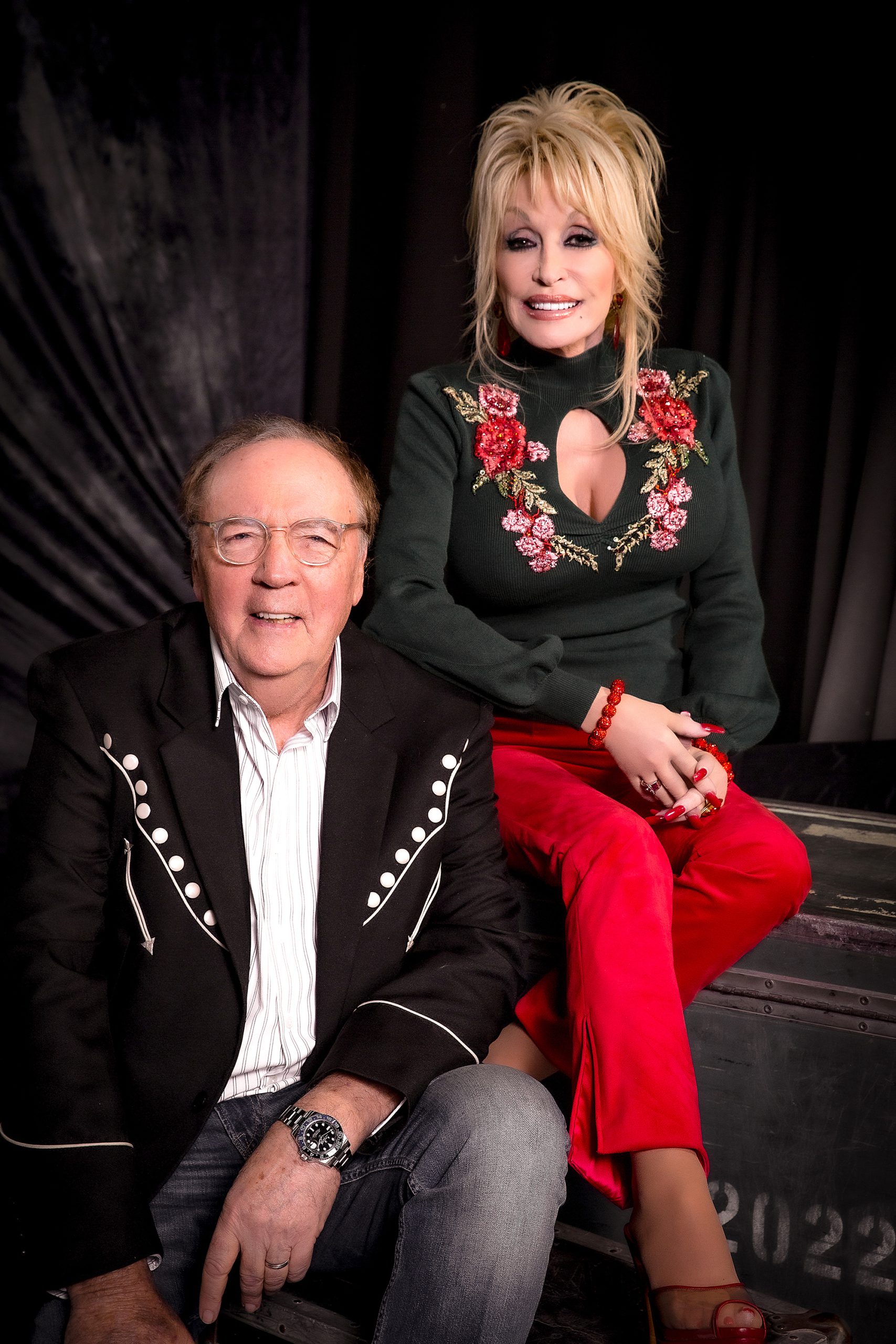 The “Dollyverse” will release an exclusive selection of official and certified Dolly NFT collectibles, including limited-edition NFTs of the Run, Rose, Run album and a limited series of Dolly-inspired NFT artwork, for purchase during and after SXSW. In-person attendees will be able to claim a free NFT, while fans streaming the event will be able to receive tokens authenticating their participation.

“There’s almost nothing more important to me than connecting with my fans. And I’m almost always up for trying something new and different,” offers Parton. “I’d say releasing NFTs at my first ever appearance at SXSW, with James Patterson by my side, definitely counts as new and different!”

“Yet again Dolly is at the top of her craft,” shares Danny Nozell, Parton’s manager. “Her goal with new music has always been to use her gifts to connect with people. This partnership with BCL at SXSW, and the launch of ‘Dollyverse,’ provide her a totally new way to do that.”

“I am a huge Dolly Parton fan. Who isn’t? She is a national treasure, whose important contributions to the world transcend her incredible work as an entertainer,” says Scott Greenberg, CEO of Blockchain Creative Labs. “Dolly is a true pioneer who brings the highest level of quality, heart and authenticity to everything she touches, which is why she’s the perfect person to introduce to the mainstream audience an easy-to-use, Web3 experience that will live stream her SXSW event and provide them the opportunity own and enjoy her music–not just a right to stream it–all designed to bring Dolly even closer to her fans.”

Run, Rose, Run is available for purchase beginning this Monday, March 7. Set in Nashville, the story centers around an aspiring female artist who comes to country music’s capital to pursue her music-making dreams. Behind the inspiration of her songs is a secret she has done everything to conceal, but she soon learns that her past is threatening the future she is trying to build.

Fans will also be able to listen to an album of 12 original songs inspired by the novel and written, performed and produced by Parton. The album is co-produced by Richard Dennison and Tom Rutledge, and will be released this Friday, March 4, by her label, Butterfly Records.