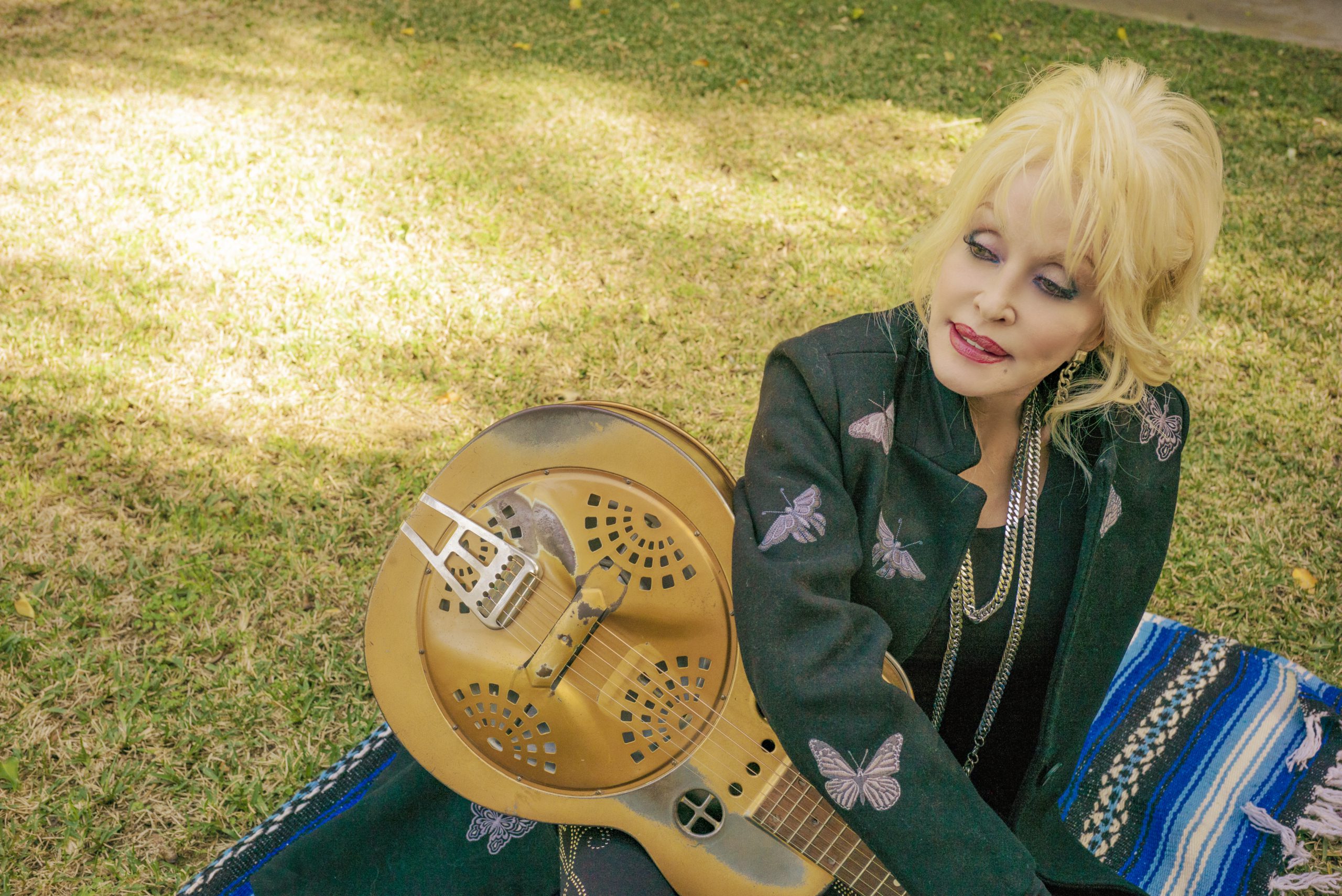 Beloved entertainment icon Dolly Parton and bestselling author James Patterson will publish a novel they wrote together, it was announced today (Aug. 11) by publisher Little, Brown and Company.

Set in Nashville, the novel titled Run, Rose, Run is about a young woman who moves to Music City to chase her music-making dreams. Fleeing from her past and fueled by a brutal secret, the protagonist is reaching out to control her future. 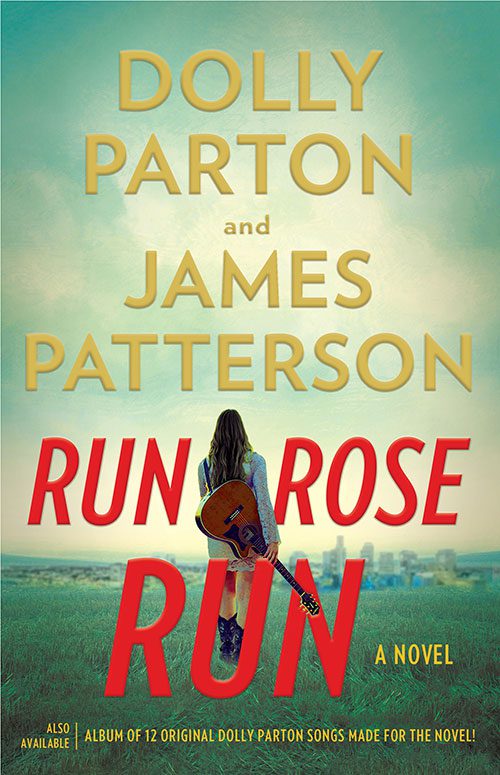 The first novel Parton has ever written, Run, Rose, Run will be published on March 7, 2022. Parton will simultaneously release an album of the same name, consisting of twelve original songs she was inspired by the book to write, record, and produce. The lyrics to the songs are found in the novel.

Parton says, “I cannot be more excited about the release of my very first novel Run Rose Run with the great James Patterson. I also have a new album to go along with the book. All new songs were written based on the characters and situations in the book. I hope you enjoy the book and the songs as much as we’ve enjoyed putting it all together!”

The album, coproduced by Richard Dennison and Tom Rutledge, will likewise be released in March 2022 on her own Butterfly Records in partnership with another record label that has yet to be determined.

“It’s been an honor—and a hell of a lot of fun—to work with the inimitable Dolly Parton, whom I’ve long admired for her music, her storytelling, and her enormous generosity. The mind-blowing thing about this project is that reading the novel is enhanced by listening to the album and vice versa. It’s a really unique experience that I know readers (and listeners) will love,” adds Patterson.