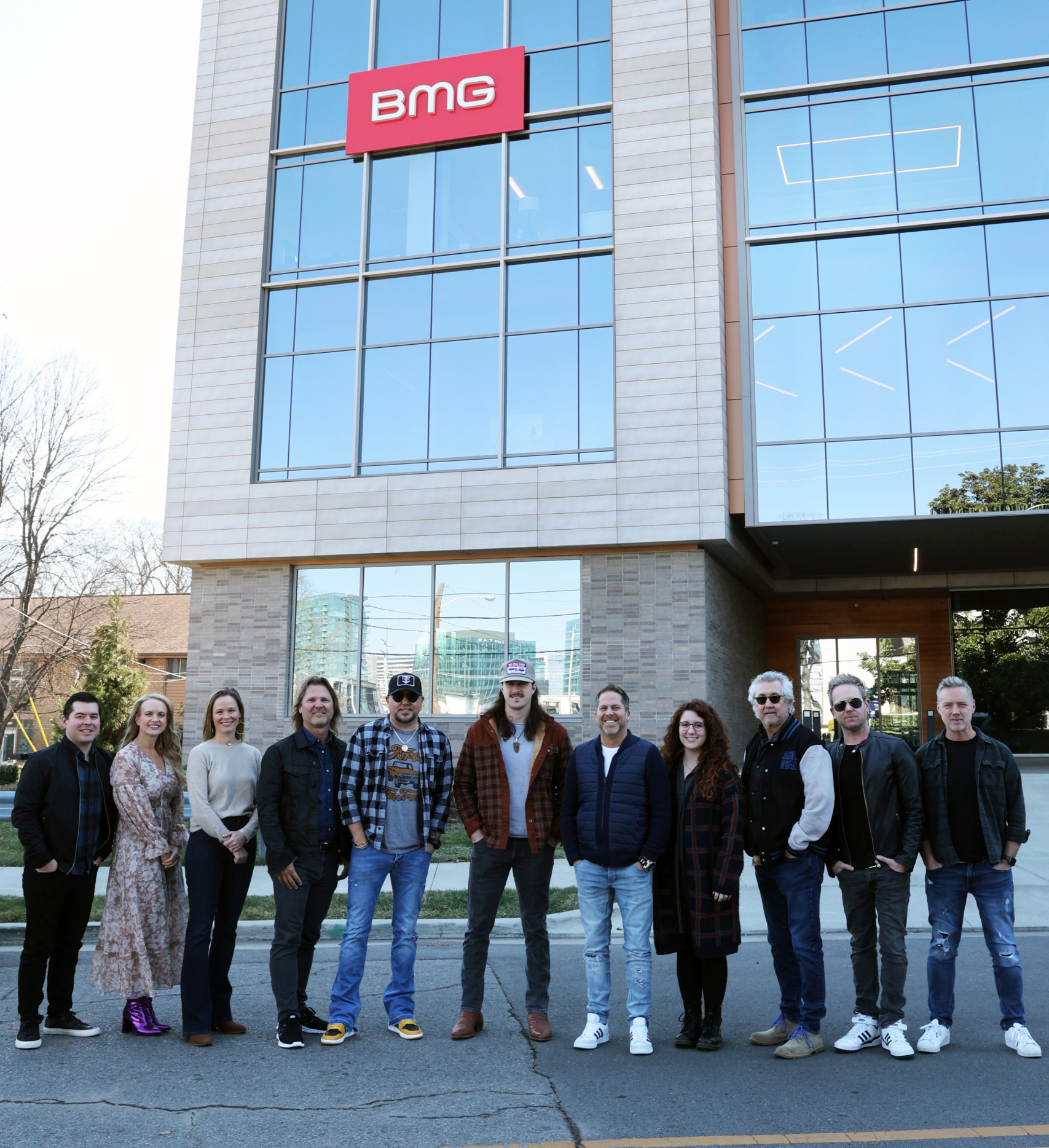 The North Carolina native is a co-writer on the Grammy nominated smash hit “If I Didn’t Love You,” by Aldean and Carrie Underwood. Morgan has seven other cuts on Aldean’s upcoming double album, Macon, Georgia, including his current single “Trouble with a Heartbreak.”

Growing up in the Appalachian mountains, Morgan began playing guitar at the age of eight before hitting the festival circuit in a family Bluegrass band for 10 years. He eventually sold his small plot of land and moved to Nashville where he connected with Kurt Allison and Tully Kennedy, two songwriters and longtime bandmates of Aldean.

“The first time I heard about John Morgan was a 2 a.m. phone call with Aldean that lasted over 30 minutes as he told me why he wanted to sign him. He was so excited; he didn’t want to wait until the next day to talk about offering him a deal,” explains Jon Loba, President BMG Nashville. “When we started working with John, it was easy to see why Jason picked up the phone and woke me up in the middle of the night… and I’m so glad he did!”

“Three years ago, I never would have imagined that I would be signed to one of the best labels here in Nashville,” adds Morgan. “I’m excited to get started on this journey and grateful for the team I have working with me.”

The songwriter is published by Triple Play Music, managed by Maverick, booked by The Neal Agency and represented by Milom Law.