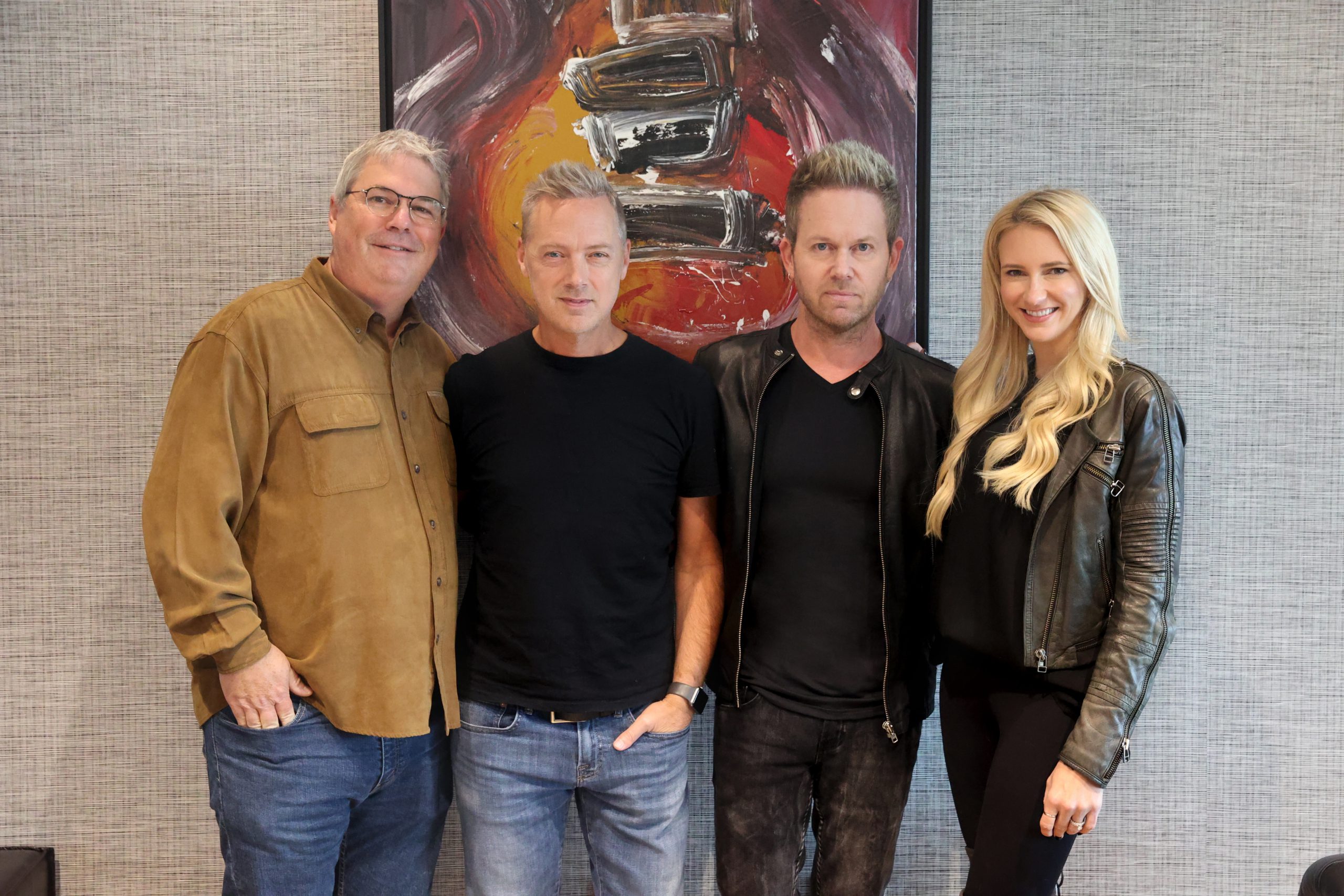 Kurt Allison and Tully Kennedy have extended their publishing deals with BMG. The songwriters have also been longtime band members to Jason Aldean, recording and touring with him over the past 20 years.

Most recently celebrating a three-week No. 1 with Aldean and Carrie Underwood’s “If I Didn’t Love You,” Allison and Kennedy also wrote Aldean’s newest single, “Trouble With A Heartbreak” alongside Brett Beavers and John Morgan.

Originally signed in 2011, their catalog includes Dustin Lynch’s “Seein’ Red” and Aldean’s “Blame It On You,” “Like You Were Mine,” “Talk About Georgia,” “This Bar Don’t Work Anymore,” “Over You Again,” and “That’s What Tequila Does.” In addition to their writing success, the duo produced BBR Music Group artist Alexander Ludwig’s just released self-titled debut EP.

“We couldn’t be more excited to continue our partnership with BMG,” says Kennedy. “We have a lot of history here and feel like we are just getting started. The people here are first class and the best in the business.”

“Working along side Kurt and Tully has been amazing,” adds Chris Oglesby, BMG VP Creative. “Their skills as both producers and writers are second to none. I know I speak for all of BMG when I say we are honored to have them continue to be a part of our BMG family.”