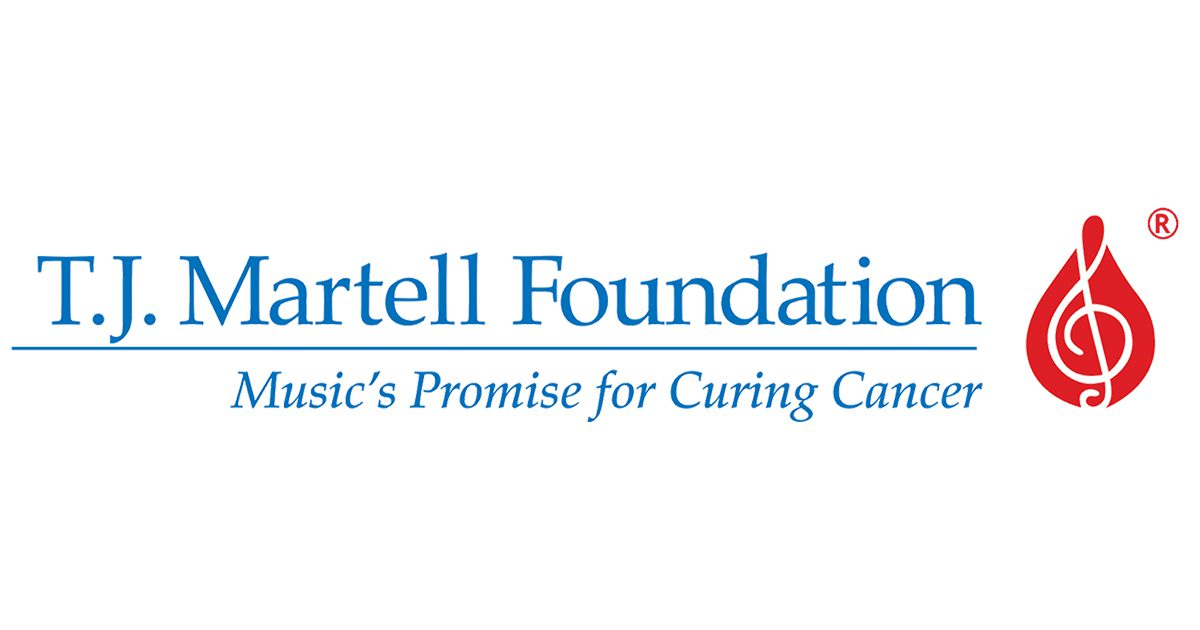 Melissa Ann Goodwin, the former Exec. VP/General Manager for the TJ Martell Foundation, has been charged with wire fraud for allegedly embezzling nearly $4 million from the charity, according to a report from Billboard.

The TJ Martell Foundation for Cancer Research was founded by music executive Tony Martell in 1975 after his son TJ died from leukemia. The organization has been heavily supported by the music industry, having held multiple charity events in Nashville, Los Angeles, New York, and Miami. The organization has raised more than $280 million in support of medical research grants, and helped secure more than $1 billion in additional research funding.

Nashville-based Goodwin joined TJ Martell in 2005 as Special Events Manager, and rose to Exec. VP and GM in 2018. According to a federal charging document obtained by Billboard and filed by acting U.S. attorney Mark Wildasin in Tennessee federal court, from July 2018 to April 2020 Goodwin allegedly abused her power of overseeing all finance operations to make fraudulent charges and allegedly embezzled nearly $4 million from the foundation.

The alleged fraud was initially discovered in 2020, when TJ Martell’s then-CEO Laura Heatherly asked the organization’s accountants to copy her on all correspondence with Goodwin, after the long-term employee had become delinquent in filing financial statements and expense reports. Lynn-Anne Huck, who has been acting as TJ Martell’s interim CEO since late 2020, oversaw the review that unearthed the extent Goodwin’s activities.

Goodwin allegedly turned some items over to the founder/owner an auction company, listed in the filing as Individual One, to resell for profit for themselves, misappropriating more than $4.2 million of foundation funds. TJ Martell, which makes a portion of its money from auctioning items, had previously legitimately used Individual One’s business to provide items to auction. Individual One has since been named as Darran Brown, the founder/owner of auction companies Executive Sports Group (ESG) and Go Charity.

According to Billboard‘s report, Goodwin, Brown and the auction companies are all accused of fraud, conspiracy and conversion. Goodwin is also accused of breach of contract and breach of fiduciary duty.

TJ Martell has since brought a $5 million civil suit against the Nashville-based Kraft CPAs firm and the New Jersey-based Dorfman Abrams Music firm for breach of contract and professional negligence.