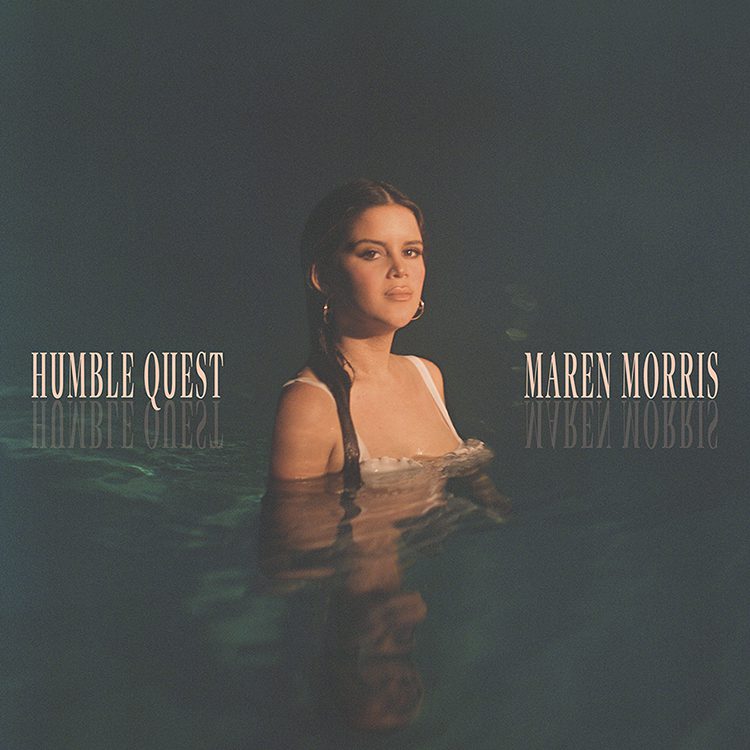 The album features the leadoff single, “Circles Around This Town,” which was released last week. The hot new track is currently the most-added single at country radio and broke Amazon Music’s record for most streams for a country song debut by a female artist.

Produced by frequent collaborator Greg Kurstin and written alongside husband Ryan Hurd, Julia Michaels, Jimmy Robbins, Natalie Hemby, Laura Veltz and Jon Green, Humble Quest finds Morris on a journey to embrace the imperfections in her life through her rises and falls, overshares, lullabies, wine-soaked conversations, and a hard goodbye.

Morris began writing the project at the beginning of the pandemic as a series of major life changes unfolded–new motherhood, an upended career, the death of beloved friend and collaborator Michael Busbee, and more–which was further compounded by lockdown.