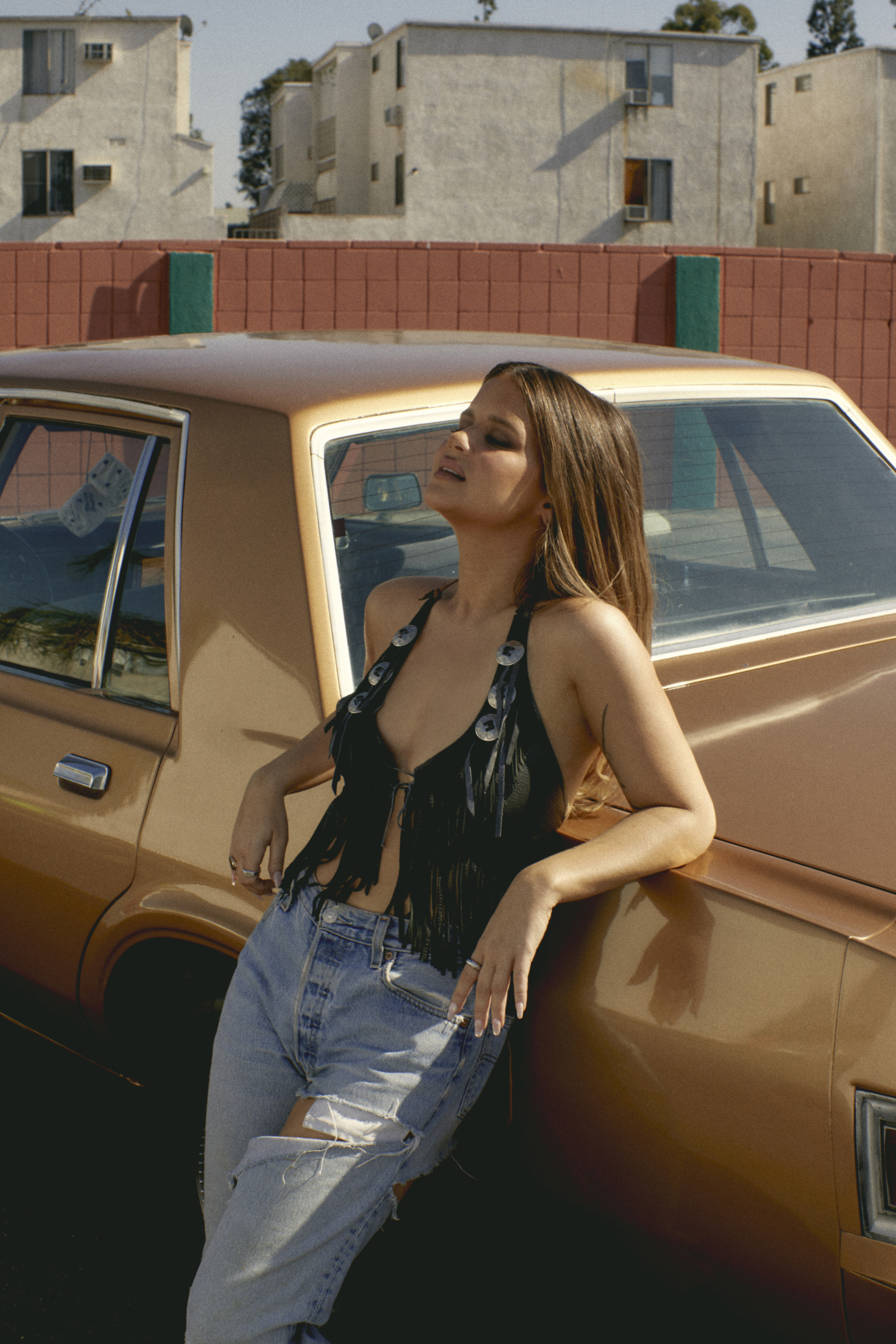 Following its debut at country radio on Friday (Jan. 7), Grammy-winning vocalist Maren Morris’ latest single, “Circles Around This Town,” broke Amazon Music’s record for most streams for a country song debut by a female artist.

Written by Morris, Ryan Hurd, Julia Michaels and Jimmy Robbins, “Circles Around This Town” was the most-added song at country radio last week and marks Morris’ first bit of new music for 2022. The song also debuted as the No. 1 country song and No. 7 all genre song on Pandora’s Top Thumbed Hundred Chart.

The track was released in tandem with its music video, which was directed by Harper Smith.

“I could see the visuals for ‘Circles Around This Town’ the moment I wrote the song,” Morris says of the video. “I’ve always been so inspired by the industrial, blown out colors of music videos from the 90s, so Harper Smith and I wanted the aesthetics of this video to reflect that grainy, devil-may-care attitude of all my females heroes from that era: Sheryl, Fiona, Alanis. Obviously, having a penchant for the nostalgic, we decided to recreate my teenage bedroom and pin old photos of me as a kid on the walls and have me typing on an old PC computer… ‘Circles Around This Town’ is my story, so I felt like I truly got to relive my journey from Texas to Nashville again.”

Morris is nominated for two Grammy awards this year: Best Country Song for “Better Than We Found It” and Best Country Duo/Group Performance for “Chasing After You,” alongside her husband Ryan Hurd.