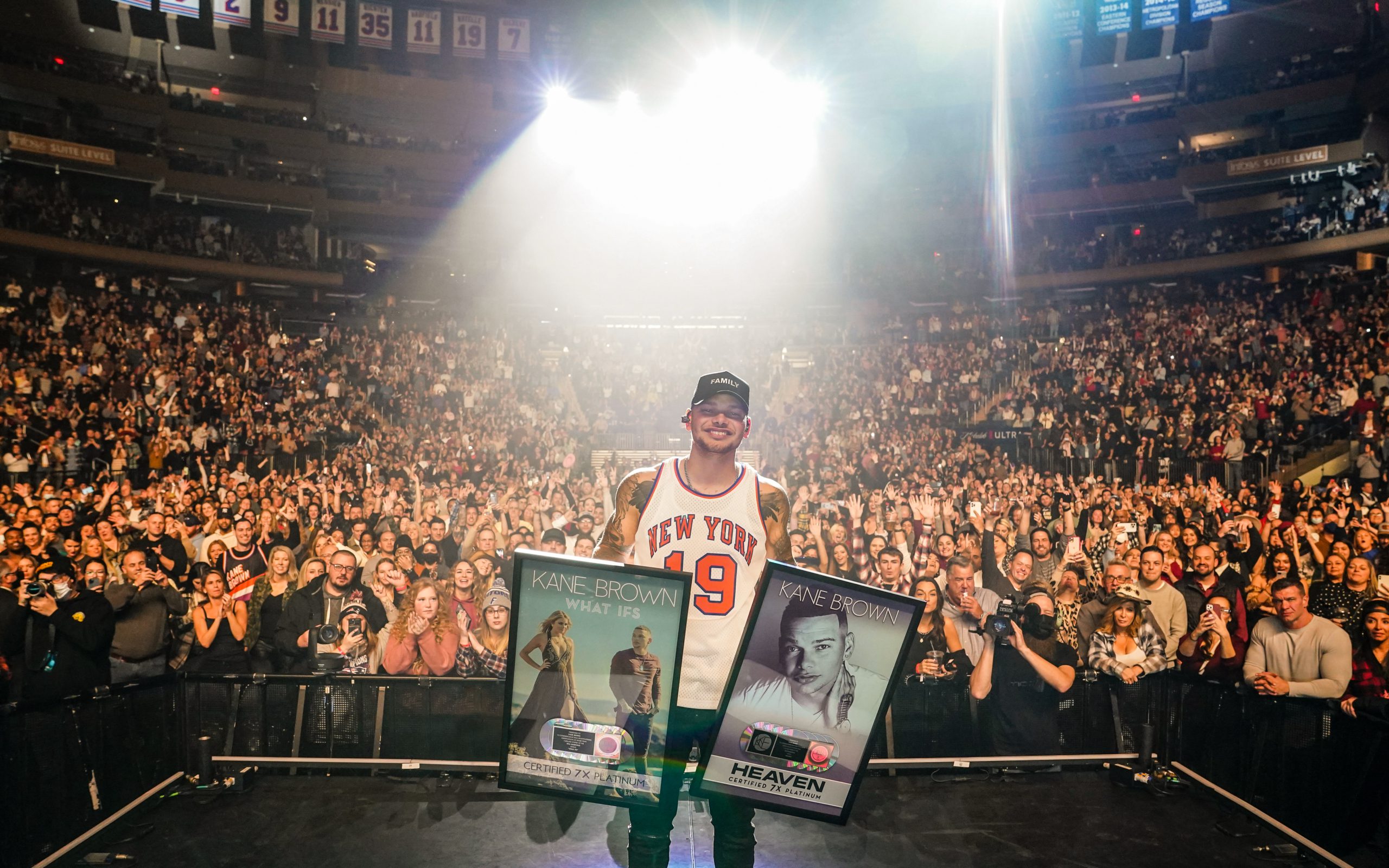 While performing at the hallowed New York venue, Brown was also surprised on stage with commemorative plaques for two of his biggest No. 1 hits: the 7x Platinum “What Ifs,” featuring Lauren Alaina, as well as the 7x Platinum “Heaven.” These singles also mark the third and seventh most streamed country songs of all time, respectively.

Brown is in good company as he joins Taylor Swift and Florida Georgia Line as the only other artists who have multiple 7x Platinum or more songs.

He will continue on his “Blessed & Free” headlining run this weekend with stops in Milwaukee, Minneapolis, and Chicago. For a full list of upcoming dates, click here. 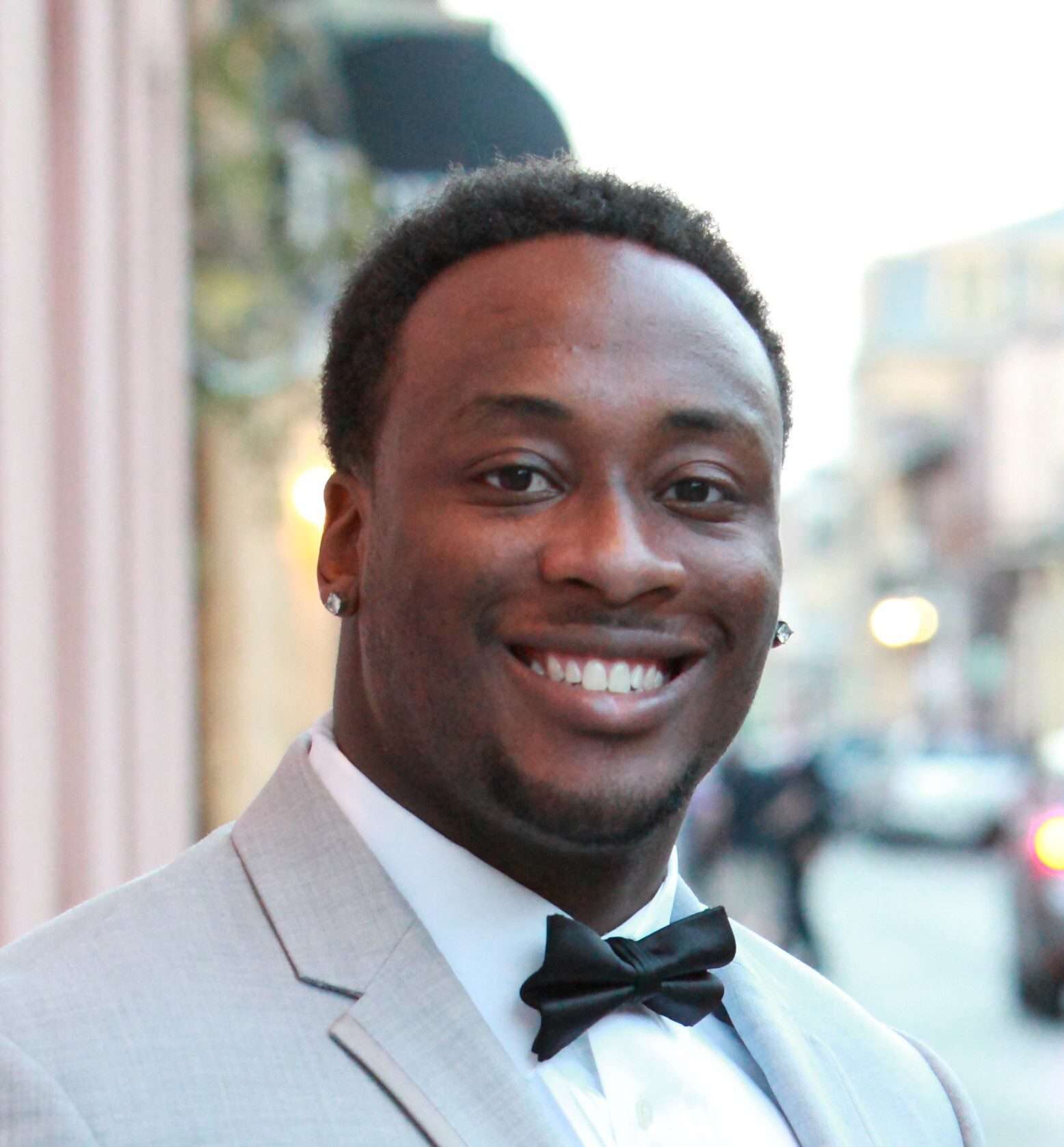 Soundstripe, a provider of royalty-free music, video, and sound effects for creators, has hired Joseph Owens as Director of Data Science.

In this role, Owens will bring his expertise from past roles at Ramsey Solutions, Chegg Inc., ServiceMaster, The Pictsweet Company, and more. He will be responsible for overseeing and formalizing business intelligence initiatives, leading ML/AI strategy, and creating an environment that facilitates a data-driven culture.

Owens has previously held analytics roles in a variety of industries, including frozen vegetable manufacturer The Pictsweet Company, as a Business Analyst; ServiceMaster as a Data Scientist; and Ramsey Solutions as a Senior Data Analyst and eventually Associate Director of Analytics.

“We are excited to have Joseph join our team to help shape and determine what needs to be created for our customers,” says Travis Terrell, co-founder and co-CEO at Soundstripe. “Every department at Soundstripe requires data to make the best decisions, and I am confident that the data analytics team is in great hands under Joseph’s leadership. With tens of thousands of global Soundstripe customers and with millions of licenses accumulated, Joseph’s team will be essential in analyzing all of our product, musical, and customer data in order for us to make decisions on performance and company strategy. I look forward to seeing the new insights and strategies he will undoubtedly bring to the table.”

“I am thrilled to join Soundstripe at this exciting time while the creator economy continues to boom,” adds Owens. “Building off of the company’s established position as an essential creator resource, I see the opportunity to expand even further by fostering a data-driven culture at Soundstripe across all departments. We have some big goals ahead of us this year for Soundstripe’s growth and I can’t wait to dig into the data!” 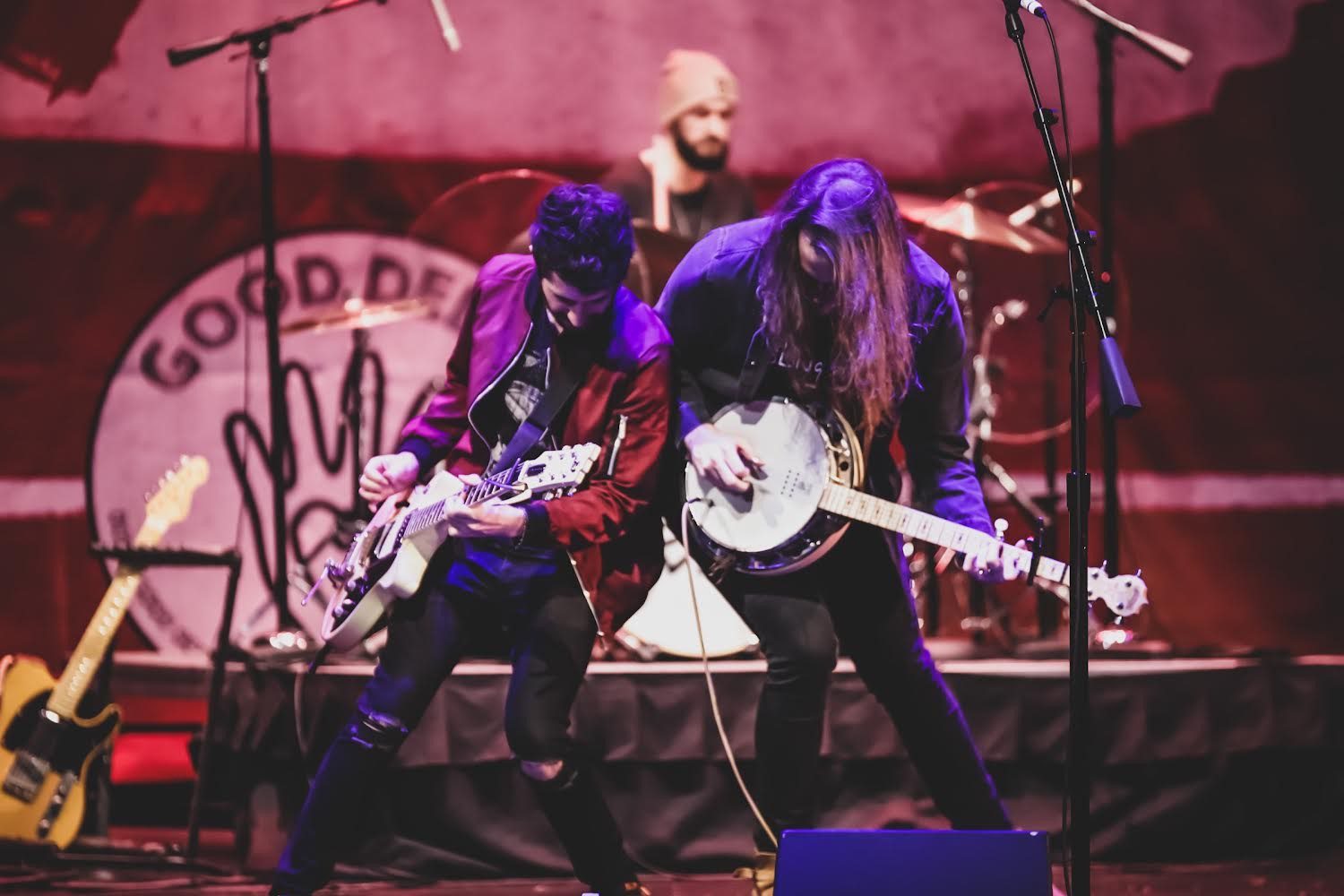 The rising band was joined by local artists Mills, Mojo Thunder, Kiss Kiss Bang and special guests Dusty Leigh “The Colonel” and Big V of Nappy Roots. In total, the show raised over $33,000 for the tornado relief fund in Warren County, Kentucky, where a deadly tornado outbreak devastated the town last month.

The group recently kicked off their monthly residency at Nashville’s The Underdog. After playing at Nashville’s Whiskey Jam on Jan. 31, they will continue the residency over the next two months on Feb. 24 and March 30 before heading back to Bowling Green for a show at Tidballs on March 31.

Since their 2018 self-released EP, Bexar has accumulated more than 40 million streams to date and was named part of MusicRow‘s Class of 2022 Next Big Thing artists. Their major label debut EP, Pronounced BEAR, was released in fall of 2021 and was produced by award-winning producers Ross Copperman and Luke Laird. 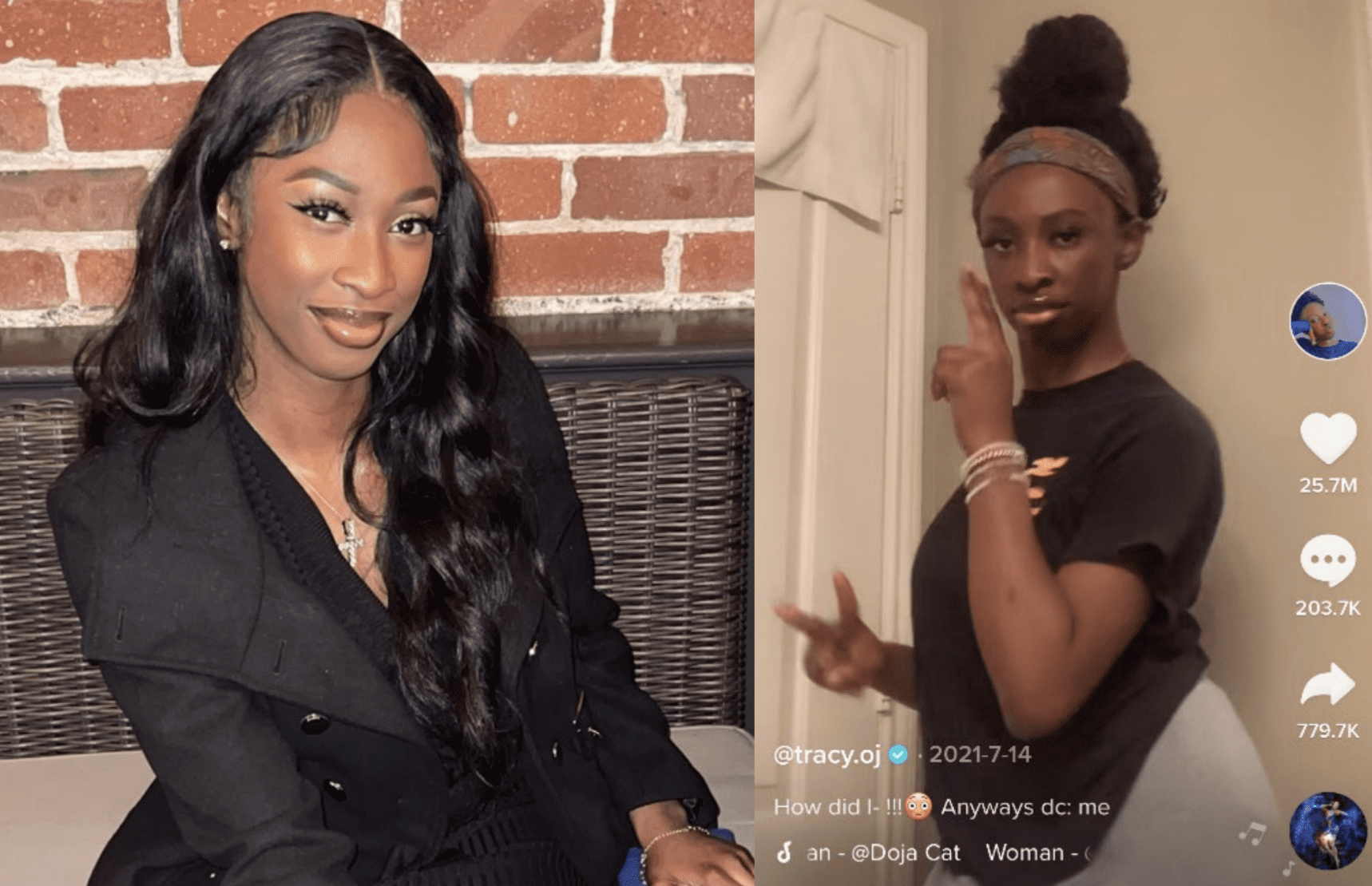 Over the past several months, popular creators like Charli D’Amelio have tagged and danced to Joseph’s choreography, such as her dance to “Bundles” by Kayla Nicole. She has already accumulated a following of over seven million followers and 150 million likes on her TikTok account. In just this past year alone, Joseph was cited as the top song breaker by Billboard, as well as being offered the opportunity to travel across the country to five cities as part of the “TikTok Road Show” tour. Most recently she appeared on TikTok’s New Year’s Eve special after being highlighted on the platforms Discover List of top creators.

“Joining hands with Odyssey Entertainment group has been a game-changer for me as we work together as a team to accomplish our mutual goals,” says Joseph.

The 20-year-old dancer uploaded her first dance challenge in 2019 and has since created dance trends and lip sync videos to popular tracks, such as “Love Nwatiti” and “Need to Know.” Her dance to “Woman” by Doja Cat has gained over 100 million views to date.

“Tracy has been an incredible addition to our roster,” Kasper adds. “We believe her creativity and authenticity bridges the gap between the influencer community and the music industry in an incredible way.”

Odyssey Entertainment Group, a women-run company, was founded in April 2021. The company has already expanded its offices to New York, Los Angeles, and Nashville, and recently announced a wave of new hires.