Moody Center, the new 15,000+ seat arena on The University of Texas’ campus in Austin, has surpassed over $15 million in ticket sales for upcoming concerts and live events ahead of its official grand opening.

The venue will be christened on April 29 and 30 with the “Strait from Moody Center” presented by Bud Light. The two sold-out shows will feature George Strait with special guests Willie Nelson & Family and Randy Rogers Band.

“Austinites and the surrounding communities love live music and entertainment. Austin has a unique vibe and music is still at the center of it,” says Casey Sparks, assistant general manager of Moody Center. “In all my years of working in this industry, I haven’t seen a calendar this full of artists wanting to come to a city. This will be an inaugural year of non-stop entertainment.” 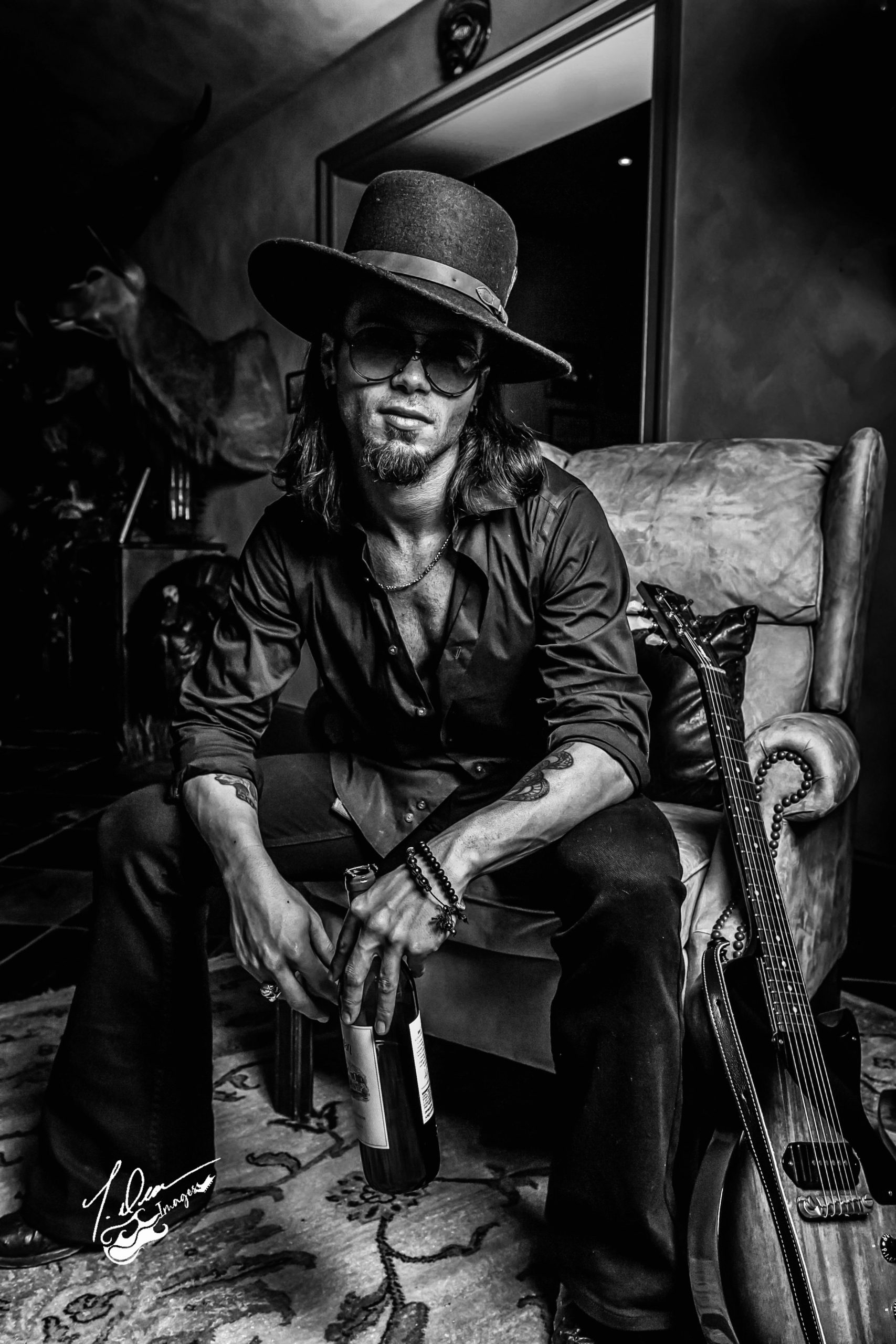 Tritt started playing guitar at a young age and grew up on the road.

Dan Lavery and Patra Sinner of Vista 22 share: “He knows the direction he wants this to go, he has the talent to make it happen and he is ready to put in the hard work. We couldn’t be more excited to start this journey with Tristan.”

With the advisement of Vista 22 and long-time family friend Mike “Cheez” Brown, Tritt is currently in the studio writing and recording with Leroy Powell, a part of his father’s band. Fans can expect two new singles from Tritt in the first quarter of 2022 with his first full length EP to follow.

Commenting on the expansion, Odyssey Entertainment Group’s co-owner Paige Kosinski shares, “Since we launched in February 2021, we’ve dreamed of being able to add creative-minded, intelligent, and motivated women to our team.”

Gabi Coccio has been promoted to Management Coordinator, a role that entails running influencer campaigns for part of the company roster. This promotion comes after previously working as an intern and Management Assistant for the company. She’s a Belmont University alum with previous internship experience at Rixon Entertainment Group, Kore Public Relations, The AMG, and TKO Artist Management.

Julianne Hatton has been named Management Assistant, working on company administrative duties and organizing campaign information for the roster of influencers. The Belmont University graduate previously served as Marketing Coordinator for City Winery.

Riley Reed has joined the team as Campaign Manager, working on handling influencer brand deals and talent coordination. She has past industry experience at companies including Live Nation, Creative Artists Agency, and Prime Social Group.

Kerriann Salmon has been named Influencer & Artist Project Manager. Based in New York City, she will assist in meeting the creative needs of the company’s roster of artists as well as the logistics behind all special projects for the influencer roster.