Luke Combs Racks Up Fresh Round Of RIAA Certifications 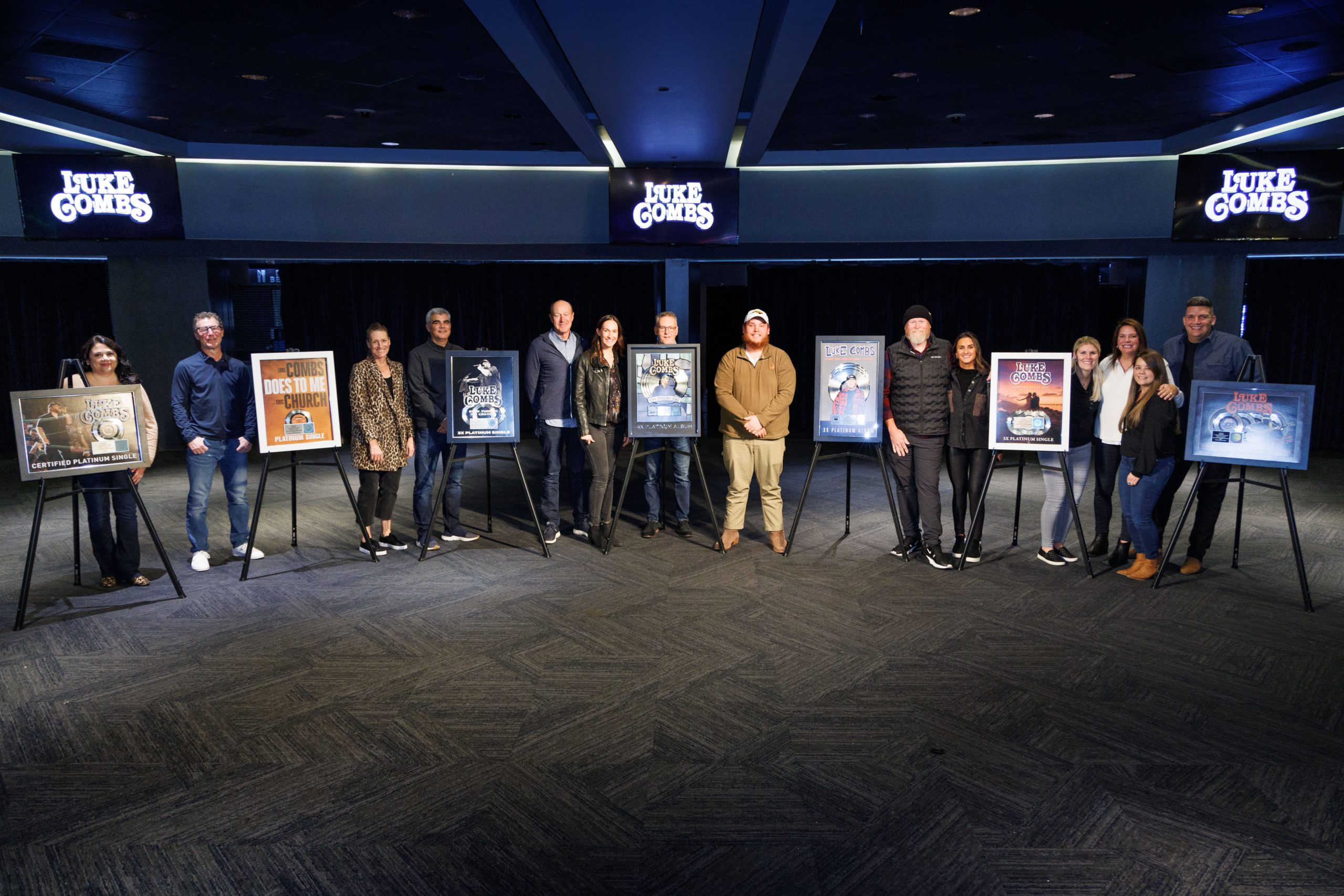 Luke Combs is celebrating a round of new RIAA certification as his No. 1 album, What You See Is What You Get, has been certified 3x Platinum, while his hit debut album, This One’s For You, is now 4x Platinum.

Five of Combs’ No. 1 singles have also received new certifications. “Beer Never Broke My Heart” was certified 4x Platinum, “Forever After All” and “Even Though I’m Leaving” hit 3x Platinum, and “1, 2 Many” and “Does To Me” feat. Eric Church both hit Platinum.

The achievements add to a triumphant few weeks for Combs, who is nominated for Best Country Solo Performance at the 64th Annual Grammy Awards for “Forever After All.” Combs was also recently named Entertainer of the Year at The 55th Annual CMA Awards and once again made history as his latest single, “Cold As You,” reached No. 1 on the Billboard Country Airplay and Mediabase/Country Aircheck charts. 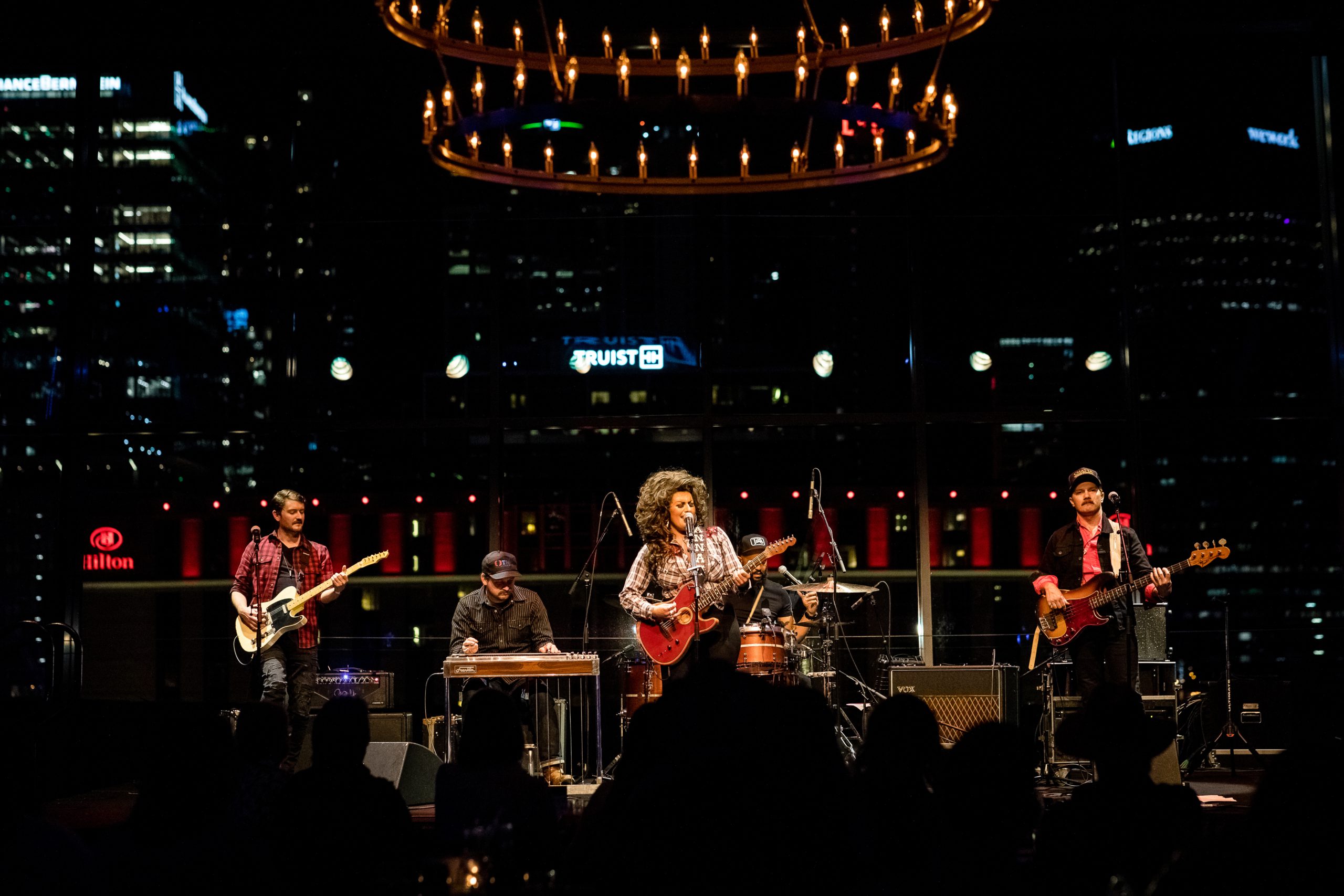 Breakout country artist Hannah Dasher took the stage last night (Dec. 7) at the Country Music Hall of Fame and Museum for its ninth annual Nightfall at the Hall concert. The event is an after-hours celebration held exclusively for the museum’s Troubadour members, a community of young leaders, ages 21 to 45, who collaborate with other like-minded professionals in supporting their community and the museum.

Prior to Dasher’s performance, student artist Jazmine Croom performed “Let’s Go with the Flow,” a song that she wrote with museum staff. Jazmine, a Metro Nashville Public Schools student, has participated in a variety of museum songwriting programs since 2019. 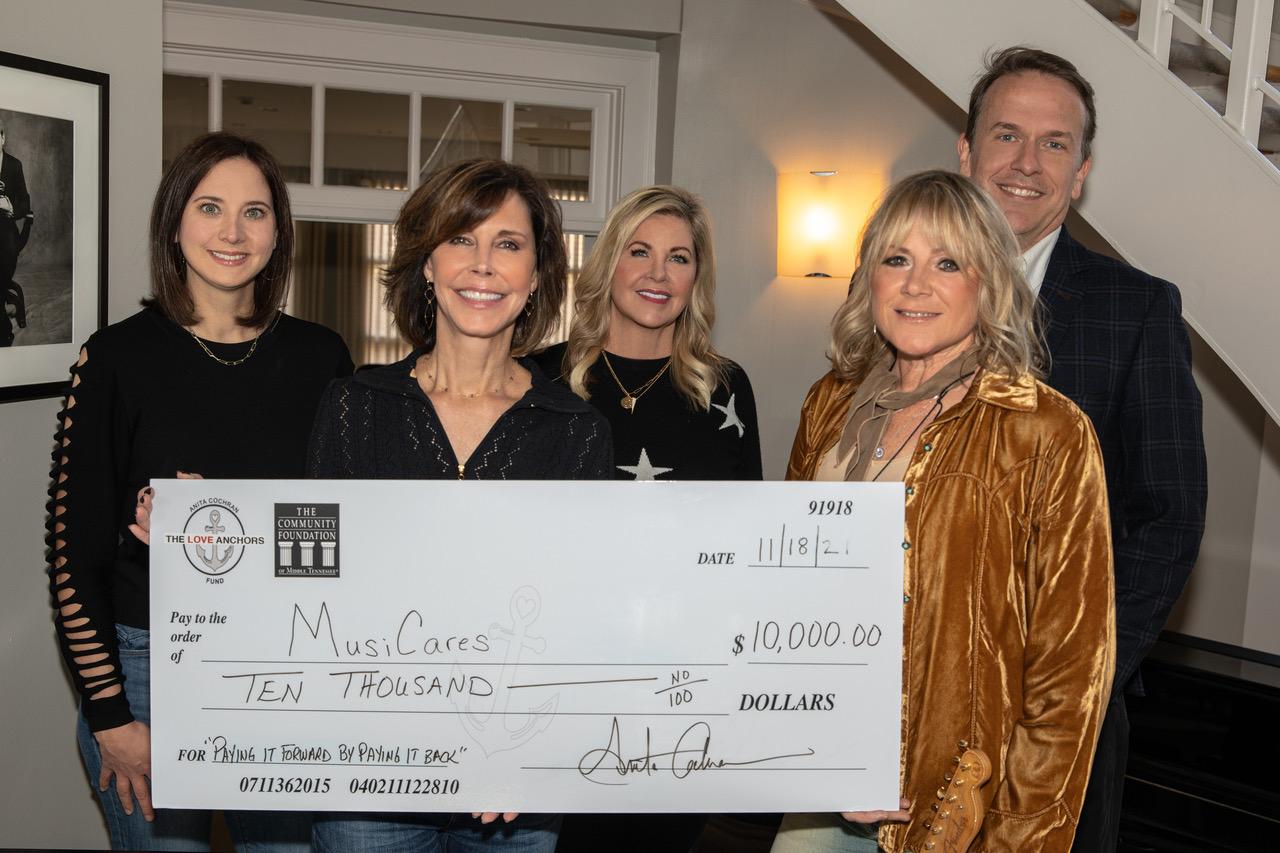 ACM and CMA-nominated artist Anita Cochran was diagnosed with breast cancer in 2017 and has spent the time since focused on beating the illness. Unable to work, several music industry charities helped Cochran financially. In an attempt to repay those organizations, she launched her own charity, The Love Anchors Fund.

Earlier this year, Cochran delivered on her promise and presented the Opry Trust Fund with a $10,000 donation. Most recently, she presented another $10,000 to MusiCares, a partner of the Recording Academy. Cochran has also unveiled that her “Love Anchors Concert Series” will return in 2022.

“I am so appreciative of these friends who have helped host these events with me. And, to all the artists, Sara Evans, Terri Clark, Jamie O’Neal, Caroline Dawn Johnson, Brandy Clark, Thompson Square, Jerrod Neiman, and more who have taken the stage, so far, to be a part of this incredible mission, I am so thankful,” Cochran shares. “As the producer of this series, I could not do it alone. I am blessed to have a small but mighty, staff and so many volunteers that help to make it all possible. Music is a healer, I know that firsthand. And through music I intend to reach out to as many people as I can.”

“We are so thankful for Anita’s generosity and to the artists who made the events possible,” adds Debbie Carroll, VP, Health and Human Services at MusiCares. “Anita’s goal to pay it forward is inspiring and we are grateful. MusiCares is honored to provide support to resilient artists like Anita and so many others.” 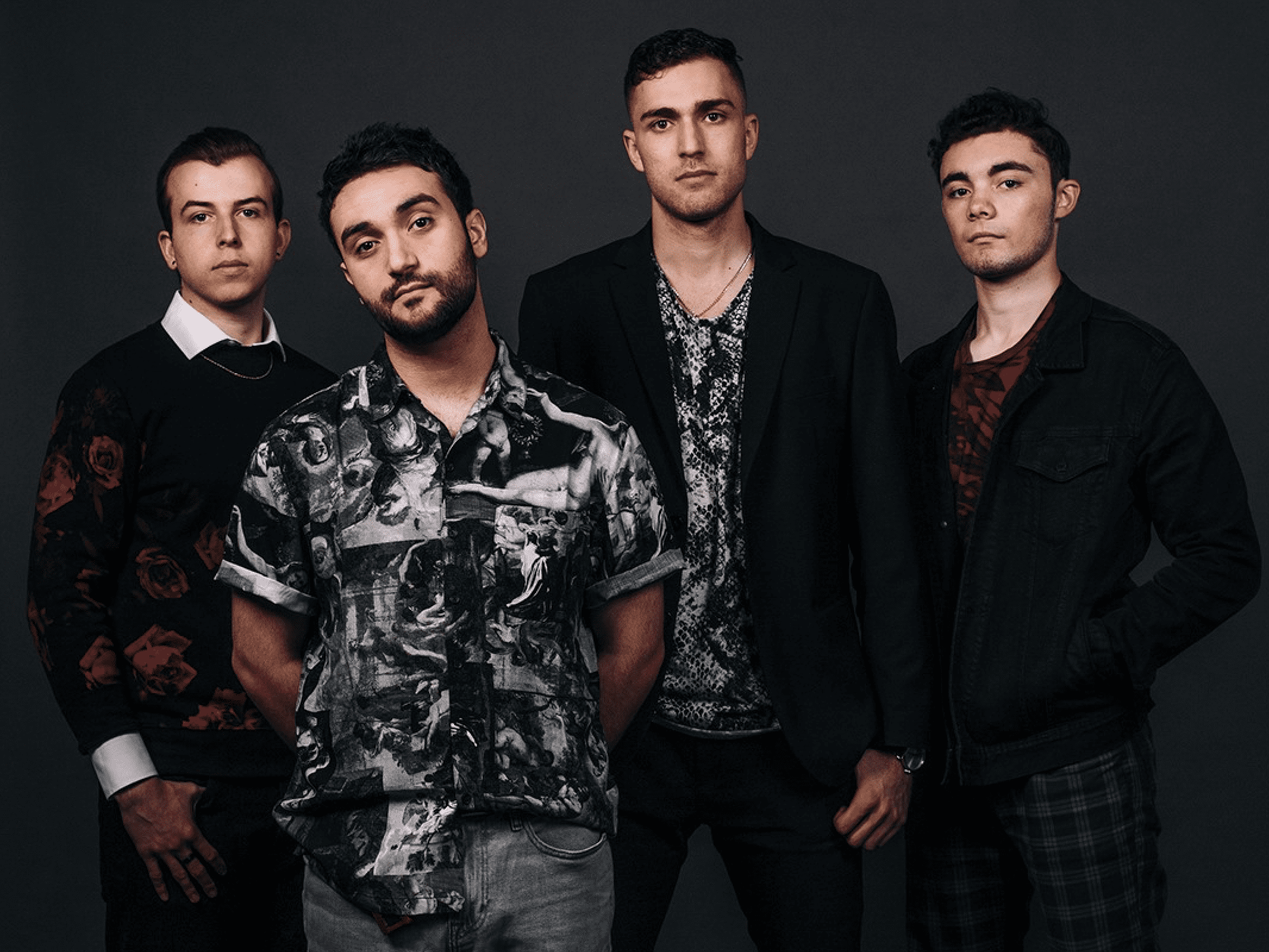 Founded in late 2015, the group has opened for Platinum-selling artists, such as X Ambassadors, The Tea Party, Dorothy, and Billy Raffoul. Additionally, their 2019 released, “Electrified,” was featured as a Detroit Red Wings goal song during the teams 2018-2019 season.

Autumn Kings has accumulated over 18 million streams, as well as earned the COCA Mainstage Artist of the Year award. With regular rotation on Windsor/Detroit radio stations, their most recent single, “Want You To Stay,” has already received over 1.7 million streams. The band will also join Stereos on their 2022 Canadian tour.

“When people come up to us after shows and tell us we changed their lives through our music, that’s when we know we are doing our job,” the band shares. “We’re grateful for all of the people who have given us the opportunity to do music as a career.”