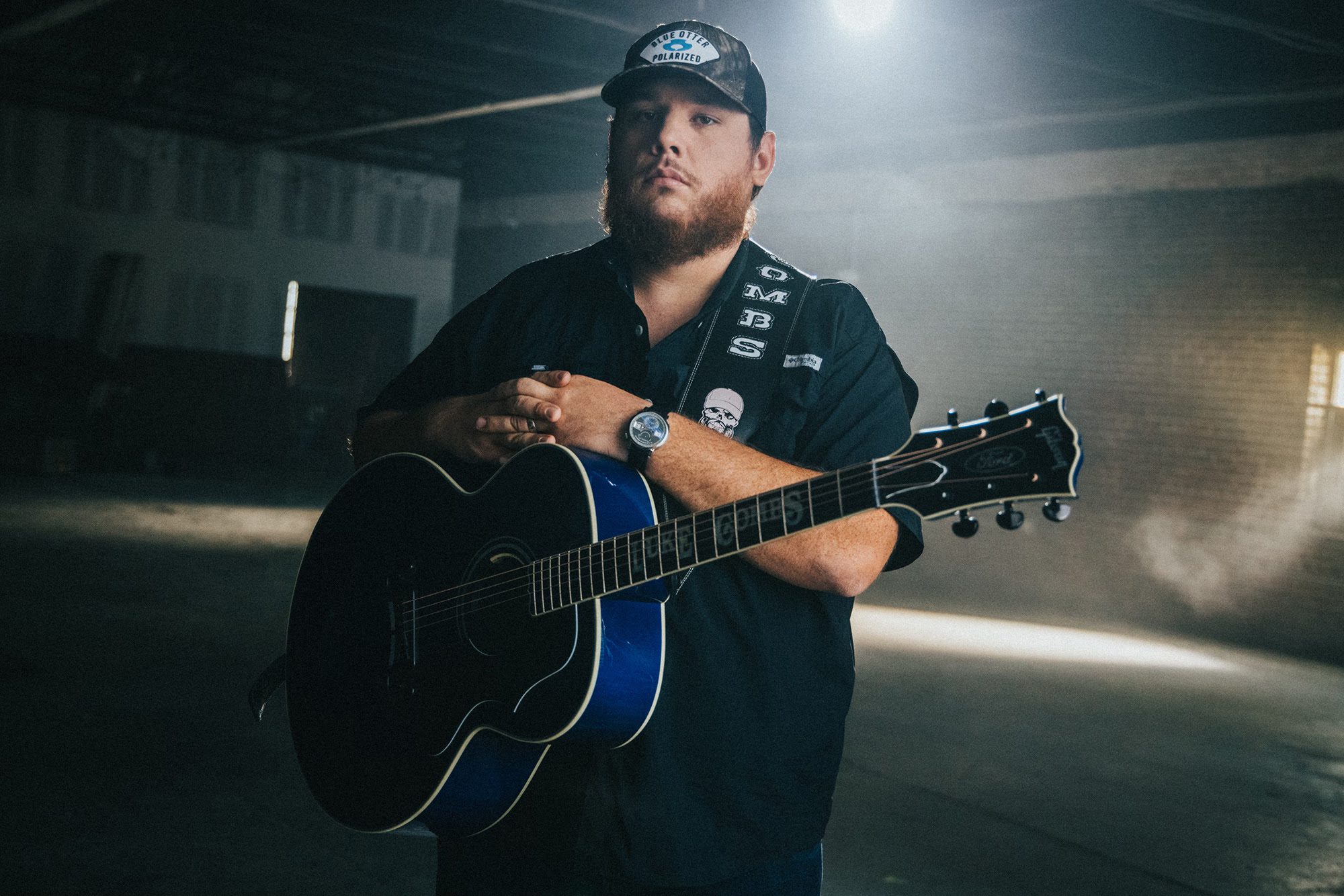 Luke Combs keeps breaking records and adding to his growing list of career accolades as his latest single, “Cold As You,” tops the Billboard Country Airplay and Mediabase/Country Aircheck charts this week. The feat makes history as Combs’ deluxe album, What You See Ain’t Always What You Get becomes the first album in history to produce seven No. 1 singles at country radio.

The achievement not only breaks the record for most No. 1s to come from the same album, but also marks his twelfth consecutive No. 1 single overall. The accomplishment adds to yet another monumental few weeks for the 6x CMA, 3x ACM and 3x Billboard Music award-winner, who won Entertainer of the Year at The 55th Annual CMA Awards.

What You See Ain’t Always What You Get debuted at No. 1 on the all-genre Billboard 200 chart as well as Billboard’s Top Country Albums chart last fall. The deluxe edition features all 18 tracks from Combs’ double Platinum-certified No. 1 album, What You See Is What You Get, as well as five new songs. Combs reached No. 1 on Rolling Stone’s Top 200 Albums chart, Top 100 Songs chart and Artists 500 chart with the release, making him the first country artist ever to lead all three charts in the same week and the first to top the Artists 500.

Combs also recently made history as the first artist to have their first two studio albums spend 25 weeks or more at No. 1 on Billboard’s Top Country Albums chart, breaking Taylor Swift’s previously held record of 24 weeks. The achievement came as What You See Is What You Get topped the chart for the 25th time last summer, while his 2017 debut, This One’s For You, had spent 50 non-consecutive weeks at No. 1—tying the record for the longest reign atop the chart with Shania Twain’s Come On Over in 1997.