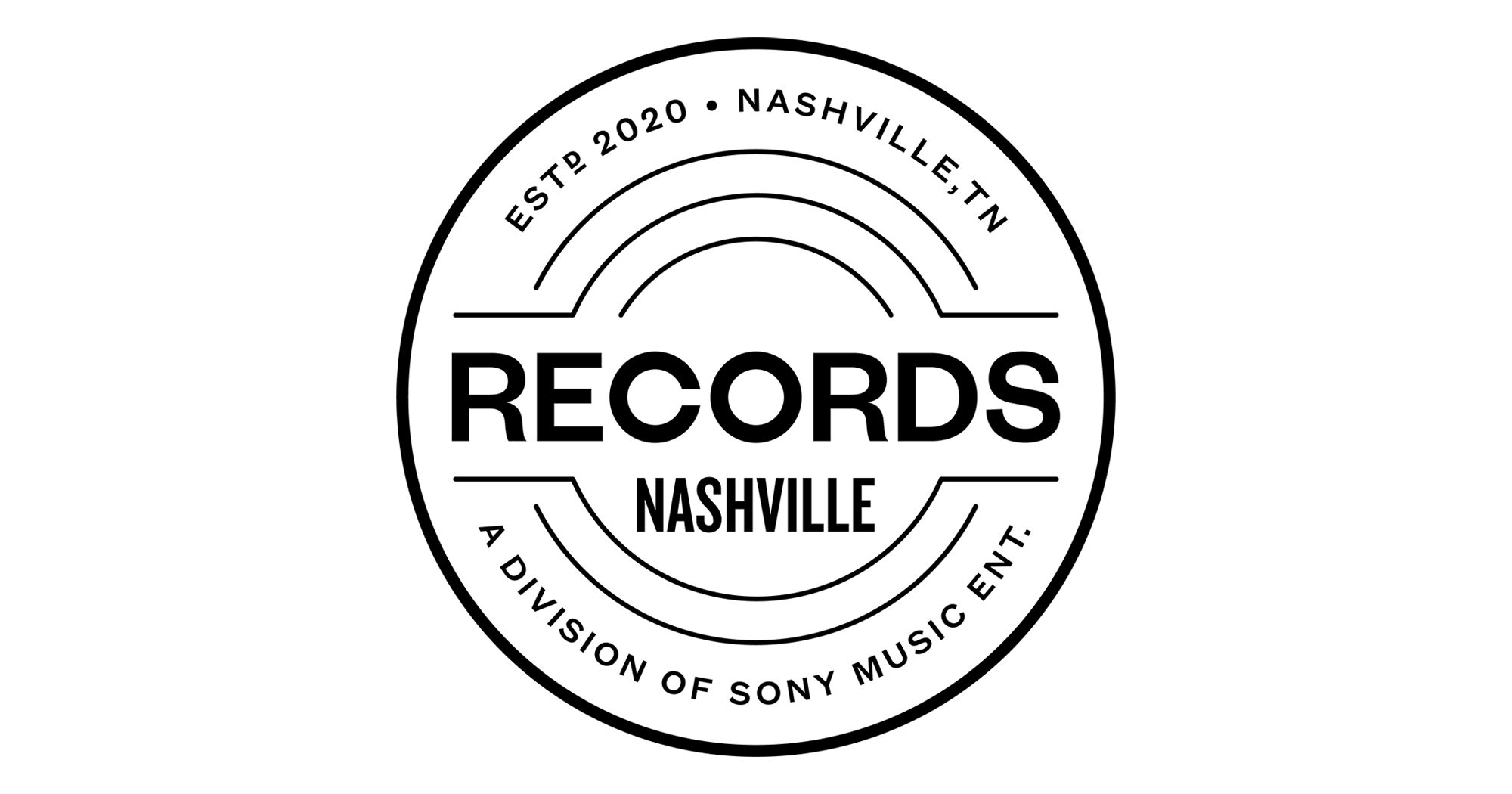 Easler comes to RECORDS from Sony Music Nashville, where he most recently served as Vice President of Promotion at Arista Nashville. While at Arista, Easler achieved two No. 1 country radio hits for RECORDS Nashville/Arista Nashville’s Matt Stell in the last two years, including the Platinum “Prayed For You” and Gold “Everywhere But On.” With this news, Stell becomes an exclusive RECORDS Nashville artist.

Based out of the company’s Nashville office, Easler will oversee all radio promotion as well as all commercial strategy which includes all DSPs, commercial platforms, and the like for RECORDS Nashville artists Stell, Erin Kinsey, George Birge, Chris Bandi and more.

Fisher joins RECORDS Nashville having previously spent most of his career at Universal Nashville, where he rose to VP of A&R under Luke Lewis. Most recently, Fisher has been working with Justin Timberlake on his Villa 40 Nashville label venture. Additionally, Fisher founded Boom, a publishing company with Keith Urban and Ross Copperman in 2017.

In his new role, Fisher will oversee the signing, developing, and cultivating of new talent for the label.

“We are so excited to be leveling up and raising the game with our efforts in Nashville and country music,” says Weiss. “I can’t think of two better executives to take us forward and achieve this task than Josh Easler and Joe Fisher. They’re both established superstars in their respective fields in country music with great pedigree and substantial track records.”

“Barry has assembled one of the most dynamic teams in the business and an incredible roster of new talent. I’m excited to work with this amazing group of executives on breaking the next vanguard of country artists,” shares Easler.

Adds Fisher, “I’ve respected Barry from afar for my entire career. He’s a true music man and one of the industry’s most visionary executives. The only thing more impressive than his track record is his passion for music. When he called, there was only one answer. I’m immensely honored to join the RECORDS team and kick off this new chapter.”