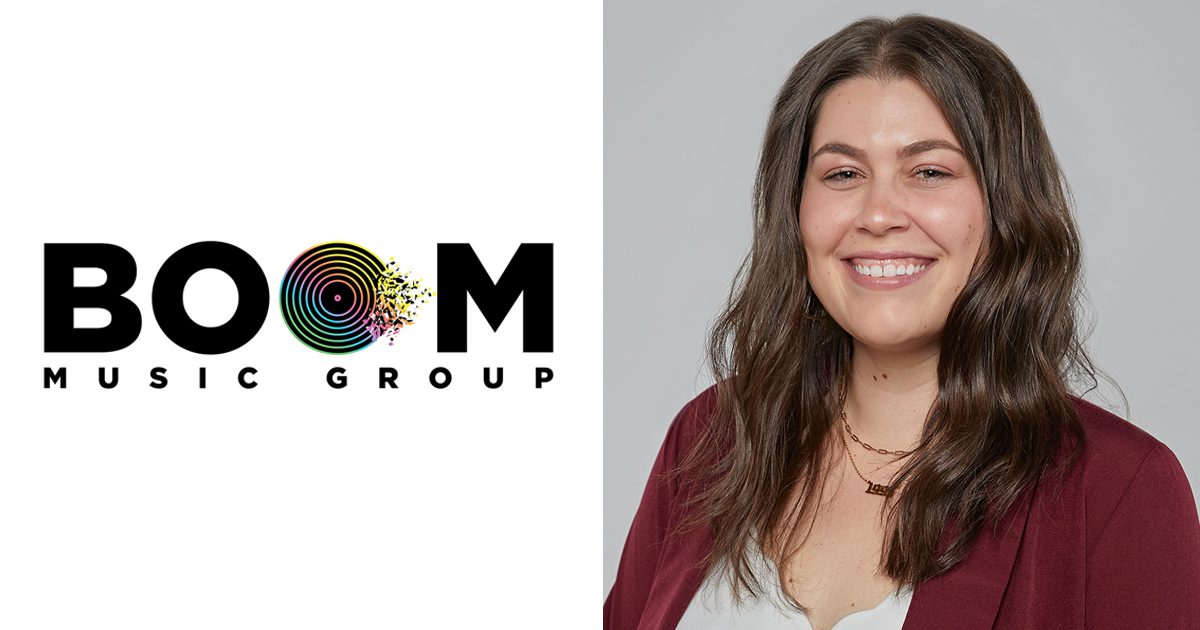 Fisher is expanding on the success Boom has had with writers Jimmy Robbins (“Half Of My Hometown,” “The Bones,” “Sure Be Cool If You Did”), Boom’s first signee, and Jordan Minton (“Good Time,” “Best Thing Since Backroads”). Now the roster includes Minton as well as hit writer Rodney Clawson (“Amarillo Sky,” “I Saw God Today,” “American Kids”), and writer-artists James Barker and Erin Kinsey.

“Being fortunate enough to add a legend like Rodney Clawson to the team is invaluable. He just raises the bar on so many levels. Jordan Minton is on the fast track to being a superstar songwriter. He just puts in the work and gets the job done,” Fisher tells MusicRow. “I am really excited to announce we’ve signed a couple of really talented singer/songwriters in Erin Kinsey and James Barker who fronts the James Barker Band. They are both making great music and just getting started.”

“From my very first meeting with Joe, we both felt very excited about what was to come with Boom,” Botwin shares. “Being a part of this new vision and new era of Boom is very exciting to me. There is an opportunity to really grow something from ground zero with a new roster and new team.”

Now the two are building upwards, with visions of a familial atmosphere to develop writers at Boom.

“My goals start at wanting to help the songwriter first,” Fisher says. “I want to build a tight-knit publishing house at Boom with a great atmosphere that people want to write for.”

Botwin adds, “We’re all here because we’re fans of music and to get to be a publisher is pretty much the closest you can be to that creative process. That’s what drives me and has always been my passion, getting to surround myself with the insanely talented songwriters that we get to work with.”