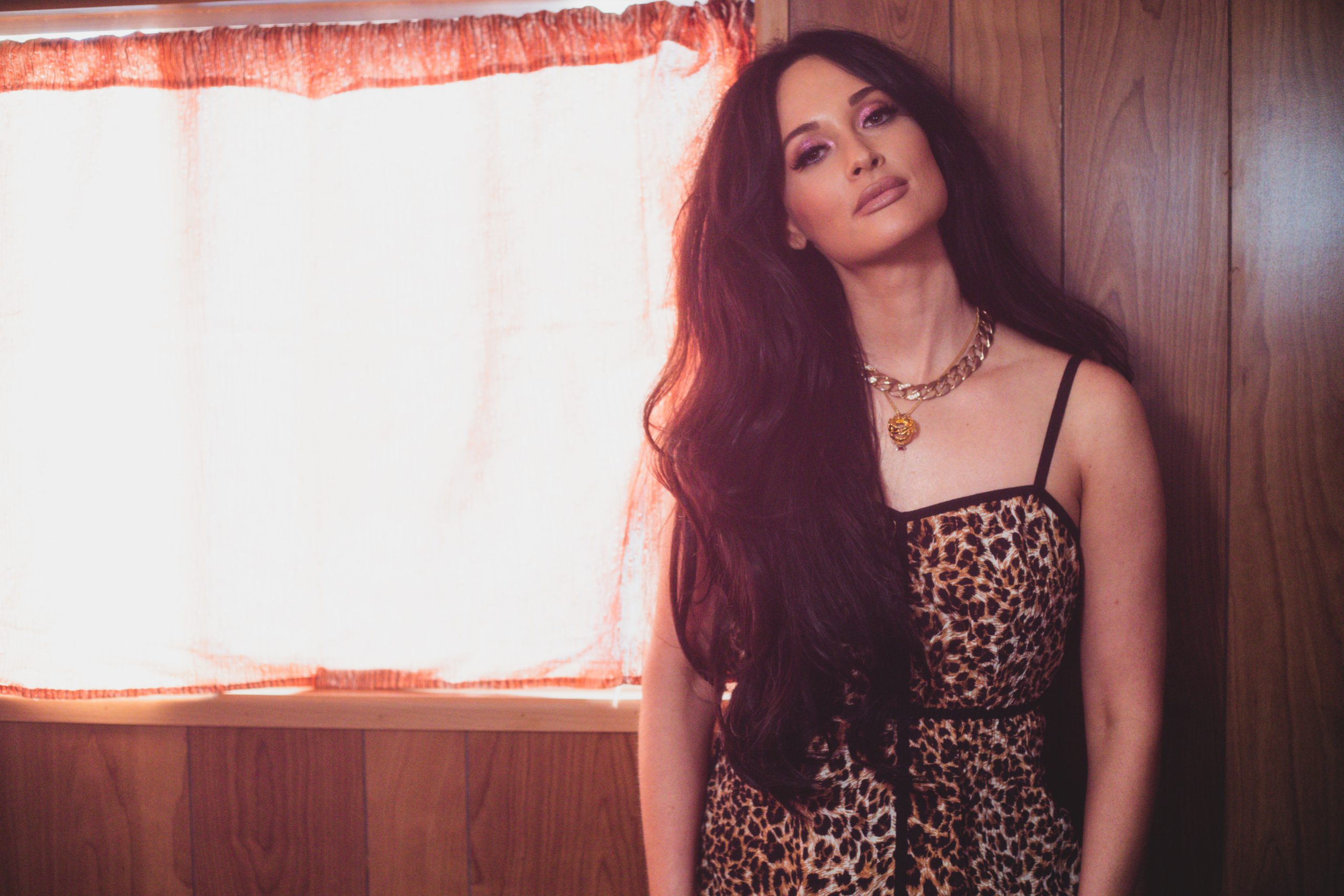 UMG Nashville and Interscope Records have announced a unique partnership under which the two labels will jointly release the forthcoming new album by multi-Grammy Award winning singer-songwriter Kacey Musgraves. Under the new partnership agreement, both labels will collaborate together on marketing, radio promotion and international marketing for Musgraves’ upcoming release, which is set for later this year.

“I have never worked with anyone whose cultural reach is so vast,” says UMG Nashville CEO & Chairman, Mike Dungan. “This artist and her music have thrived in so many diverse environments. Kacey, the music, and the career deserve the broadest base of experience and expertise. We have discussed some type of cross label partnership for her music for a couple of years now and this is the perfect fit. We’re excited to partner with our friends at Interscope on the next chapter of Kacey Musgraves.”

“Kacey’s music has never had boundaries,” adds UMG Nashville President, Cindy Mabe. “Her clever songwriting, adept storytelling, vulnerable and real emotional delivery, and her overall ‘take me or leave me’ spirit have translated through genre, time, space and culture. She simply connects. As we begin to set up her new music, it made sense to once again push the boundaries to reach more fans around the world as we continue to serve the fans who have been here from the beginning.”

“Kacey is one of the most powerful storytellers in music today, a true albums artist who creates potent song collections that are timeless,” says Interscope Geffen A&M Chairman & CEO John Janick. “We are truly delighted to have her as part of our Interscope Records family and look forward to working alongside the UMG Nashville team and her manager Jason Owen to deliver this important project to audiences around the world.”

Musgraves’ 2018 album Golden Hour earned her third No. 1 debut on Billboard’s Top Country Albums chart and distinguished her as the third artist ever to take home Album of the Year at the Grammy Awards, CMA Awards, and ACM Awards. In support of the album, Musgraves played the biggest venues of her career, including New York City’s Radio City Music Hall and her first headlining arena show at Nashville’s Bridgestone Arena. She also became the first-ever female country artist to play Coachella.