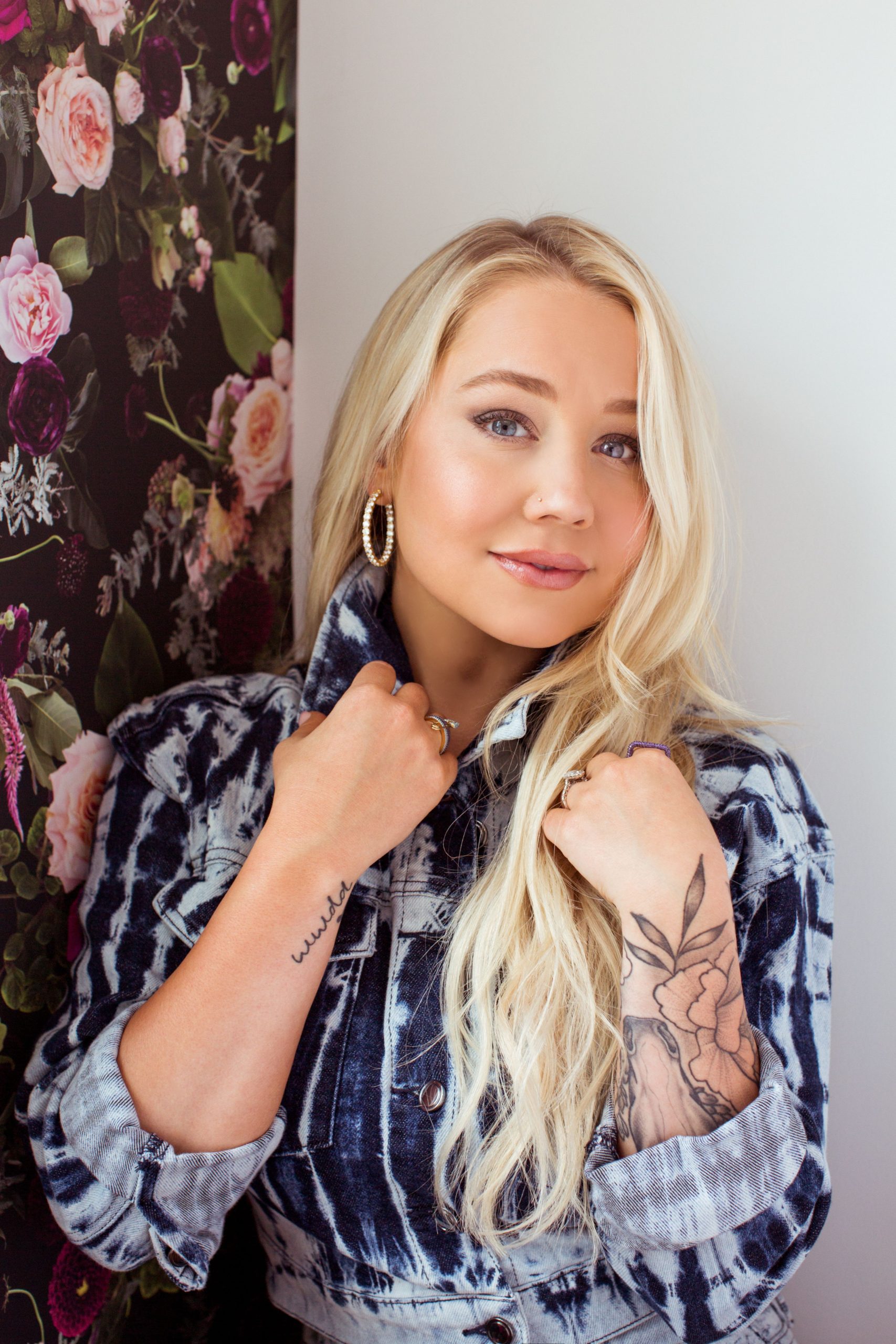 Two-time ACM New Female Vocalist of the Year nominee RaeLynn has many things to celebrate this season with the birth of her first child, daughter Daisy Rae, on Sept. 8, and the release of her new full-length album, Baytown, which is available everywhere today (Sept. 24).

After releasing a six-song EP by the same name in 2020, the Baytown album expands upon the original set by adding eight more tracks to the full-length project. 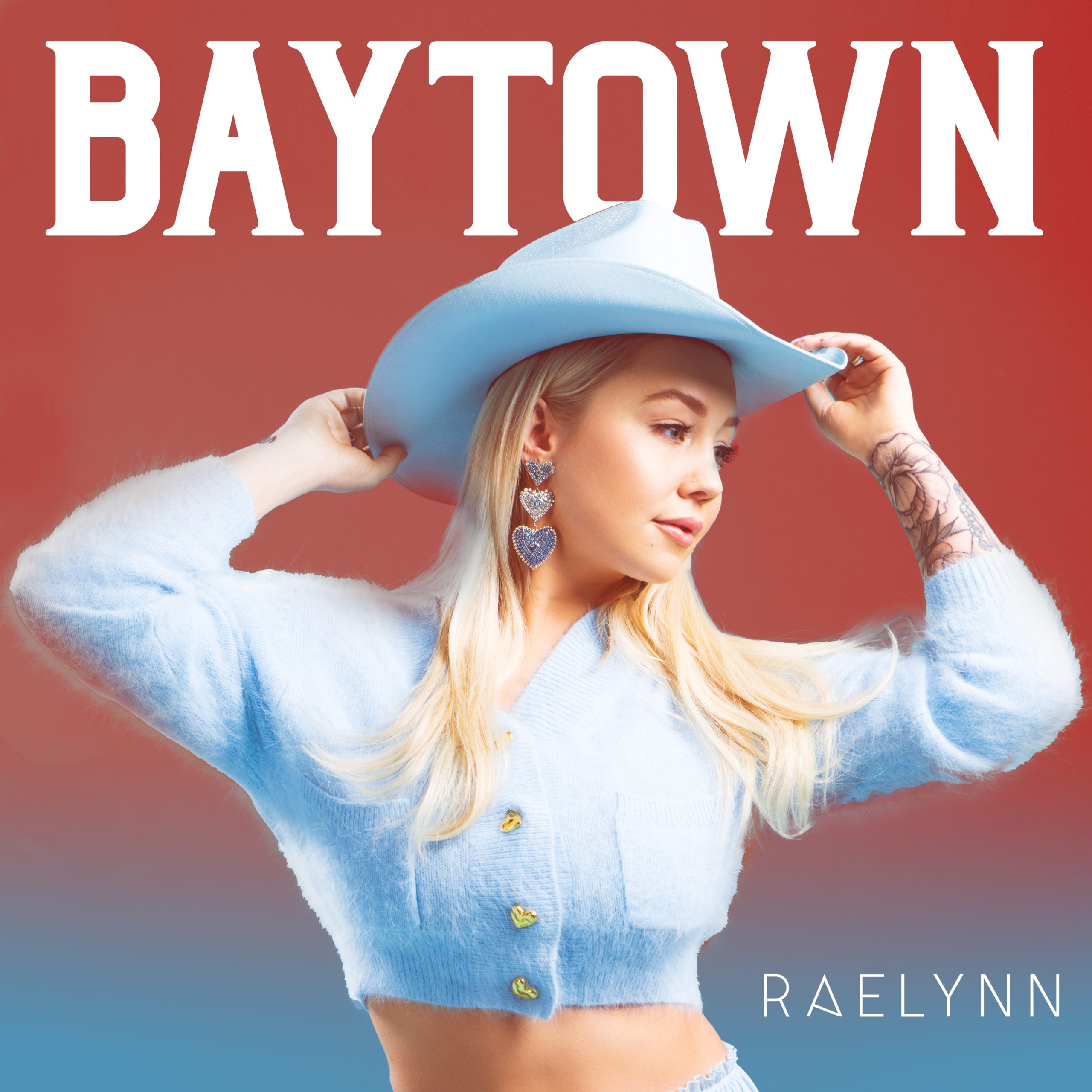 Marking her debut studio album on Florida Georgia Line‘s Round Here Records and her first full-length release since 2017’s Wildhorse, RaeLynn is a writer on all 14 songs on the Corey Crowder-produced album alongside some of Nashville’s most in-demand writers, including Bob DiPiero, Brett James, Emily Weisband, Tyler Hubbard, and Crowder.

Baytown, named after RaeLynn’s hometown outside of Houston, Texas, draws serious inspiration from the place that made her the person and artist that she is today.

“Any artists I meet that didn’t come from Nashville are all unique in their own way. What makes them unique is where they grew up, what they were around, what music they were surrounded by, and what their environment was,” RaeLynn tells MusicRow. “For the first couple of years, I was trying to figure out who I was in Nashville. I realized that what makes me different and what makes me special is that I grew up in a place called Baytown and being the baby of eight kids. I realized that all of these different things that are woven inside of me have made me who I am, and that’s going to show into my music,” she explains.

“The best way for me to describe Baytown is country people with a little grit and sass.” When describing Baytown in a sonic sense, she sums, “It’s like if Cardi B and Dolly Parton had a baby. It’s fun, but a little ratchet in the best way.”

With tracks like the heartfelt “Small Town Prayer” and the revealing “Only In A Small Town,” RaeLynn offers up the different shades of growing up in a place like Baytown on the aptly named record.

“I love those two songs because they go to show the undeniable pureness and authenticity of a small town that makes us who we are, but then they also have the rowdiness of what a small town represents too. Everybody knows each other and gets into a little bit of trouble, but everybody has each other’s back too,” she comments.

Additionally, the album includes a couple of welcomed duets, including the entertaining “Why I Got A Truck” with her former The Voice coach Blake Shelton, and the flirty “Get That All The Time” with Mitchell Tenpenny.

Baytown also features familiar favorites like “Keep Up,” “Judgin’ To Jesus,” “Rowdy,” and “Bra Off,” while also giving fans new tracks that showcase more sides of the Platinum singer-songwriter that they haven’t heard before. 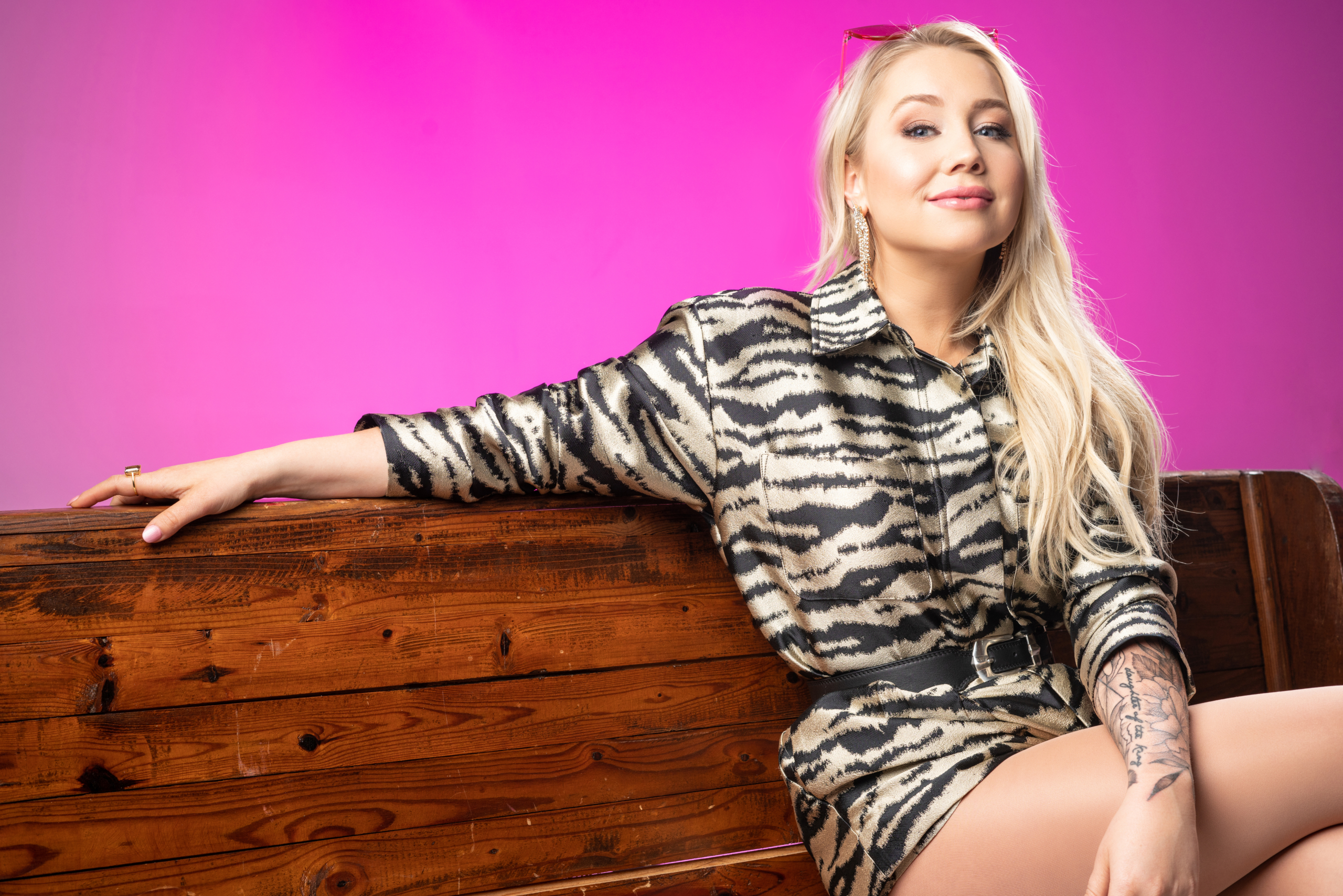 “She Chose Me,” which undoubtedly serves as the album’s centerpiece, takes listeners behind the curtain of RaeLynn’s life as she learned that she was the result of an extramarital affair. Giving a vulnerable invitation into how she came into this world, the track chronicles her mother’s momentous choice to keep the pregnancy despite the small town scrutiny while also serving as a prequel to her 2016 breakout Gold-certified single, “Love Triangle.”

Coming full-circle from there, RaeLynn also shares a demo version of “Made For Me To Love,” which make her own daughter, Daisy, her muse for the first of what’s sure to be many times to come.

With over 840 million career streams and nearly half a million album equivalents sold, one of country music’s newest parents will be spending the next few months diving into motherhood with plans of returning to the road in early 2022.

“I don’t know anything about [motherhood] so it’s all gonna be new to me, but I’m beyond excited,” she shared as she was preparing for Daisy’s arrival. “This pregnancy has honestly been an incredible experience… I’ve had such a beautiful time being pregnant, and it’s been so cool to be able to do something beyond myself.

“I’m gonna miss being pregnant for those special moments, but I am excited to drink a margarita,” she jokingly admits.