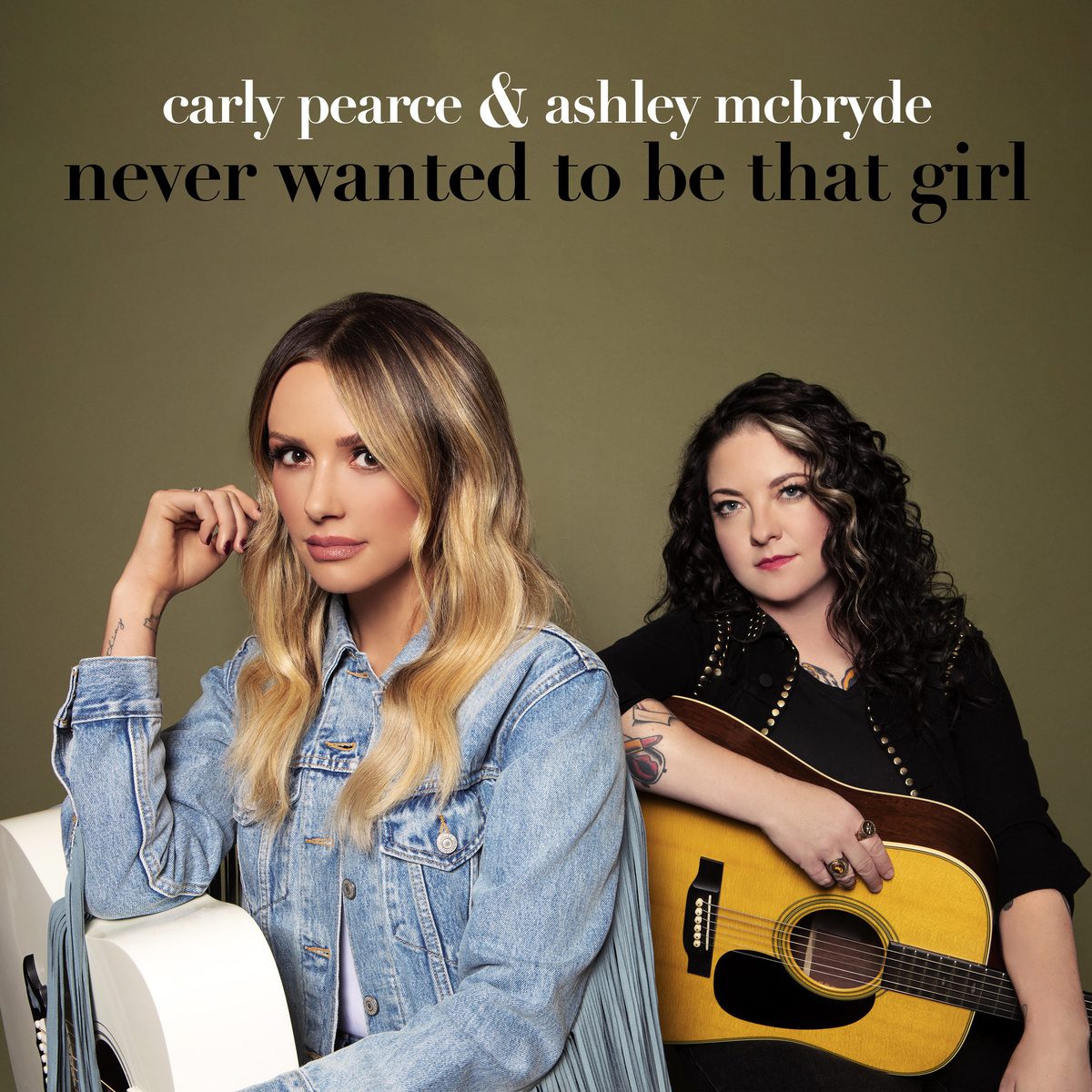 Carly Pearce and Ashley McBryde impacted radio this week earning the most added title for their single “Never Wanted To Be That Girl.” This is the first time a female duet earned this milestone since 2007 with Reba McEntire and Kelly Clarkson’s “Because Of You.” The single earned 142 adds this week across the Billboard, Mediabase, and MusicRow CountryBreakout charts.

The powerful duet reignites the country tradition of a cheating song. The CMA and double ACM Awards winner and 4x Grammy nominee combined forces to write and record the track alongside co-producer Shane McAnally, which is featured on Pearce’s new album 29: Written In Stone released via Big Machine Records.