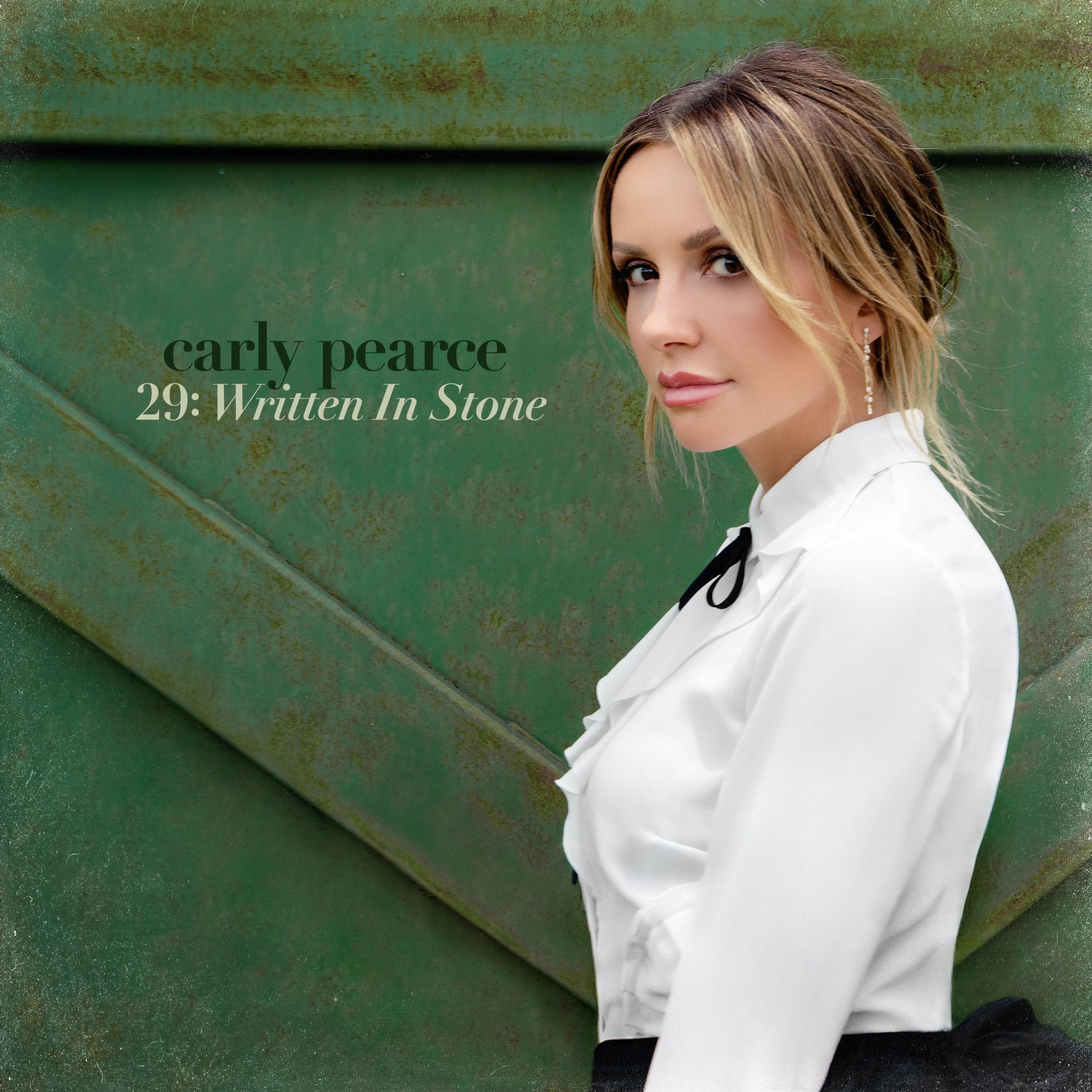 Carly Pearce will expand on her critically-acclaimed February release, 29, with her recently unveiled album, 29: Written In Stone, due out Sept. 17 through Big Machine Records. To coincide with her induction into the Grand Ole Opry tonight (Aug. 3), Pearce offers fans “Dear Miss Loretta,” an outreach to the legendary Country Music Hall of Famer Loretta Lynn featuring country icon Patty Loveless. The new track is available everywhere now.

29: Written In Stone, produced by Shane McAnally and Josh Osborne, contains 15 songs–the original seven from 29, plus eight more that trace the arc of realizing, accepting, laughing, crying and moving on wiser for the experience. In the process of facing the loss of her producer and champion busbee to cancer and the break-up of her marriage, she discovered that not only will the truth set you free, but that songs are the greatest form of resilience and strength in the storm.

“So much has happened to me in the last year,” Pearce admits. “The more my life unraveled, the more the songs lifted me up. As the smoke cleared, and some unbelievable things started happening, I was writing even more truth and getting lifted up even higher–and I realized, as much as 29 captured a moment, I wasn’t done with the story.” She continues, “Once I started writing, I thought I’d gotten it all out of my system. But the songs just kept on coming, and I realized to truly understand how you come out the other side, not just a quick snapshot, this full project needed to happen. Now people can see how you thrive and shine even in the lowest moments.”

Pearce has certainly carved a place for herself in today’s country music landscape over the past year, going as far as taking home the 2021 ACM Award for Country Music Single and Music Event of the Year. “Next Girl,” her warning to a woman being smooth talked by a Romeo she knows too well, is rising at country radio and is nominated for MusicRow‘s 2021 Song of the Year. The winner will be announced on Aug. 19 via all MusicRow social platforms.