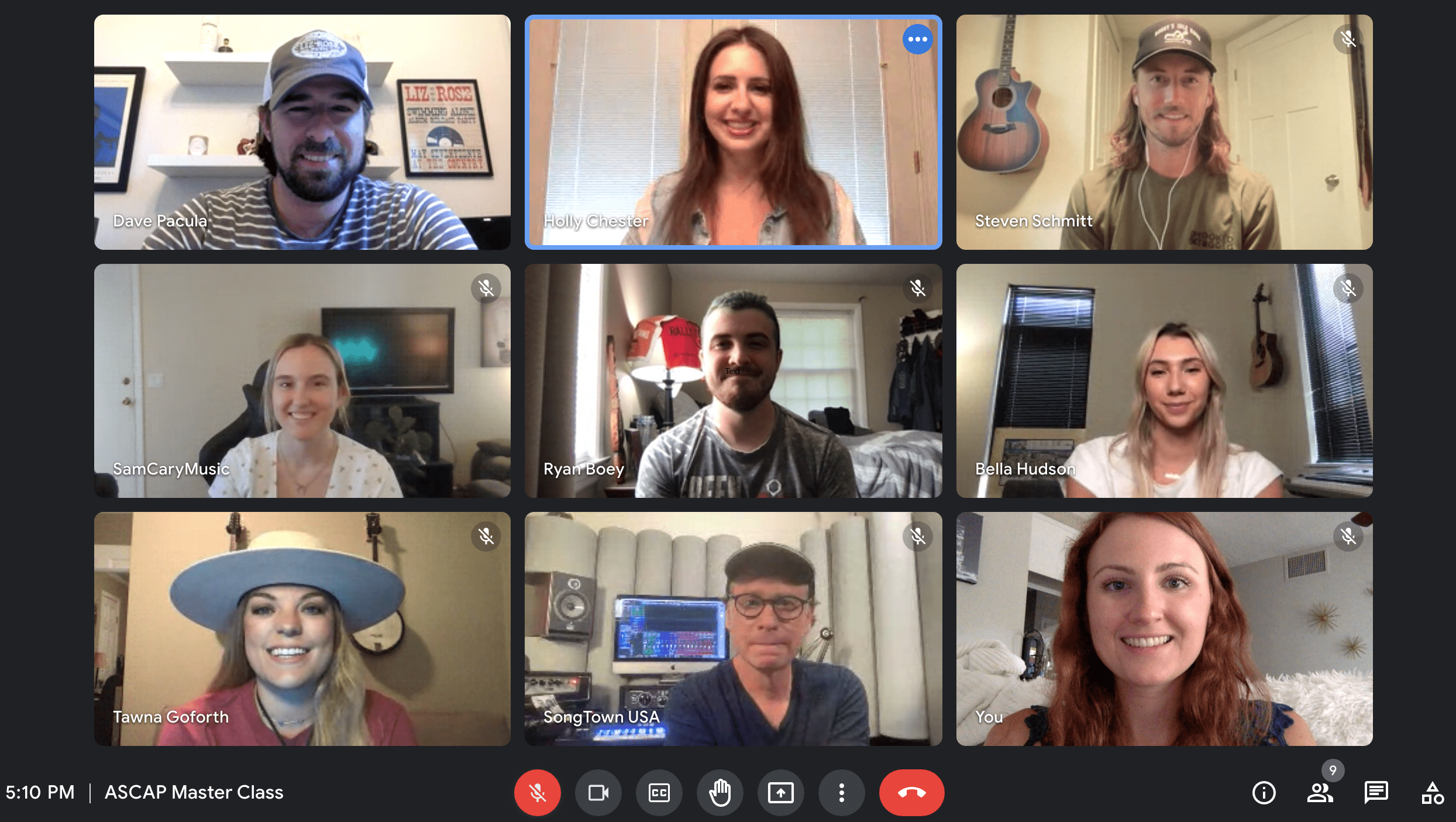 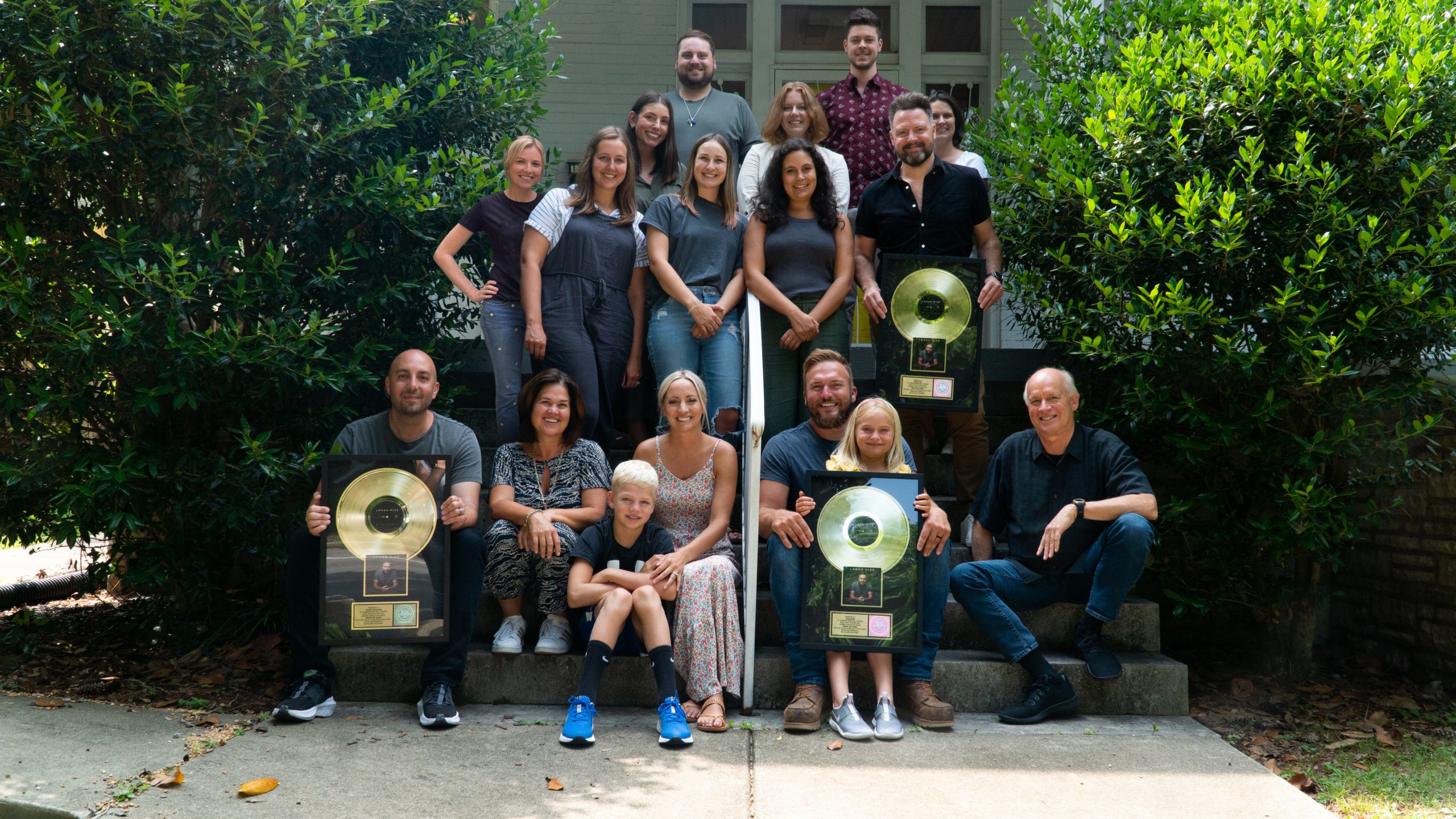 “I feel extremely lucky to have such a wonderful, dedicated fan base who continue to listen to my music and purchase tickets to live shows,” Mize says. “I don’t take it for granted, and this Gold record is just a testament to them and their never-ending support.”

Mize recently announced that he will release his upcoming album, Welcome to Prairieville, on Oct. 1. The album features 11 tracks that celebrate Mize’s rural upbringing, while also showcasing his storytelling abilities. Spending nearly a decade developing the concept behind the album, Mize co-wrote all but one song, making this one of his most personal releases to date. 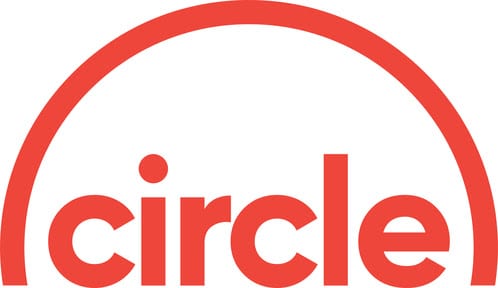 Circle Network has announced that its original programming will now be available to DISH customers nationwide as part of the DISH’s America’s Top 120 package offering. Circle will also be available on SLING TV in the coming weeks.

Circle first appeared on DISH and SLING TV in May of 2020 with Opry Live, which features a live performance each Saturday from the Grand Ole Opry’s iconic Nashville stage. With the help of Circle, the 95-year-old beloved country music institution kept the music playing each week throughout COVID-19.

“We are pleased that Circle has found a home on DISH and SLING TV, and that our regular viewers who have tuned into Opry Live each week are now able to access Circle’s entire slate of original programming,” says Circle Network General Manager, Drew Reifenberger. “This partnership with DISH and SLING TV unlocks a key distribution goal for Circle that allows us to serve a passionate group of country lifestyle fans.”

DISH customers will find Circle on channel 370 where they will have access to Opry Live hosted by Bobby Bones, Hee Haw, Songs from the Cellar with Phil Vassar, Jesus Calling: Stories of Faith with Susie McEntire, Talking in Circles with Clint Black, Dinner Drive with Kyle Petty, Big Kenny’s Crank it Up Garage with Big Kenny, Authentic America, The Dailey & Vincent Show with Jamie Dailey and Darrin Vincent, and more. 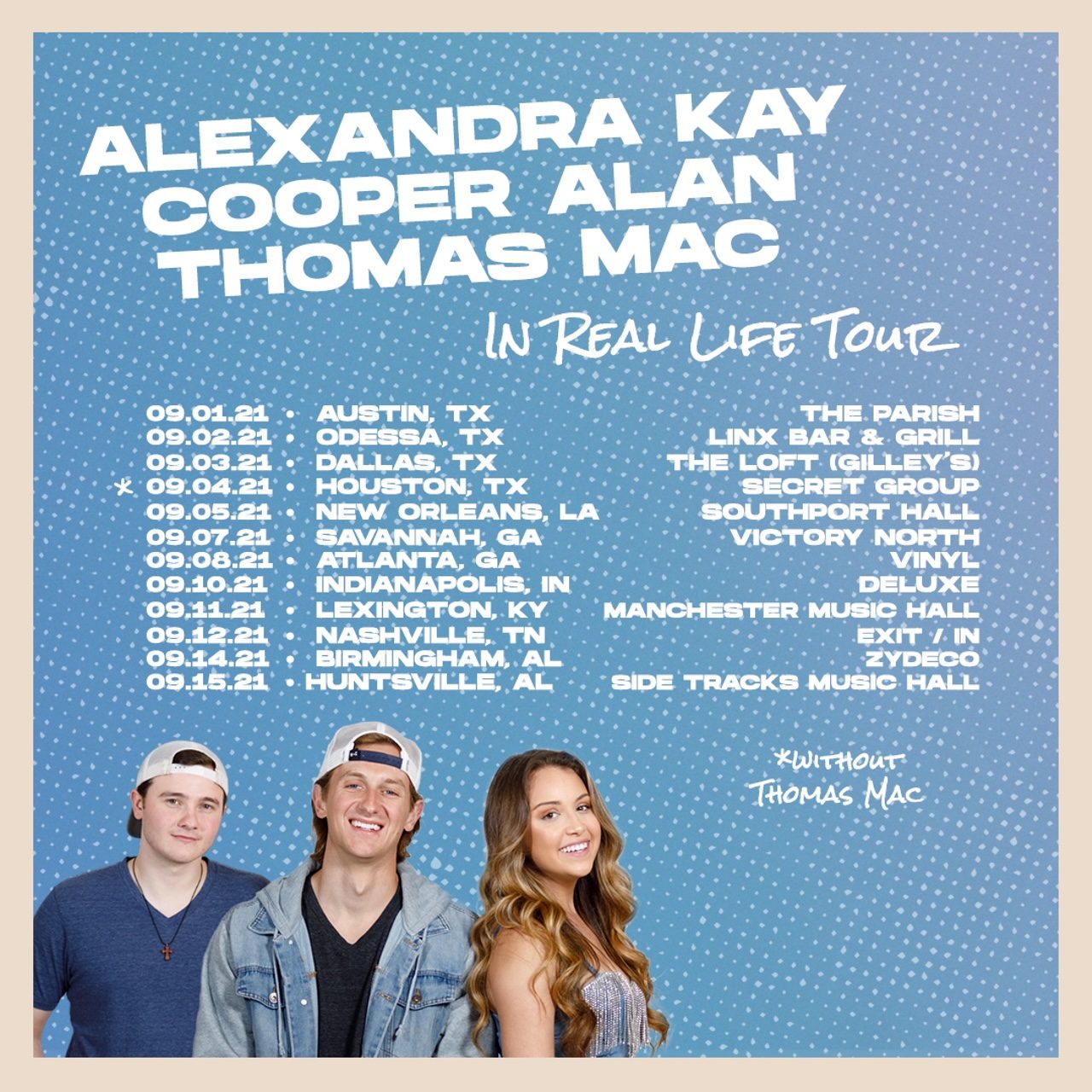 Following an almost completely sold out first run in July, Alexandra Kay and Cooper Alan are hitting the road this fall for the second leg of the In Real Life Tour joined by Thomas Mac. The second string of shows will carry them through Texas, Louisiana, Georgia, Indiana, Alabama, Kentucky, and Tennessee.

Kay’s two million followers on TikTok demanded the release of her current single, “How Do We Go,” pushing it to the No. 2 spot on the iTunes Country chart. Previously, her second and third independent releases, “I Kinda Don’t” and “All The Cowboys,” reached No. 1. Meanwhile, Alan’s debut single, “Carolina Saturday Night,” achieved national acclaim by reaching No. 6 on the Billboard Hot Singles Chart.