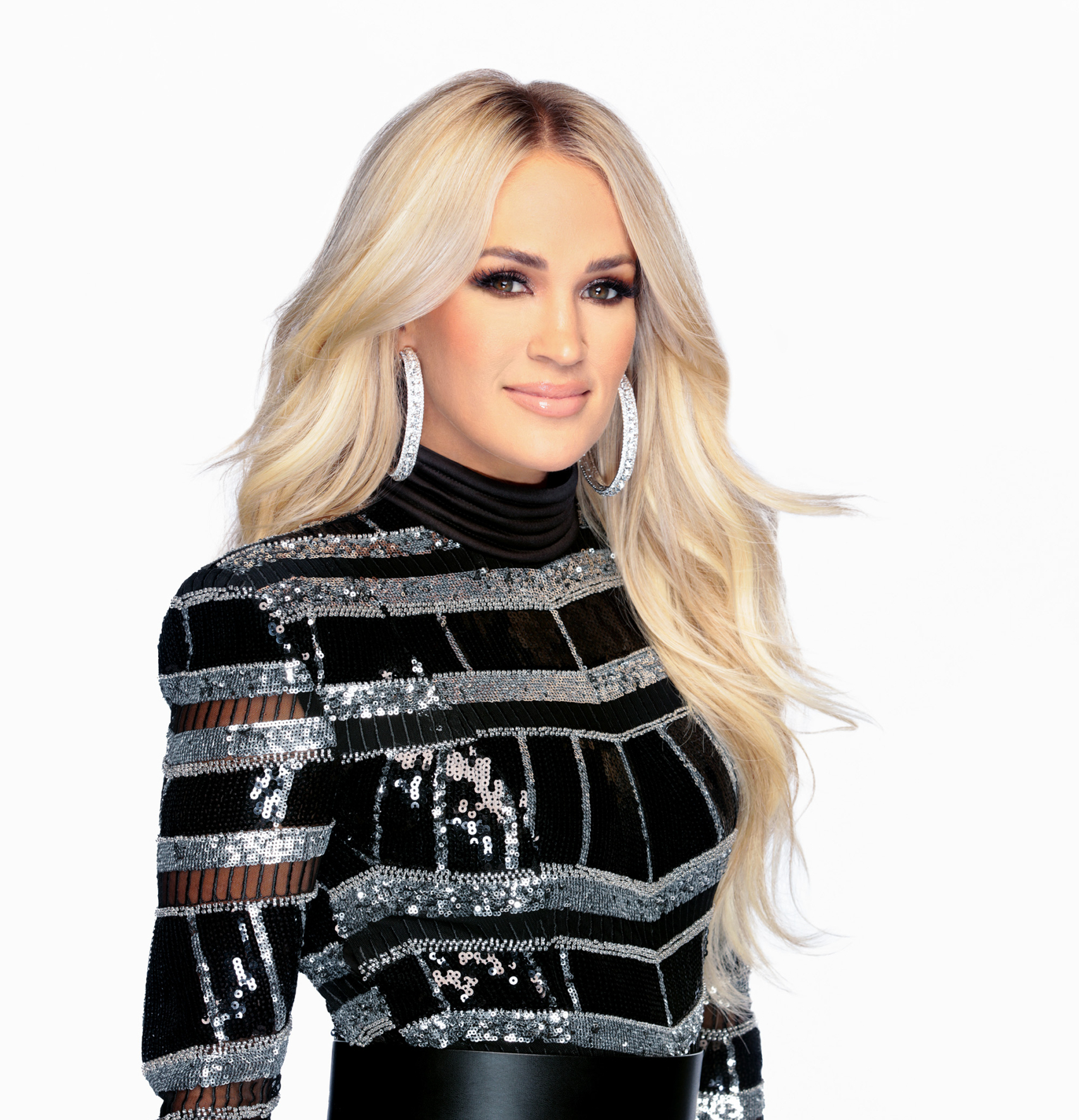 “Shooting the new show open for Sunday Night Football is one of the highlights of my year,” says Underwood, who headlines the SNF show open for her ninth consecutive season. “I just love the fact that we get to reinvent it every year.  The team behind these shoots is incredible and it’s always a really fun day, especially this year getting to work with such amazing state-of-the-art technology.”

NBC’s Sunday Night Football has been primetime television’s No. 1 program for an unprecedented 10 consecutive years and will now utilize the same cutting edge technology recently used in “The Mandalorian.” The show open will also highlight user-generated cameos from some of the NFL’s biggest stars, as well as fans’ self-recorded video from NFL tailgates.

“We are excited about this year’s new collaboration with Carrie, which utilizes virtual production technology to generate real-time environments for Carrie’s performance, including a ‘tailgate’ to salute this game’s great fans, who have been ‘waiting all day for Sunday night’ and will be incorporated with their own user-generated tailgate videos,” says Tripp Dixon, creative director of the SNF show open.

The first SNF game of the 2021-2022 season will be on Sept. 12 as the Chicago Bears take on the Los Angeles Rams at the SoFi Stadium in California.