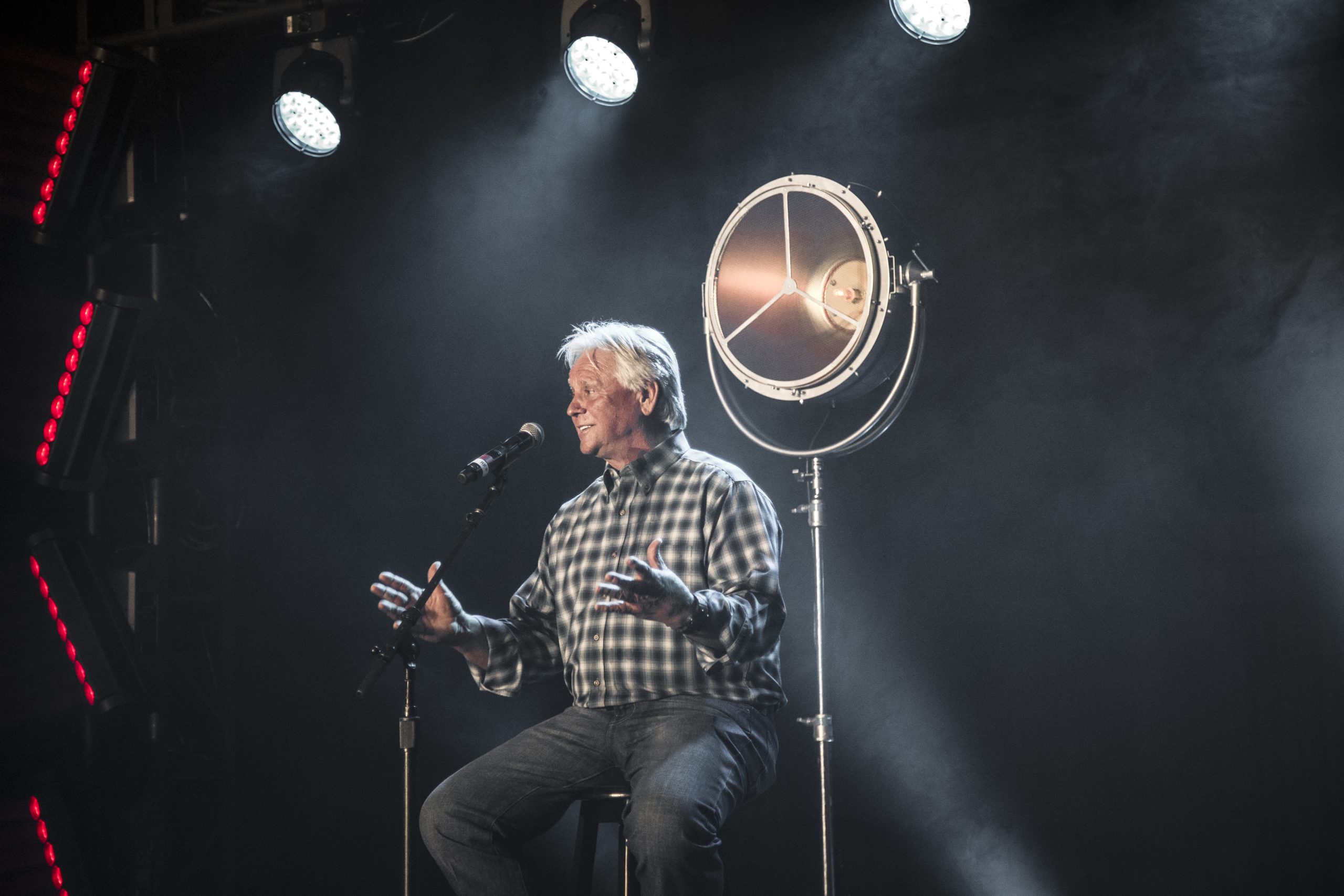 Fletcher worked as a Production Manager for ZZ Top, Waylon Jennings, Randy Travis, Brooks & Dunn and most recently with Keith Urban. He was honored with the first-ever CMA Touring Lifetime Achievement Award at the annual CMA Touring Awards in 2017 for all of his contributions.

Fletcher started his near 50-year career in Virginia Beach, Virginia when he was 17. With Bill Deal and the Rhondels, Fletcher traveled with the band up and down the East Coast on solo dates. He also worked with shows of the era that included pop and Motown artists.

In 1978 Feltcher started a 10-year run with Waylon Jennings. During this time he also toured with Johnny Cash, Merle Haggard, George Jones, Willie Nelson, and many more. In 1988 he began working with Randy Travis on his first headlining tour, whom he would continue with for five years. In 1992 Fletcher started working with Brooks & Dunn, where he served as the duo’s production manager for 18 years.

In 2011 Fletcher took his current role as production manager for Keith Urban.

After being awarded with the CMA’s first-ever Touring Lifetime Achievement Award in 2017, he was awarded Production Manager Of The Year in 2019 among other industry honors.

Fletcher served in the United States Army, and did a tour of Vietnam.

Memorial details have not yet been announced.