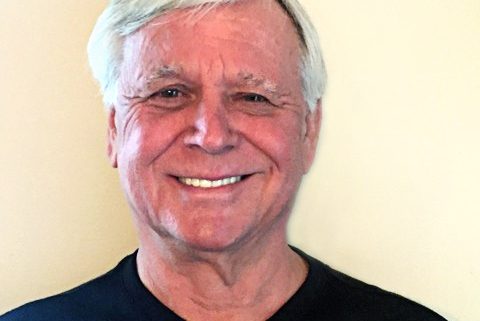 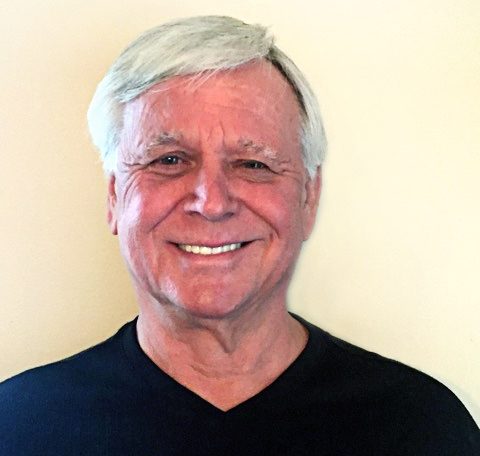 The CMA Touring Lifetime Achievement Award is for an individual who has accomplished the highest level in the country music field of touring.

“Over the course of his amazing career, Baja has worked with countless artists, concerts, and events. He has been an integral part of some of the genre’s most ambitious tours, the careers of some of Country Music’s biggest icons, and the Country community. The respect that everyone who has ever worked with Baja has for him proves that he is a perfect fit to be the first recipient of this Award,” said Sarah Trahern, CMA Chief Executive Officer.

Fletcher’s touring career began at the age of 17 with Bill Deal and the Rhondels. He traveled with the band up and down the East Coast on solo dates, as well as part of packaged shows of the era that included pop and Motown artists. In May of 1969, Fletcher’s career was briefly interrupted while he served in the US Army, including a tour of Vietnam. After his tour of duty, he returned to work with the Rhondels.

While working as a concert stage manager in 1973, he made a connection that would land him a job on the road with rock legends ZZ Top, with whom he would tour for much of the mid ‘70s, including the notable Worldwide Texas Tour. In 1978, he began a 10-year run as stage and production manager for Waylon Jennings. During this time he also co-toured with country artists Johnny Cash, Merle Haggard, George Jones, Willie Nelson, and many more. In 1988 he began working with Randy Travis on Travis’ first headlining tour, whom he would continue with for five years.

When Travis took a break from touring at the end of 1992, Fletcher began working with then-newcomer duo Brooks & Dunn. For the next 18 years he served as production manager for their tours. Following his time with Brooks & Dunn, Fletcher opened the current chapter of his career in 2011 when he took on the role as production manager for Keith Urban, with whom he tours currently.