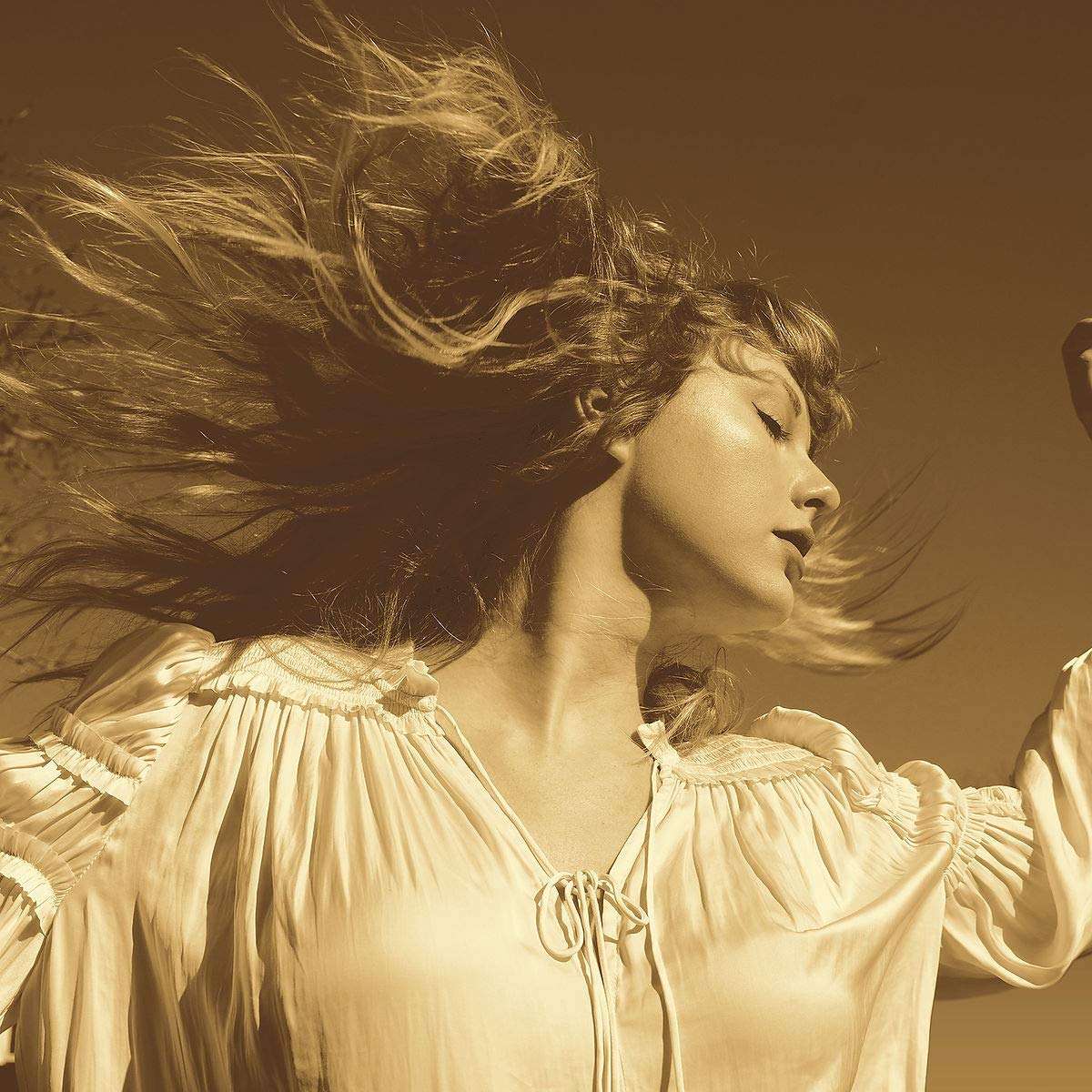 Taylor Swift will not be submitting Fearless (Taylor’s Version), the re-recorded version of her 2008 studio album that released earlier this year, for Grammy or CMA Awards consideration.

“After careful consideration, Taylor Swift will not be submitting Fearless (Taylor’s Version) in any category at this year’s upcoming Grammy and CMA Awards,” says a statement provided to MusicRow from a Republic Records spokesperson. “Fearless has already won four Grammys including album of the year, as well as the CMA Award for album of the year in 2009/2010 and remains the most awarded country album of all time.”

The statement goes on to share that Swift’s ninth studio album, Evermore, released in December of 2020, will be submitted to the Grammys for consideration in all eligible categories.

Evermore arrived only five months after the surprise release of Folklore, Swift’s groundbreaking eighth studio album. Debuting at No. 1 on the Billboard 200, Evermore marked her eighth consecutive No. 1 debut. After its return to No. 1 in June for a fourth nonconsecutive week, the early 2020 Christmas present gave Swift the third-most weeks at No. 1 behind The Beatles and Elvis Presley.

Since the initial purchase, Swift has begun an extensive re-recording project of those six albums. As previously announced, Swift has shared that the next album fans can expect is Red (Taylor’s Version), which is set to release on Nov. 19.