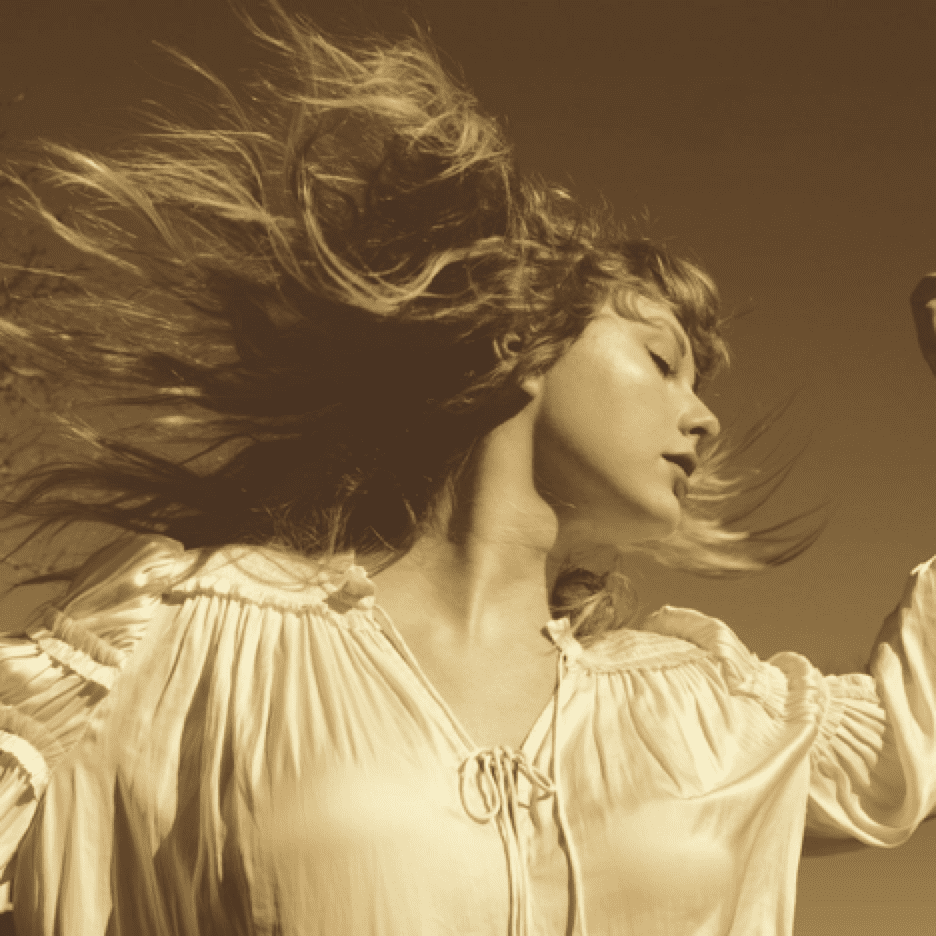 Taylor Swift has revealed the much-anticipated track list for her re-imagined version of her 2008 album Fearless via a series of cryptic messages and teaser clues on Twitter for fans.

From the clues in the Tweet, fans cracked the codes and guessed the songs that would appear on Fearless (Taylor’s Version), determining at least one track, “That’s When,” would be a duet with Keith Urban, who also offers harmonies on “We Were Happy.”

“I’m really honored that Keith Urban is a part of this project, duetting on That’s When and singing harmonies on We Were Happy,” Swift said in a Tweet. “I was his opening act during the Fearless album era and his music has inspired me endlessly.”

I’m really honored that @KeithUrban is a part of this project, duetting on That’s When and singing harmonies on We Were Happy. I was his opening act during the Fearless album era and his music has inspired me endlessly.

Swift announced the completion of the project back in February, instantly releasing one of the new remakes, “Love Story (Taylor’s Version),” but made fans wait a bit for the finished album. The re-recording features 27 songs, including six never-before-released tracks from the vaults that she had penned around the time of the 2008 Fearless sessions, and a bonus track remix of “Love Story.” In March she released another song from the new album, “You All Over Me,” featuring Maren Morris on backing vocals. Colbie Caillat also appears on a track on the new album as well.

Swift announced she would re-record her first six albums in 2019 following the acquisition of her original masters.