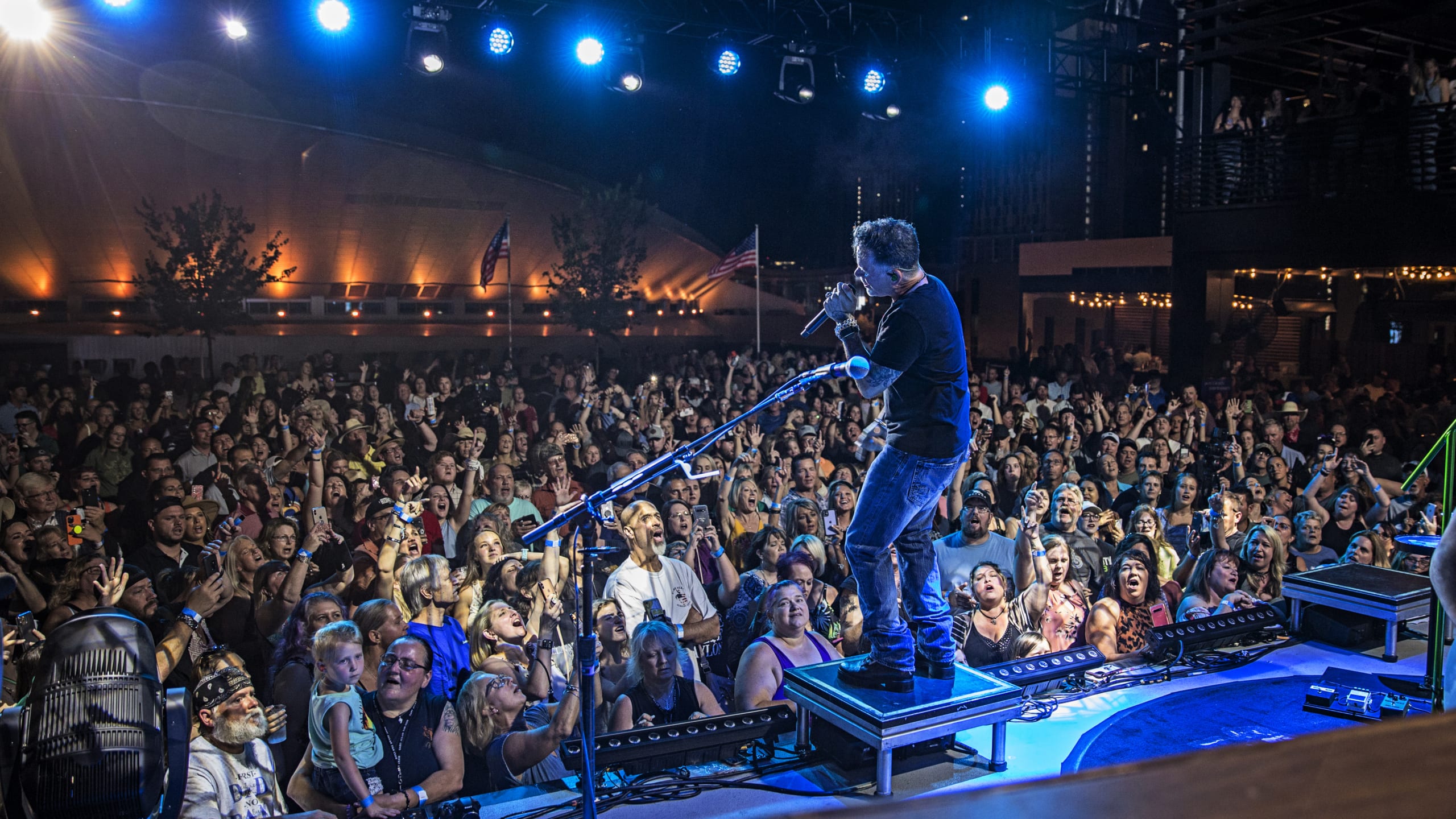 To commemorate releasing his much anticipated album, Ruthless, Gary Allan marked his return to the country music spotlight with an exclusive album release concert at the newly opened Fifth + Broadway complex.

Allan celebrated Ruthless—his first album in eight years—and his prior hits with collaborators he’s worked with over the last 25 years. The show was also Allan’s first show in Nashville in eight years, and was packed to the brim.

The show kicked off with an invigorating performance of “A Feelin’ Like That.” Allan took fans back with his foot-stomping heartbreakers “Songs About Rain” and “Best I Ever Had.” He also thrilled the crowd with “Nothing On but the Radio” and “Get Off On The Pain.” 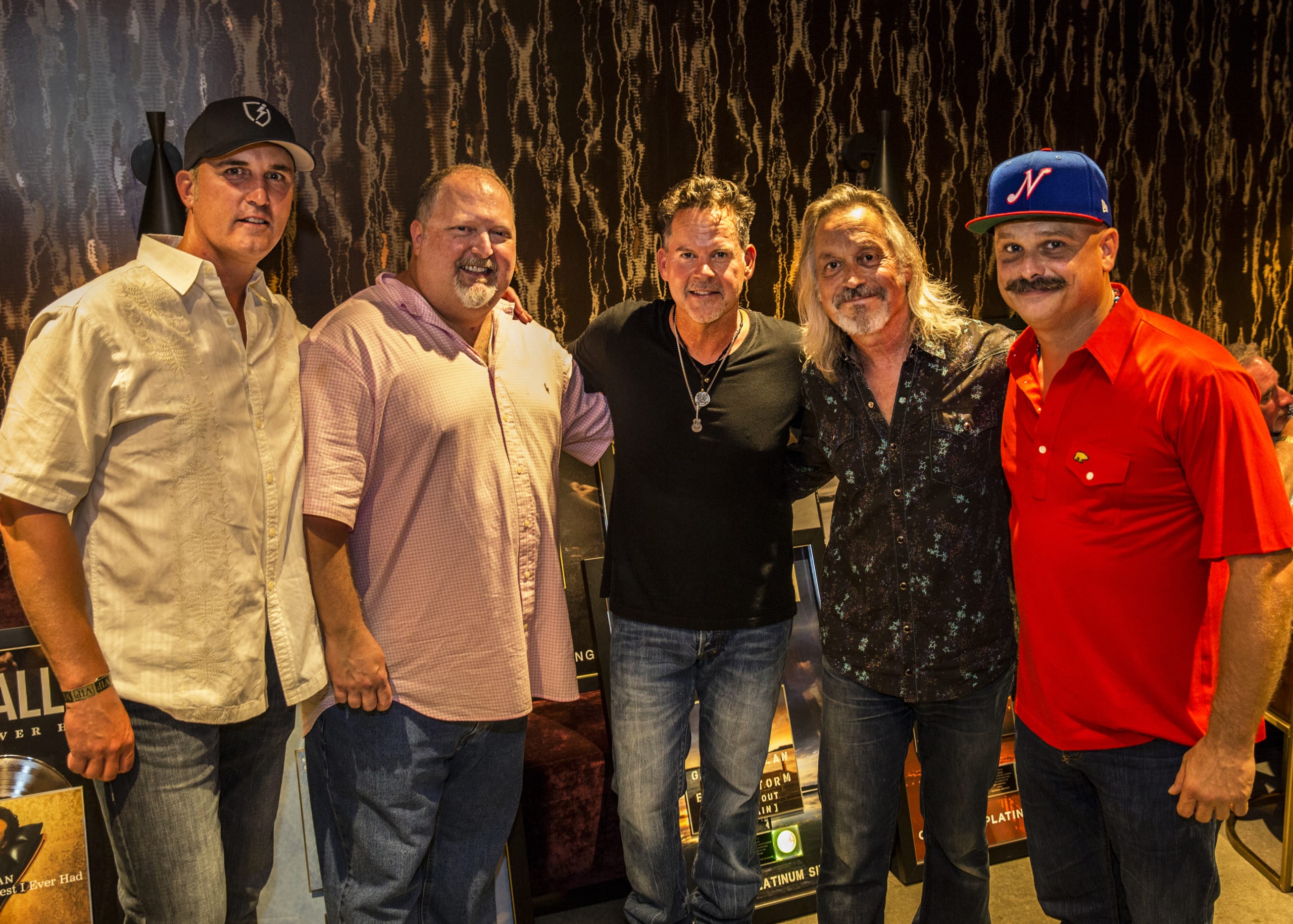 From the new album Allan played the title track, a fast fan-favorite “Temptation,” and his newest single, “Waste Of A Whiskey Drink.” The crowd sang back the words of the songs that had only been released hours prior. A grateful Allan closed his set with Platinum-certified smash “Watching Airplanes,” which thrilled the audience even more.

Collaborators from Allan’s many hits and new songs were in attendance for the balmy open-air show. At the end of the night, Allan was presented with a multitude of RIAA plaques for many of his hits earning Gold and Platinum status. 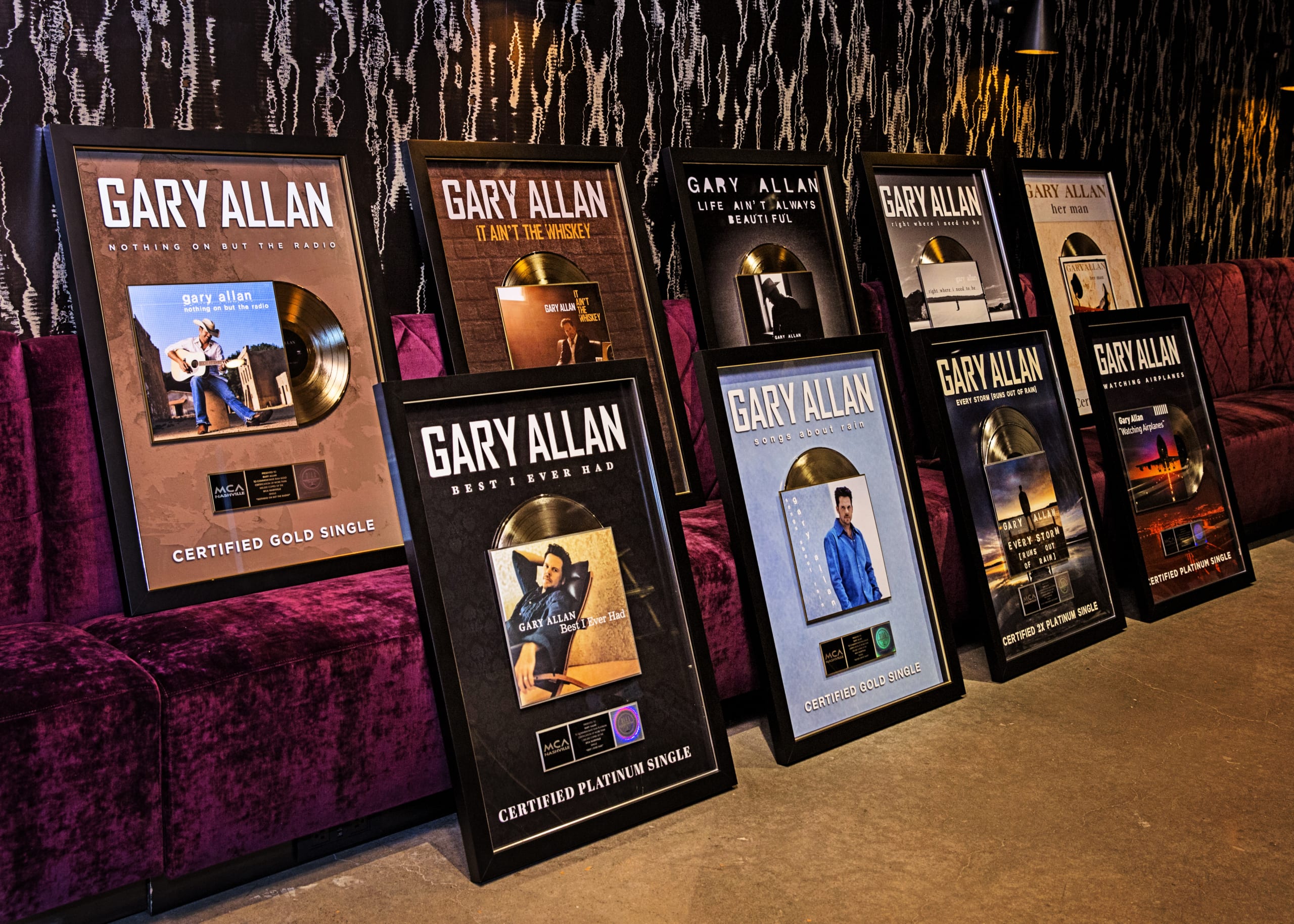