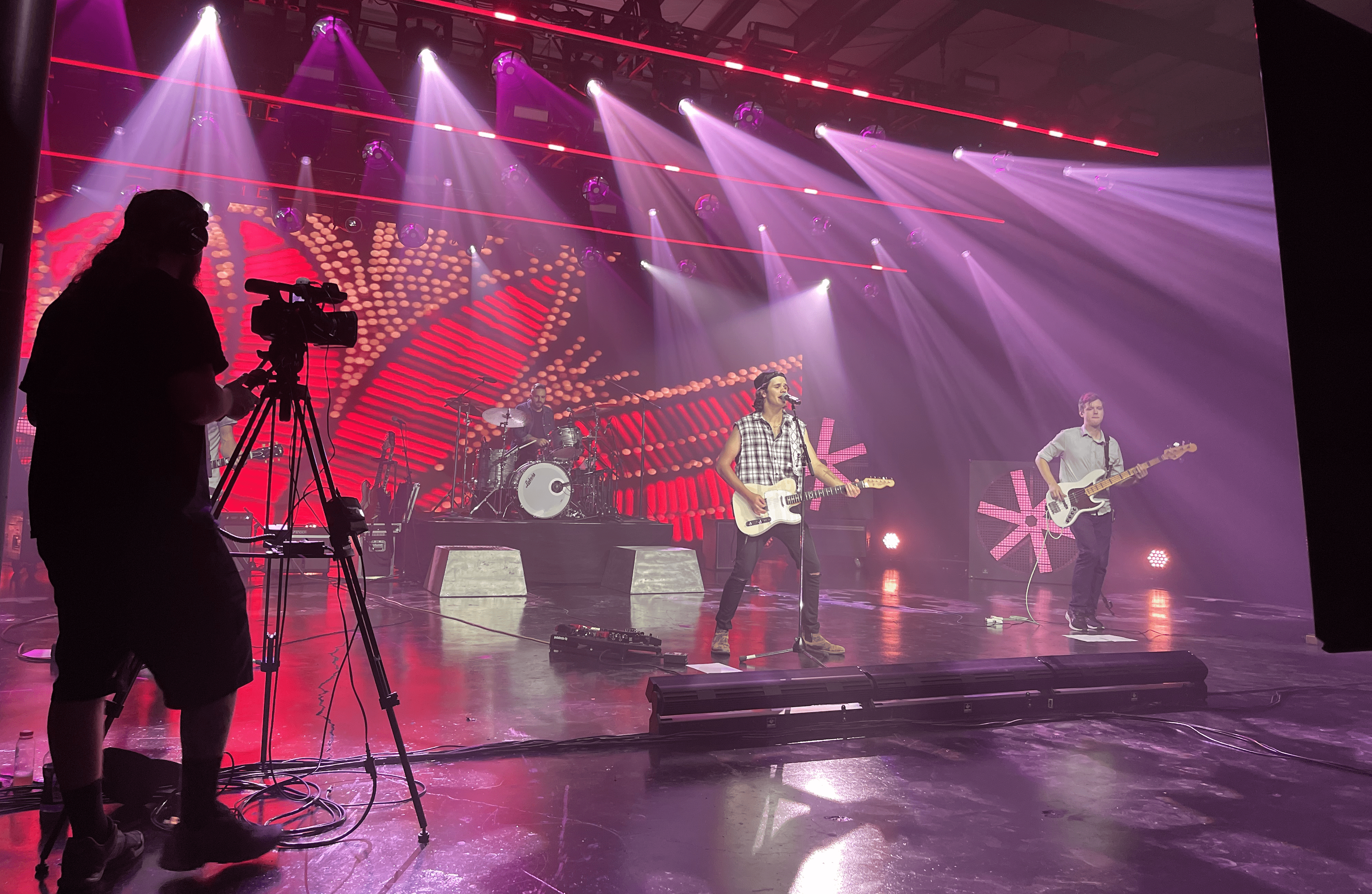 Donations to Children’s Miracle Network Hospitals can be made here. 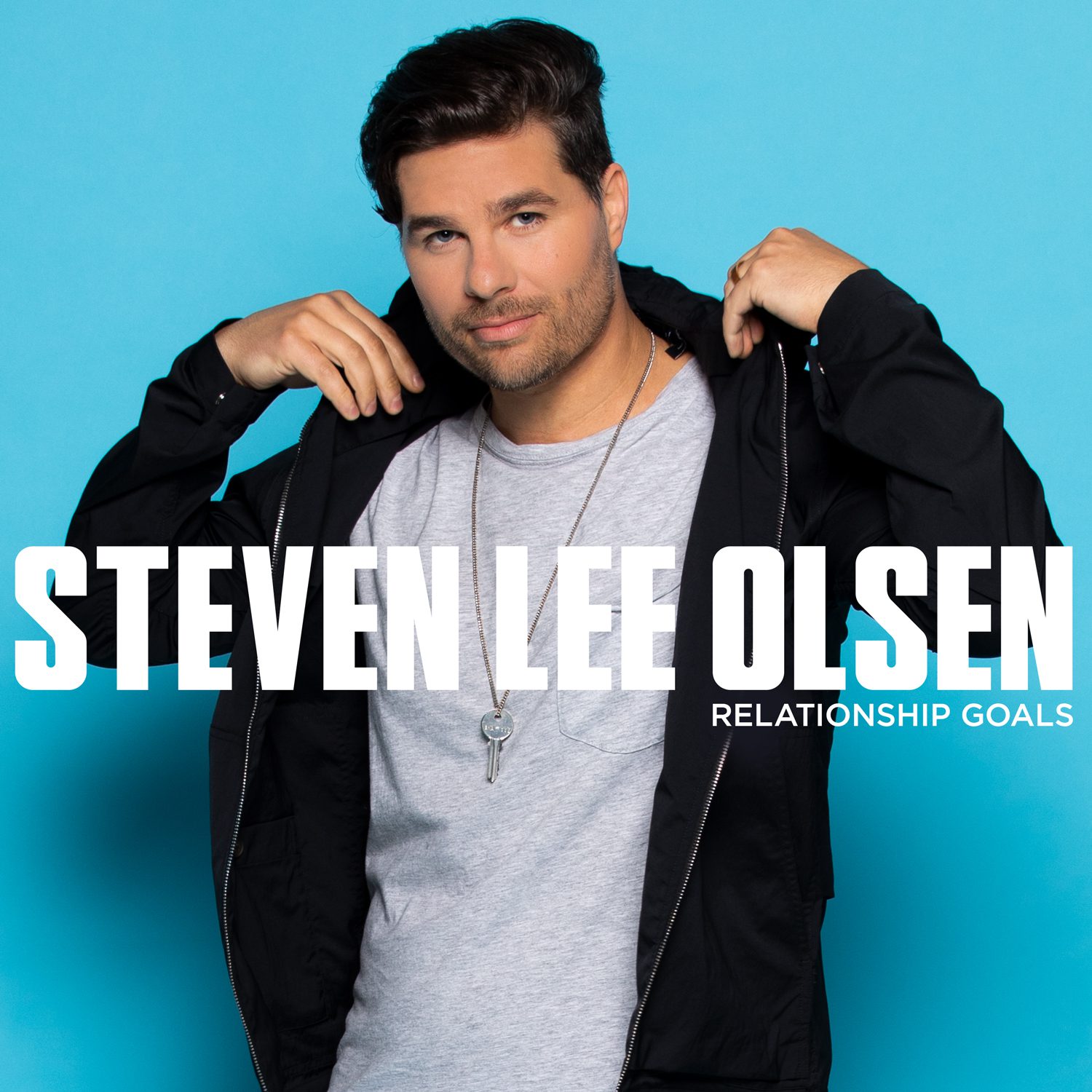 As a chart-topping songwriter for artists like Keith Urban, Garth Brooks, Rascal Flatts, Billy Currington and more, the Canada native’s passion for writing and producing has pushed him into his own recording career. Relationship Goals is a collection showcasing Olsen’s versatile vocals and honest storytelling that reflect soul, country, R&B, and pop influences.

“I am so proud to be releasing this new music with my incredible partners at Universal Music Canada and The Core Entertainment,” says Olsen. “I can’t wait to share all of the exciting things to come.”

Relationship Goals is the first release via the recently launched joint venture between Universal Music Canada Universal Music Canada, the country’s leading music company, and The Core Entertainment, the management company that specializes in discovering and championing new talent in music. 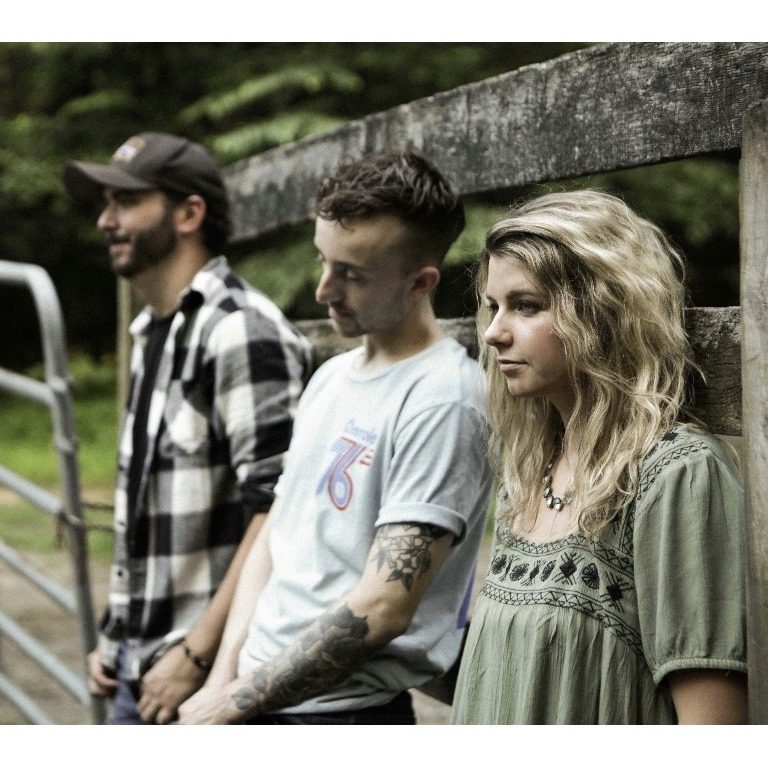 The trio released their debut EP Overlook Trail on Esque Records & VuDu recordings in May 2019. Since that EP, the group has released singles including “48 Polaroid” and “Homebody,” and are gearing up for forthcoming track “Lay Eyes on You.”

“This trio easily weaves conversational, sultry harmonies, hummable melodies and relatable messages. We are excited to be part of their team as they emerge on the music scene,” says PLA Media Founder Pam Lewis.