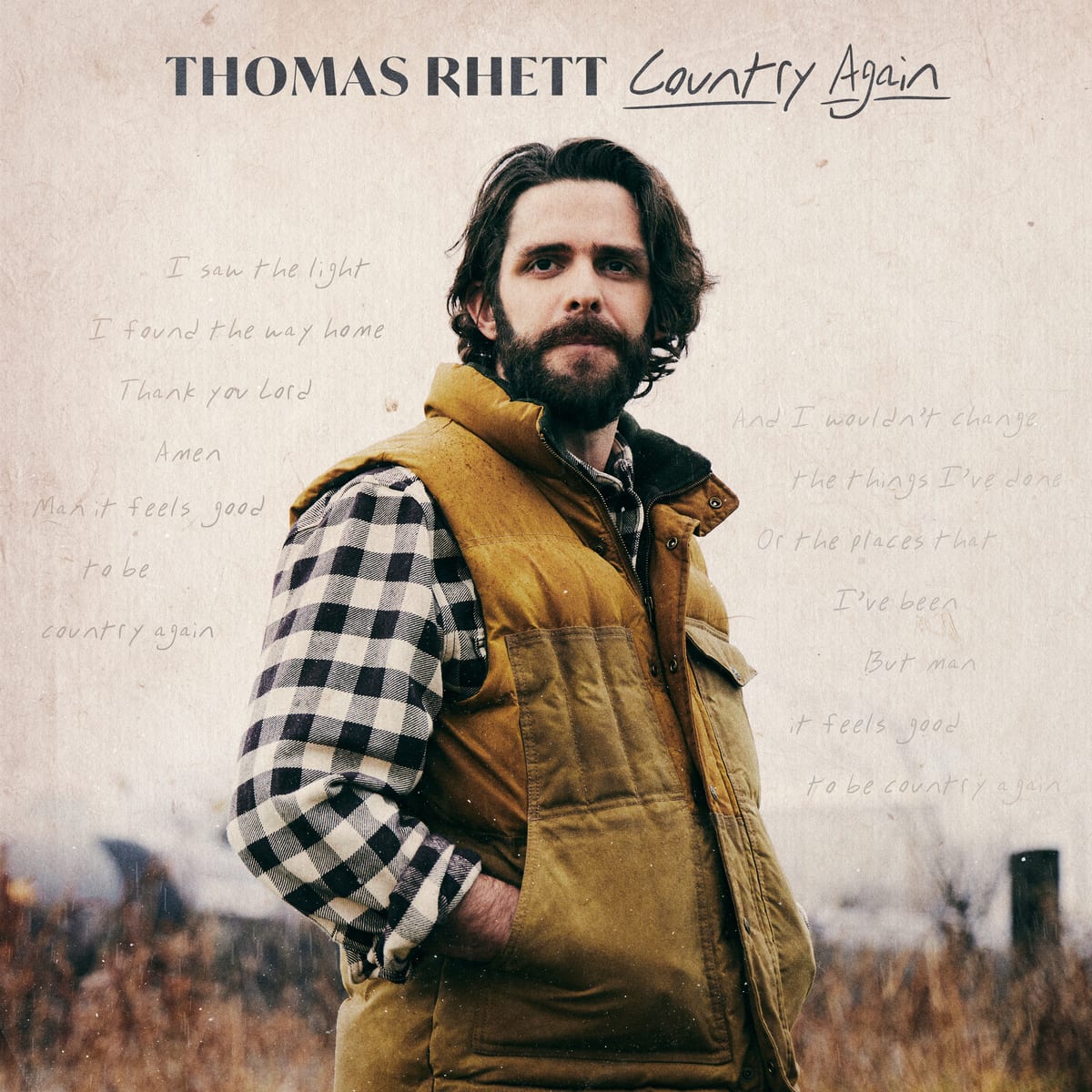 In just eight weeks since its release, “Country Again” by Thomas Rhett claims the No. 1 position on the MusicRow CountryBreakout Radio Chart. The single is the title track to Rhett’s double album and appears on Side A of the release. Rhett co-wrote every song on Side A, and penned “Country Again” with Zach Crowell and Ashley Gorley.

“It’s one of my favorite songs I’ve written yet and honestly just feels full circle in so many ways… it’s about the crazy journey I’ve been on over the last decade and ultimately finding my way back home,” Rhett says of the song.

Dates have been rescheduled for Rhett’s Center Point Road Tour with Cole Swindell and Gabby Barrett. The tour kicks off in Aug. 13 in Orange Beach, Alabama.

Click here or above to view the latest edition of The MusicRow Weekly containing the MusicRow CountryBreakout Chart.