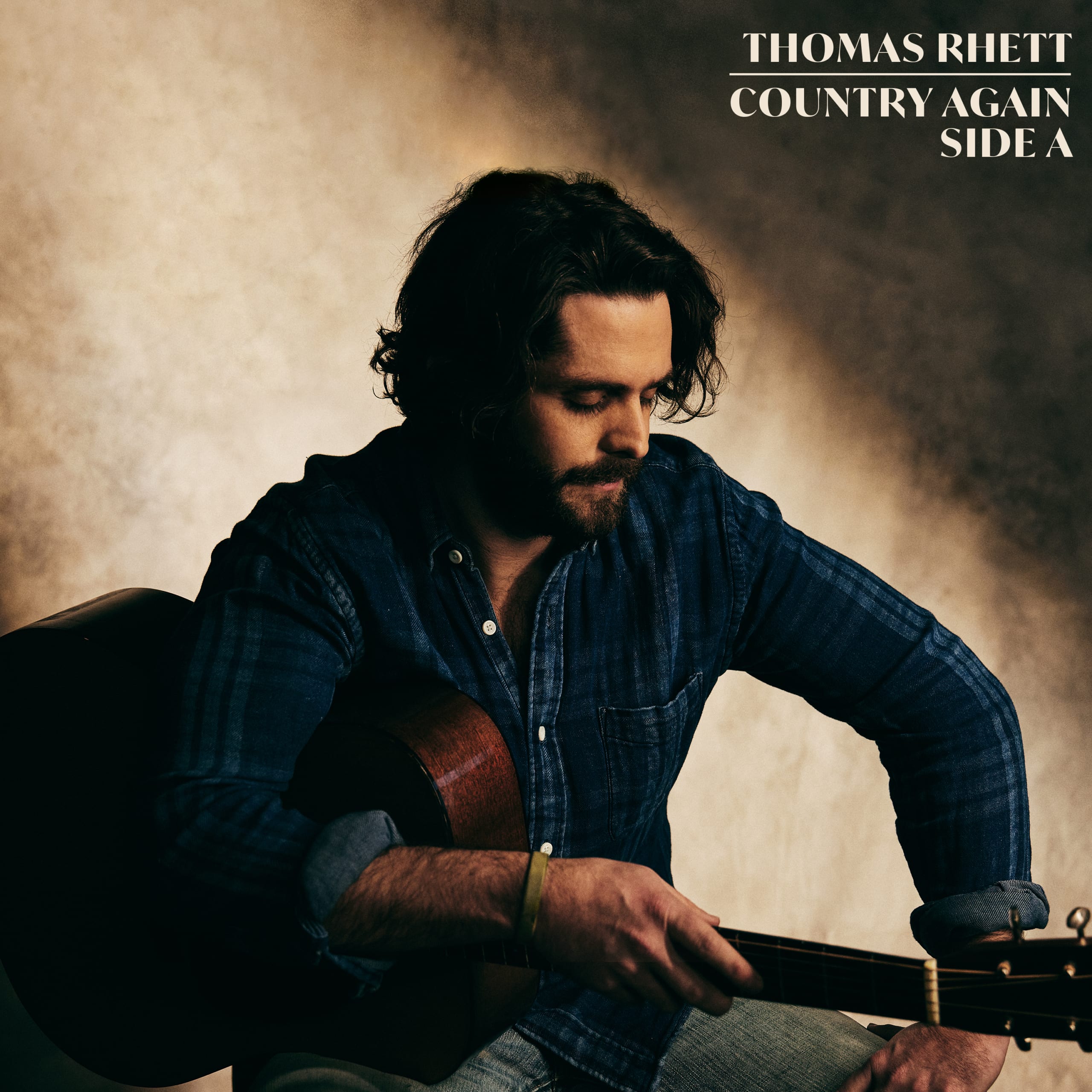 Reigning ACM Entertainer of the Year Thomas Rhett has announced his fifth studio double album: Country Again. Side A will release on April 30 via The Valory Music Co, while Side B is planned for release later this year.

“Country Again: Side A is everything I wanted to say when I was 19 years old, but hadn’t lived enough to know how to say any of those things yet,” Rhett says. “It’s about the crazy journey that took me out into the world over the last ten years and ultimately brought me back home, more centered and content than ever, with a deep understanding for what’s important in life. I’ve had a blast sharing some of these songs in their acoustic form during quarantine and am blown away by the reaction the fans have already shown.”

In what is described as a musical and thematic return to his roots, Rhett co-wrote every song on Side A. He teamed up with longtime producers Dann Huff and Jesse Frasure for the project.

Rhett, who was reportedly already feeling a pull back to his musical roots, was prompted to make the music when the pandemic struck and the world shut down.

“How else do you slow down unless you’re forced to?,” Rhett says. “For the first time, I had to look at myself and say ‘Who am I? Who is Thomas Rhett without a microphone or a guitar or a stage?’ I had to really dig deep and figure it out. So in many ways, 2020 was a big ol’ reality check, a complete reset. And when I finally settled into myself and my family, and started to work again, it completely influenced all of my songwriting.”