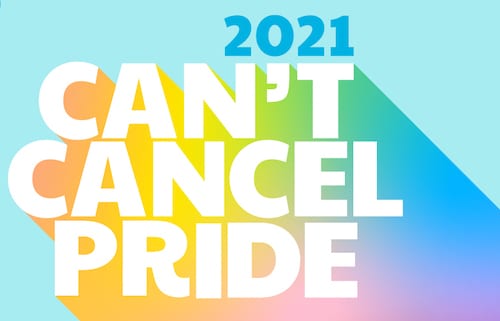 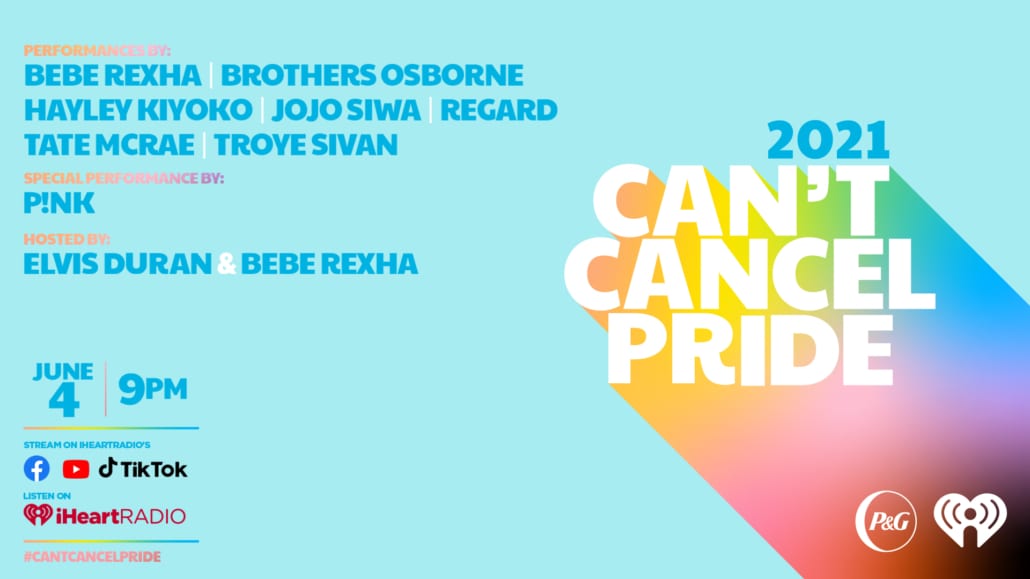 Among the highlights: Parton will welcome everyone to the second annual event, host Bebe Rexha will perform her new single “Sacrifice,” Odom will perform “Without You” in a candlelight moment to remember the fifth anniversary of the Pulse Nightclub massacre, and the show finale will feature a message from Elton John as he honors JoJo Siwa for being a young trailblazer in the community, before she performs a special rendition of her song “Boomerang.”

Viewers can watch on The Roku Channel, Revry and iHeartRadio’s TikTok, YouTube and Facebook, iHeartRadio’s PrideRadio.com, on iHeartMedia radio stations nationwide and on the iHeartRadio App. The event will be available on demand throughout Pride Month until June 30.