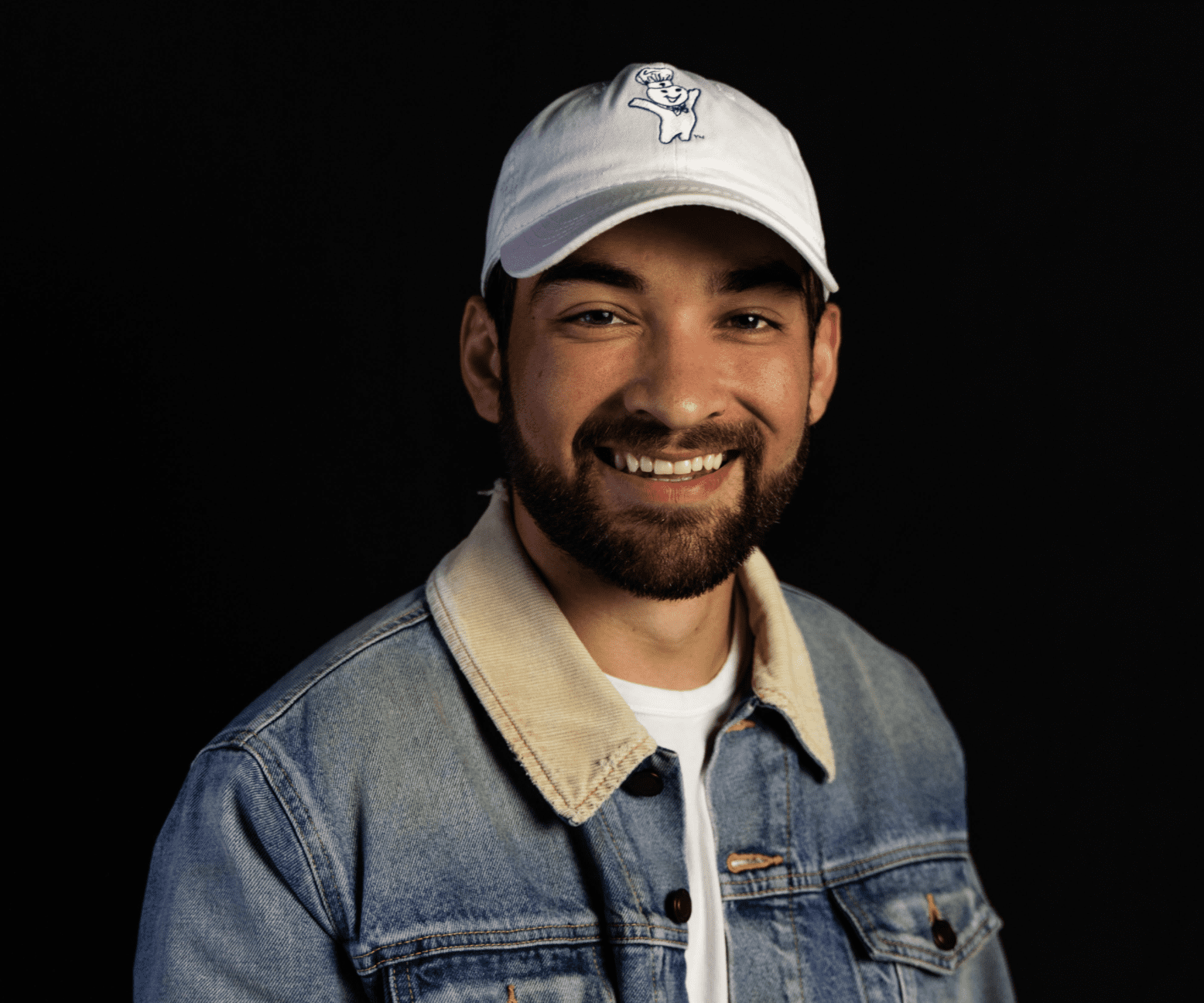 Stacking co-writer credits on Sean Stemaly’s recent release, “Hello, You Up,” and Morgan Wallen’s “865” off his record-breaking Dangerous: The Double Album, Byron’s songwriting is centered around clever phrasing and melodies.

“From the moment John started sharing his songs and writing with our writers, working together felt like a perfect fit,” shares Michael Giangreco, senior director of A&R. “John’s attitude and work ethic speak volumes. We couldn’t be more proud that he chose Big Loud to be his publishing home.”

“I feel immensely blessed to be a part of one of the most influential companies in the entire industry – Big Loud was the one place I wanted to sign with,” admits Byron. “It honestly still feels like a miracle every time I get to walk into the building; every single night, I thank God for making it part of His plan for me. It’s the same for being a co-writer on these songs. I love and respect these guys who I’m lucky enough to say have become my friends.”