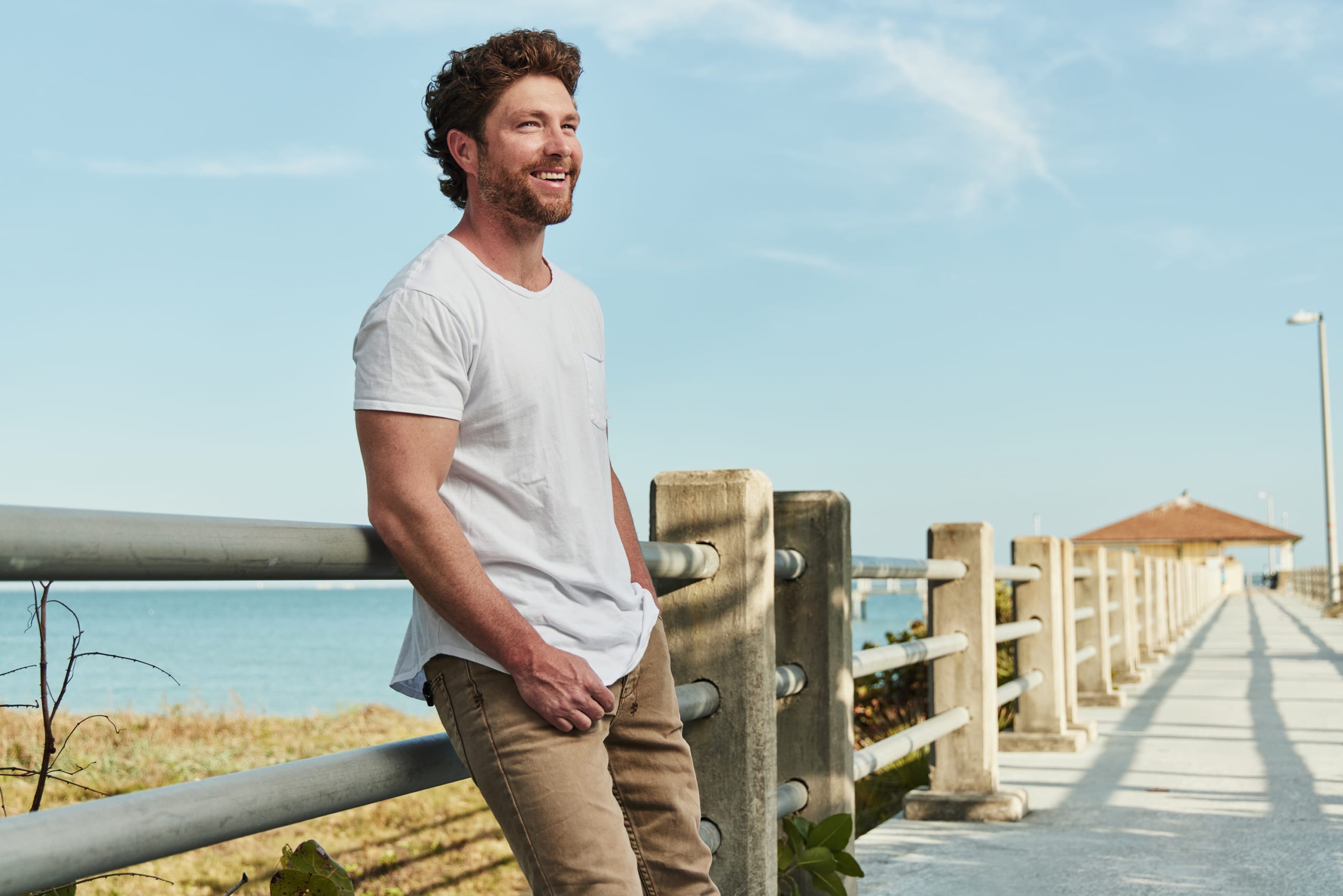 Chris Lane is following up his recently-certified Platinum hit “Big, Big Plans” with more music, releasing his second song in the last week.

The Big Loud Records artist has garnered 1.2 billion on-demand streams and three No. 1 hits—“Fix,” “I Don’t Know About You,” and “Big, Big Plans”—since he came to Nashville from Kernersville, North Carolina.

His new single “Fill Them Boots” is a twangy tune about picking someone up after a breakup. “It’s time to move on, scoot on over, you lookin like a you could use a brand new shoulder,” Lane sings.

“I’ve only had the writers out on the road with me for two separate weekends out of my whole career, just because I’ve been on one bus for so long. I finally moved to a second bus for my Big, Big Plans Tour and that allowed me to take out some writers. But on both weekends, I ended up writing a song that I ended up recording,” Lane says. “‘Fill Them Boots’ was a song that we started super late one night in Grand Rapids after a show. I’ve had this idea in my phone for a minute. Everyone liked the idea, so we just sat down and wrote it, finished it the next day in Detroit. It was a song that honestly just held on for so long for me. I played it a million times and never got tired of it.”

“Heck, I’ve been trying to write this kind of song for a while. Always got a good version of it, but never a great version of it. I had been telling my team to find me a nostalgic, summertime, throwback kind of song, I’m a huge Kenny Chesney fan and he’s the king of these. This song came in and I listened to it for the first time and knew I wanted to record it,” Lane says.

The new music has a decidedly more country sound than the pop country hits Lane has previously released.

“I think it’s honestly just a natural progression,” Lane says. “I didn’t do it on purpose, but now that I’m in the room writing a lot more—in my young artist career, I didn’t write a whole lot because I was constantly out doing radio shows during the week and then playing shows on the weekend and then you get a day off and you’re exhausted, it’s hard to sit down and write and be great at it. So this quarantine has really given me an opportunity to sit down and write as many songs as possible. And I feel like I’m growing so much every day when I go in to write. I’m enjoying it so much.”

With more new music on the horizon, Lane is set to hit the road again this summer, and will join Kane Brown for The Worldwide Beautiful Tour’s remaining stops in September.