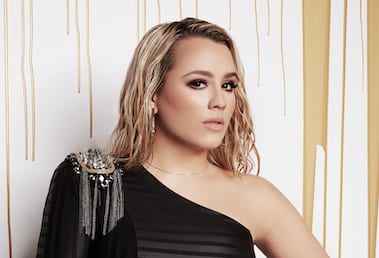 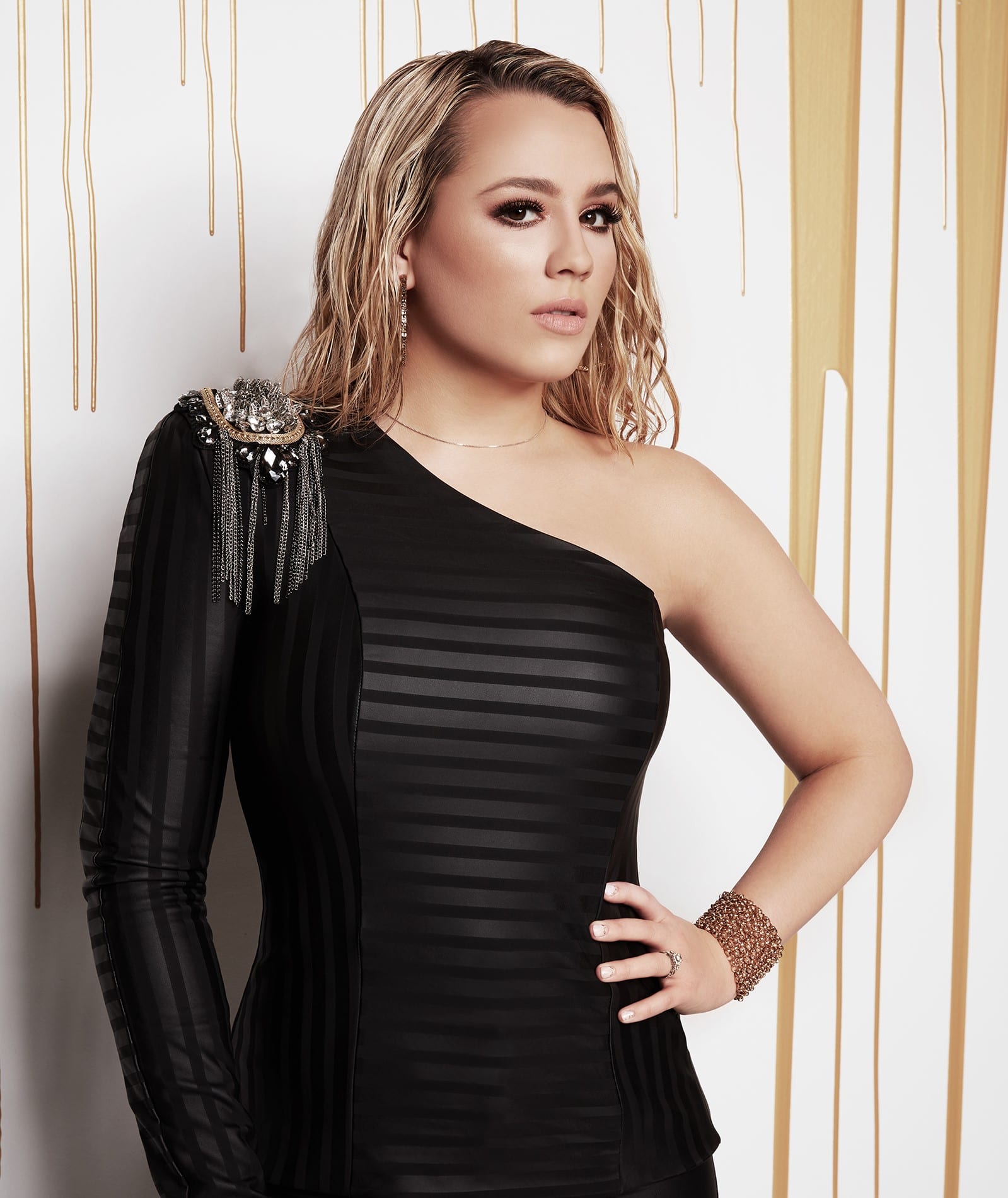 Warner Music Nashville’s Gabby Barrett has scored her second consecutive No. 1 country hit with “The Good Ones.”

The ACM New Female Artist of the Year‘s Platinum-certified single marks the first time in five years a solo female artist has sent her first two radio singles to the top of Billboard’s Country Airplay chart. “The Good Ones” also hit No. 1 on MusicRow‘s CountryBreakout Radio Chart on March 19. The hit, written by Barrett with Zach Kale, Emily Landis and Jim McCormick, has tallied more than 245 million global streams rising to No. 1 on Billboard’s Hot Country Songs chart last week.

Barrett’s debut single “I Hope” has been Platinum-certified five times and earned her a nomination for Single of the Year at the 56th ACM Awards. She is set to perform at Sunday night’s award show which airs on CBS at 7 p.m. CST.