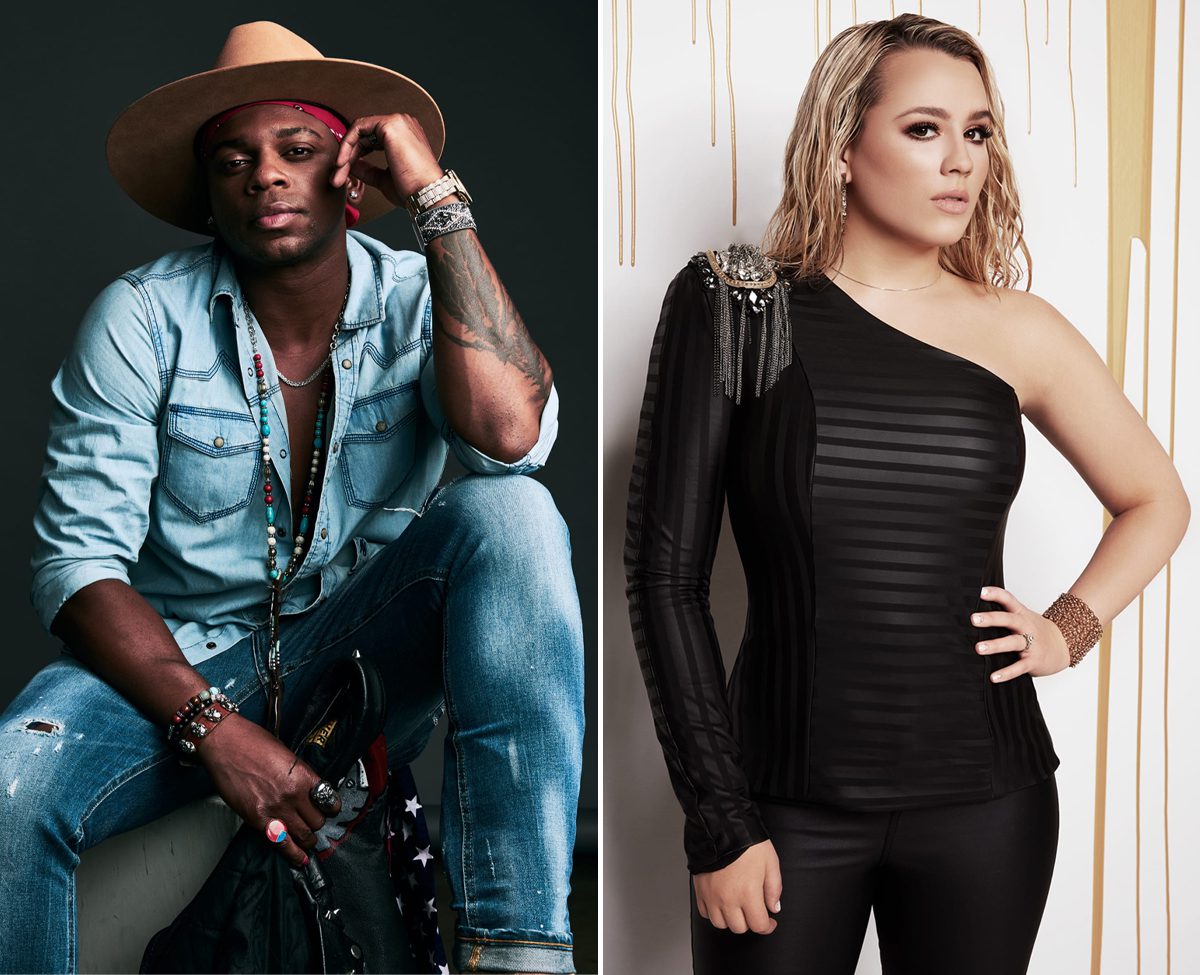 Signed to BBR Music Group’s Stoney Creek Records, Platinum-selling singer-songwriter Allen made history as the first Black artist to launch a career with two consecutive No. 1 hits on country radio–“Best Shot” and “Make Me Want To.”

Congratulations to @JimmieAllen on being named ACM New Male Artist of the Year! 👏

Watch to see how Jimmie reacted when he got the news from #ACMawards host @KeithUrban!

📆 Jimmie will be performing at the #ACMawards on Sunday, April 18th on @CBS—don’t miss it! pic.twitter.com/8Zb9gK4436

Warner Music Nashville’s Barrett broke out onto the scene with her 5X-Platinum debut “I Hope,” which was the most-streamed country song of 2020. Her Platinum single, “The Good Ones,” is currently climbing at country radio. Barrett is also nominated for Single of the Year for “I Hope.”

“We are thrilled to present Jimmie Allen and Gabby Barrett with their first ACM Award wins. Jimmie and Gabby have experienced tremendous success at both country radio and streaming already, and we are proud to recognize them for such an extraordinary start to their careers,” says CEO of the Academy of Country Music, Damon Whiteside. “A huge congratulations to each of them for this well-deserved win, and to all of our nominees for being recognized for their incredible contributions to country music. We look forward to welcoming Jimmie and Gabby to the ACM Awards stage on April 18.”

Congratulations to @GabbyBarrett_ on being named ACM New Female Artist of the Year!✨#ACMawards host @KeithUrban surprised her with the news—watch to see her adorable reaction!