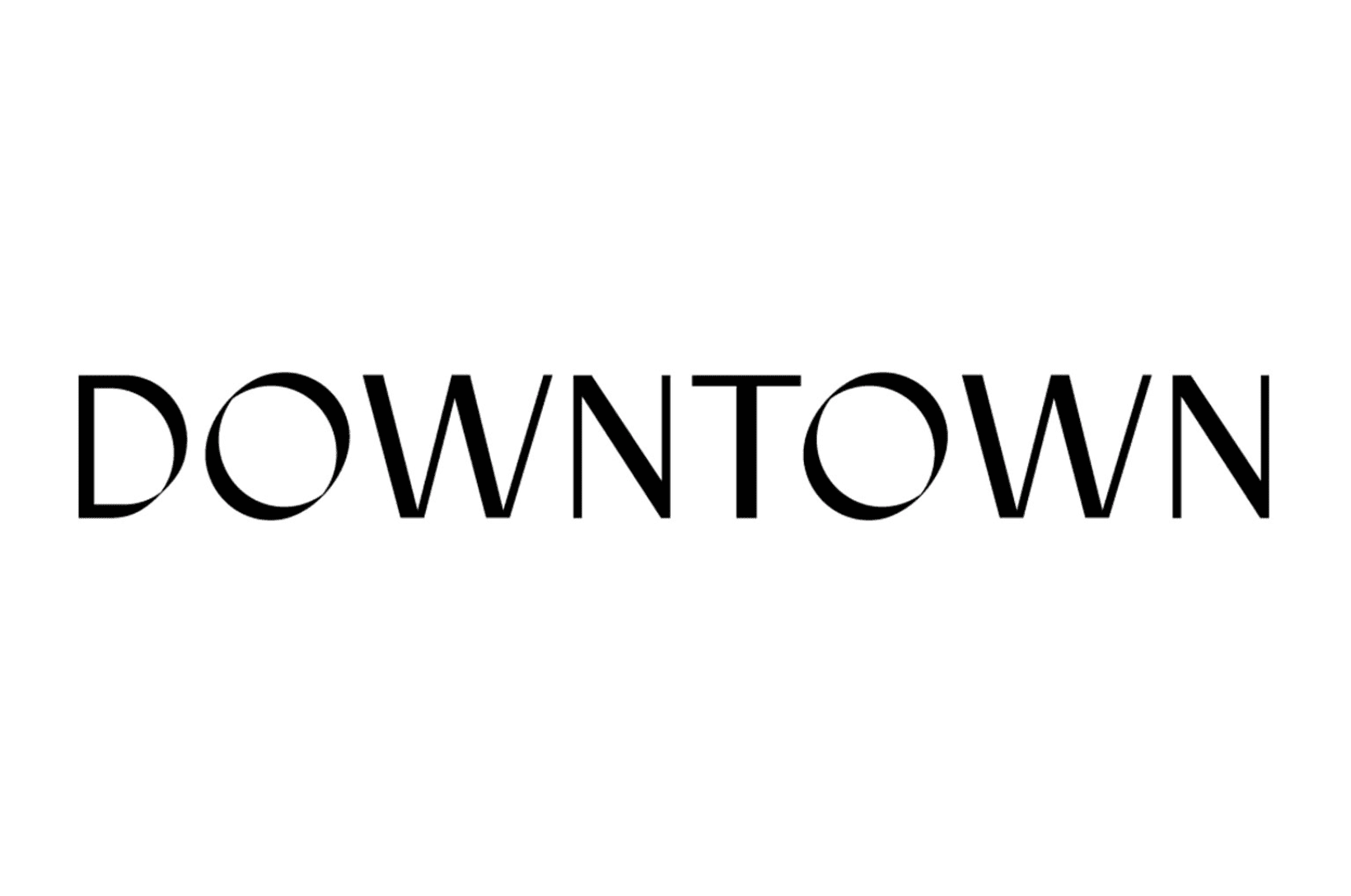 Downtown has laid off a portion of its Nashville-based employees following the sale of its portfolio of 145,000 owned and co-published music copyrights to a Concord affiliate.

In an official statement provided to MusicRow, Downtown confirmed that, “a limited number of job functions have been deemed redundant,” and that the company is “looking for opportunities to reassign impacted employees elsewhere within the organization or with other employers.” It was also revealed that Downtown will end their lease in the Nashville office.

Downtown’s official statement in full: “As part of Downtown’s strategic shift towards music services, a limited number of job functions have been deemed redundant. Where possible, we are looking for opportunities to reassign impacted employees elsewhere within the organization or with other employers. We have decided to end our lease in our physical Nashville offices, which were designed primarily for creative operations, and explore our options to support the needs of our ongoing business. We continue to employ Nashville-based executives at Downtown Music Services, Songtrust, and Songspace.”

Billboard reports that executive vp A&R Steve Markland was among those let go, but that has not been confirmed by MusicRow at this time.

This is a developing story…