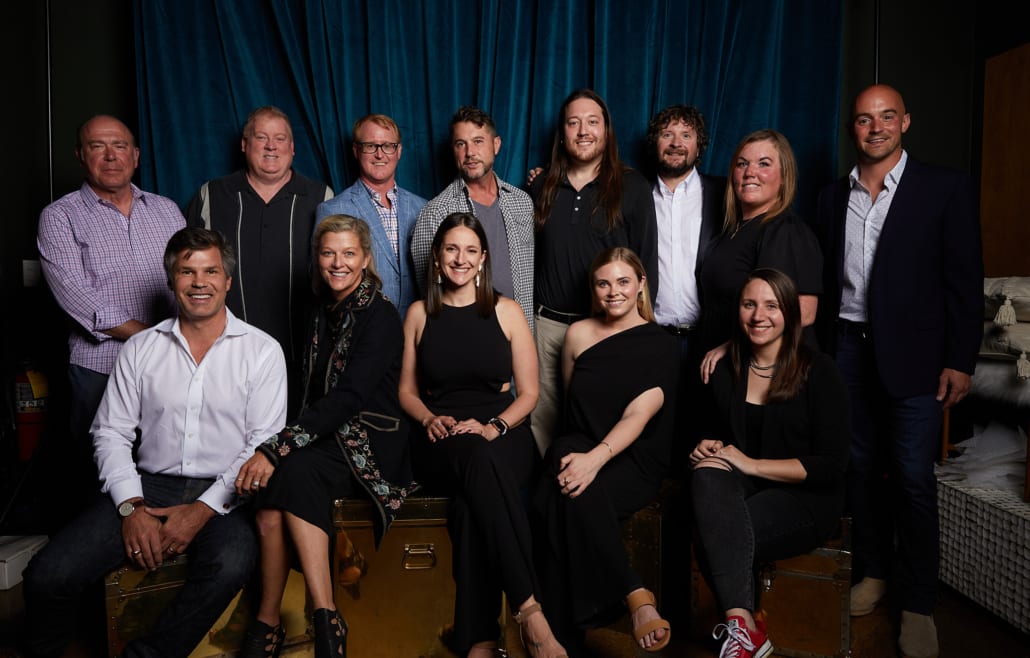 The Nashville Chapter of the Association of Independent Music Publishers (AIMP) announced the winners of its 6th Annual AIMP Nashville Awards at a special socially distanced event hosted by Charles Esten at The Listening Room Café in Nashville on Tuesday, April 27. The ceremony was also livestreamed to AIMP members.

Video performances of Lee Brice playing “Give Heaven Some Hell” and Ryan Hurd playing “One of Them Girls” were also presented.

“Last night was a reaffirmation of the Nashville independent music community and the powerful work they have done to get us through this past year,” said Ree Guyer, Vice President of the AIMP Nashville Chapter and Co-Chair of the AIMP Nashville Awards. “As we approach the end of the COVID-19 pandemic, we are excited about the return of in-person songwriting sessions, writers’ rounds, and live performances, and know our winners and nominees will continue to create amazing music to soundtrack the hopefully joyous year ahead.”

“Congratulations to all the independent publishers and songwriters who won or were nominated for AIMP Nashville Awards this year!” said John Ozier, AIMP National Chair and President of the AIMP Nashville Chapter. “In an unprecedented and dark time, their songs provided a light for so many. It is a testament to the power of music, which would not exist without those who do the difficult and sometimes unheralded work of songwriting. We are happy to shine a light on them today.”

The full list of winners and nominees by category can be found below. 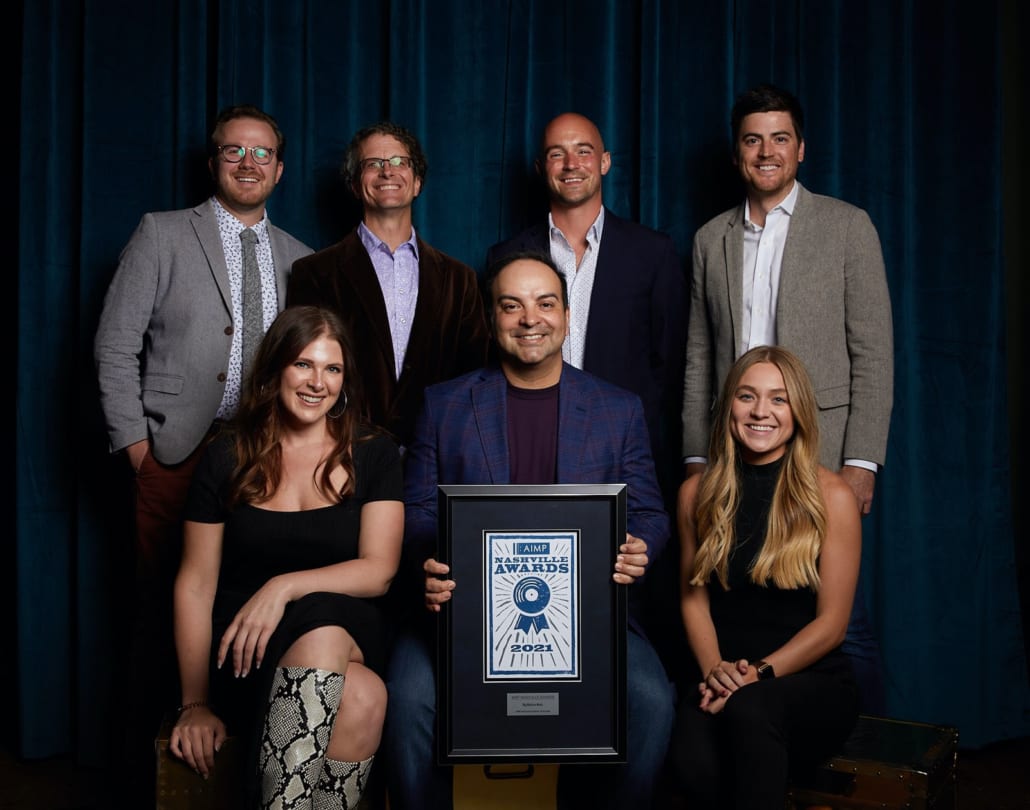