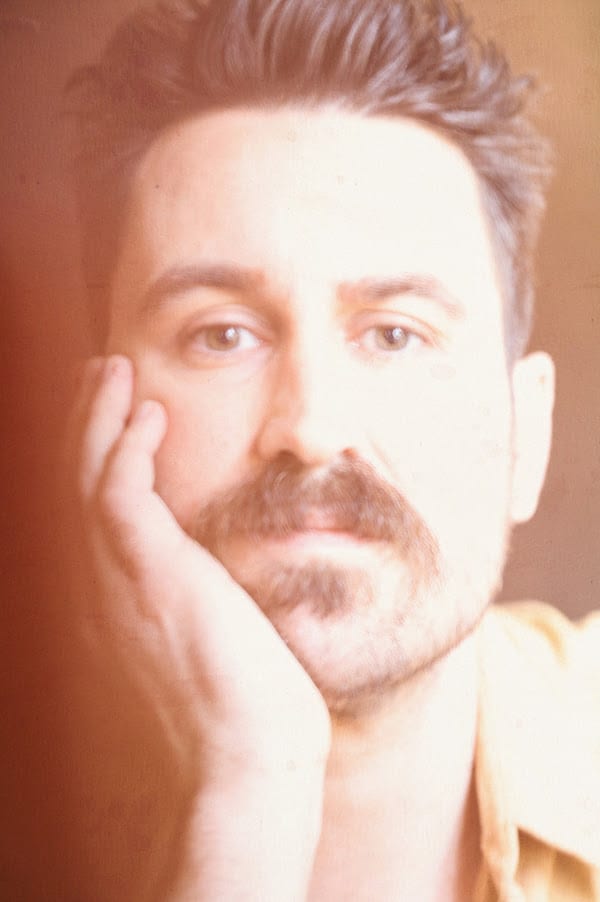 Renowned artist and songwriter Sean McConnell has announced the Aug. 6 release of his new album A Horrible Beautiful Dream via Soundly Music. Recorded during the pandemic, the album reflects the chaotic time in which it was made, while still striving for a sense of timelessness.

For the album, McConnell tapped an array of talented contributors including The Wood Brothers, Fancy Hagood, Natalie Hemby, Audra Mae and Dan Tyminski.

“Time seems to breed creativity, especially when there’s very little else going on,” McConnell says of the slowdown brought about by the events of 2020. “This period has forced everybody, internally and externally, globally and socially, to take a good look at our lives and examine it. Everything from our marriages to our workout routines, social injustice to planet politics and religion, spirituality and our internal environment… everything has come to the surface. It’s been the tipping point of so many things right now, so obviously that bleeds over into art and music.”

The prolific songwriter also produced records for four other artists out of his studio while recording his own A Horrible Beautiful Dream.

A Horrible Beautiful Dream Track Listing:
1. I Still Believe In You
2. Price of Love
3. The 13th Apostle (feat. The Wood Brothers)
4. Nothing Anymore
5. The Wonder Years
6. What The Hell Is Wrong With Me (feat. Fancy Hagood)
7. Waiting To Be Moved (feat. Natalie Hemby)
8. I Built You Up
9. Used To Think I Knew
10. Leave The Light On
11. Getting Somewhere
12. As The Curtain Came Down (feat. Audra Mae & Dan Tyminski)
13. Remember You’re Here