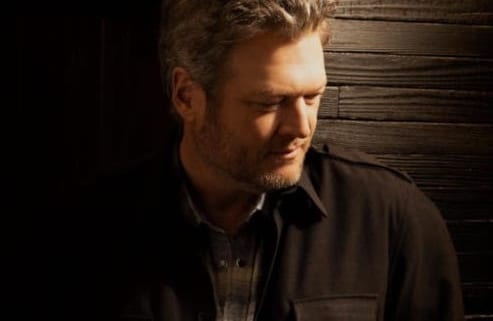 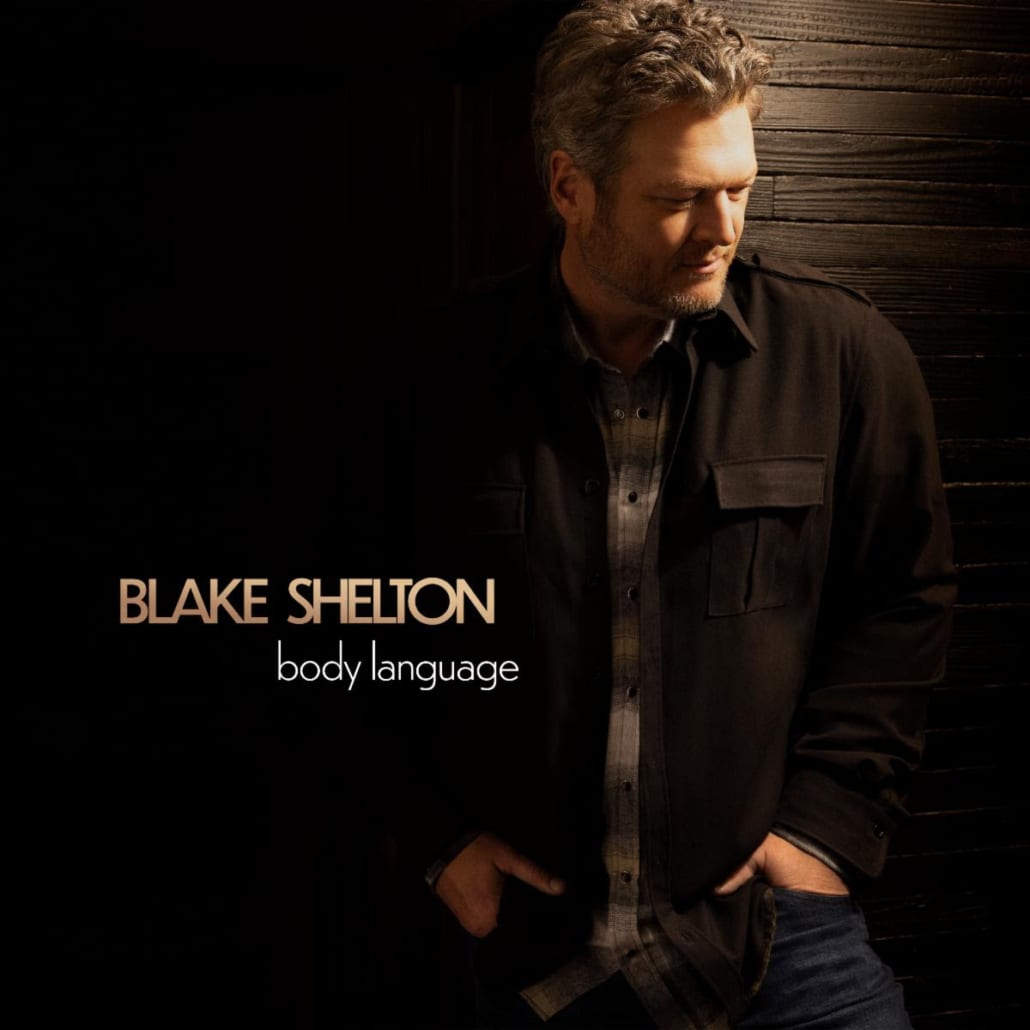 Blake Shelton is planning the release of his first full-length album since 2017, with Body Language due out May 21 via longtime label home Warner Music Nashville. Among the project’s 12 tracks are the No. 1 duet “Happy Anywhere” (featuring fiancée Gwen Stefani) and current hit “Minimum Wage.”

“We’ve been working on this album on and off for two years now, and I’m very proud of what we have put together,” said Shelton. “We certainly had some unique challenges with the pandemic, but we also had a lot of fun. We explored new sounds while making sure to get in some classic country. I’m also thrilled to have my buddies The Swon Brothers featured on the title track as both co-writers and vocalists. Can’t wait for y’all to hear it!”

Over the course of his career Shelton has released 11 acclaimed albums, the last four of which have debuted at No. 1 on the country charts. Since 2002, these records have spawned an almost unparalleled 28 chart-topping singles. The superstar has notched more than five billion on-demand streams, and 11 million career album sales in the U.S.

Shelton’s successful career dates back to his No. 1 debut single, “Austin.” April 16, 2021 will mark the 20th anniversary of the day he released the song and he’s commemorating the occasion with a limited edition 7″ vinyl on his website featuring “Austin” on the A-side and “Problems At Home” on the B-side, just like the original single.