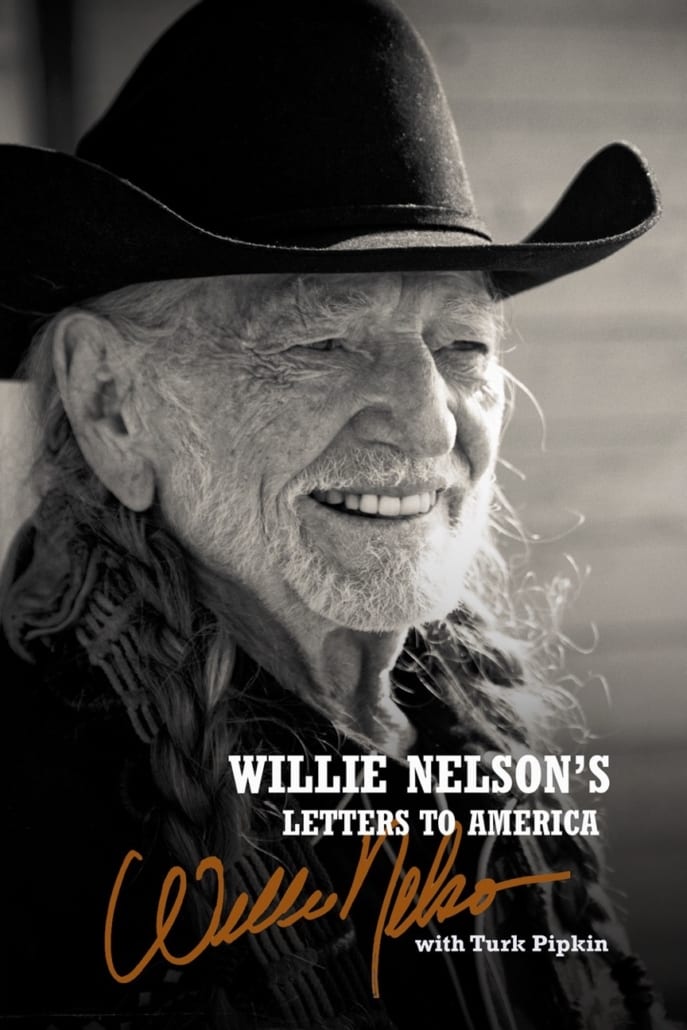 Willie Nelson will release a new book this summer sharing his perspective on America, family, faith, music, and more. Willie Nelson’s Letters to America was written in collaboration with longtime friend and Texas Monthly contributing editor Turk Pipkin. Harper Horizon will release the book on June 29, 2021.

From the opening letter “Dear America” to his “Dear Road” epilogue, Nelson discusses America’s past, present, and future, his closest family members, and personal heroes with humor and poetic phrasing. He also offers reflections on many of the lyrics from his classic songs.

Six decades into his career, Nelson continues to thrive. In 2020, he released the album First Rose of Spring, as well as a memoir with his sister and pianist Bobbie Nelson titled, Me and Sister Bobbie: True Tales of The Family Band. In February 2021 he released That’s Life, his second album of standards and classics made famous by Frank Sinatra.

Pipkin is a writer, director and actor who has appeared in numerous feature films and played a recurring character on The Sopranos. He is the author of eight previous books.