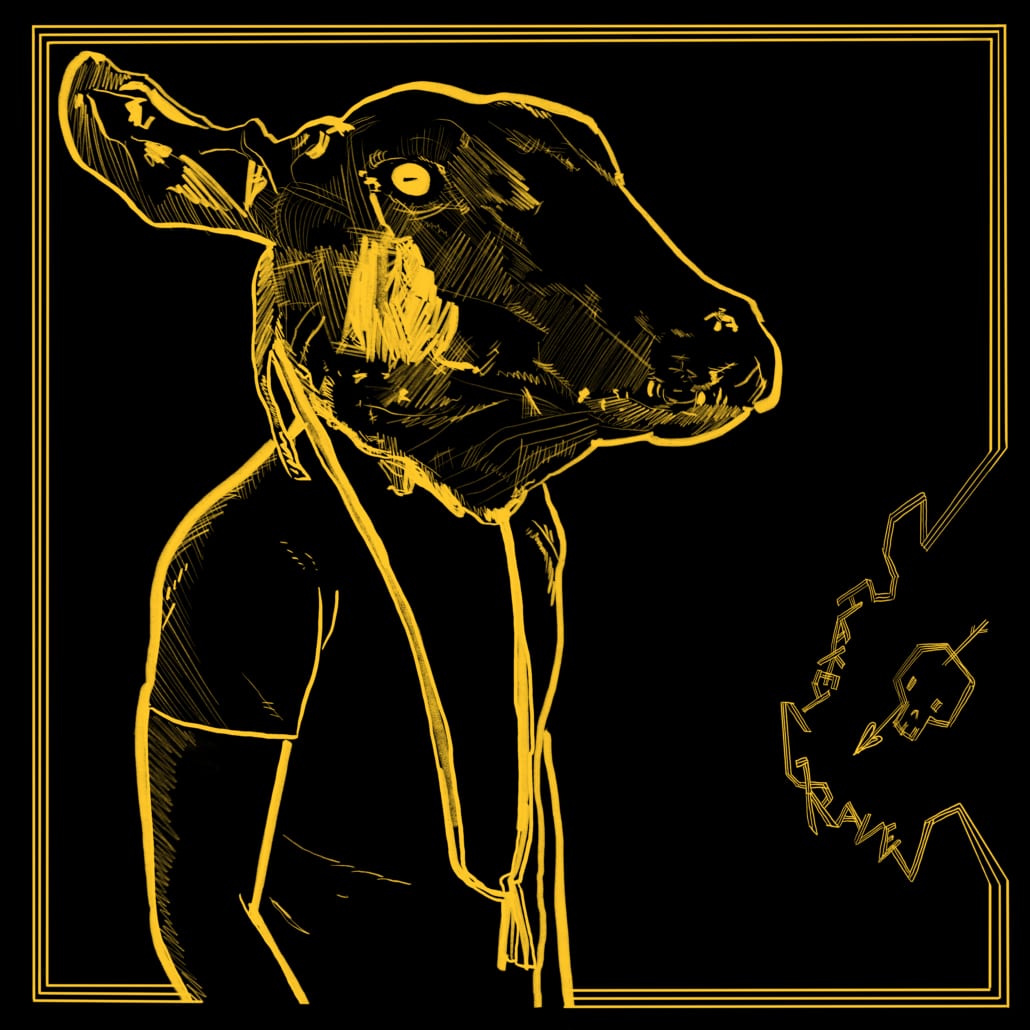 Roll The Bones X, the special edition reissue celebrating the 10th anniversary of Shakey Graves’ breakout debut album Roll The Bones, is set for release on April 2 via Dualtone Records. Originally released in 2011 exclusively on Bandcamp, the forthcoming double LP will be available on all digital service providers for the first time.

The anniversary pressing includes 15 additional tracks on the Odds + Ends LP, which stands as a document of the artist’s early work.

In celebration of the upcoming reissue, the title track “Roll The Bones” is available now, which is accompanied by a video directed by front-man Alejandro Rose-Garcia.

Over the past decade the record has sold well over 100,000 units and garnered Shakey Graves a cult following.

His other releases include the 2014 Dualtone Records debut And the War Came,  2018’s Can’t Wake Up, and 2020’s Look Alive EP which coincides with his ongoing documentary/music video project “Hello Gorgeous.”