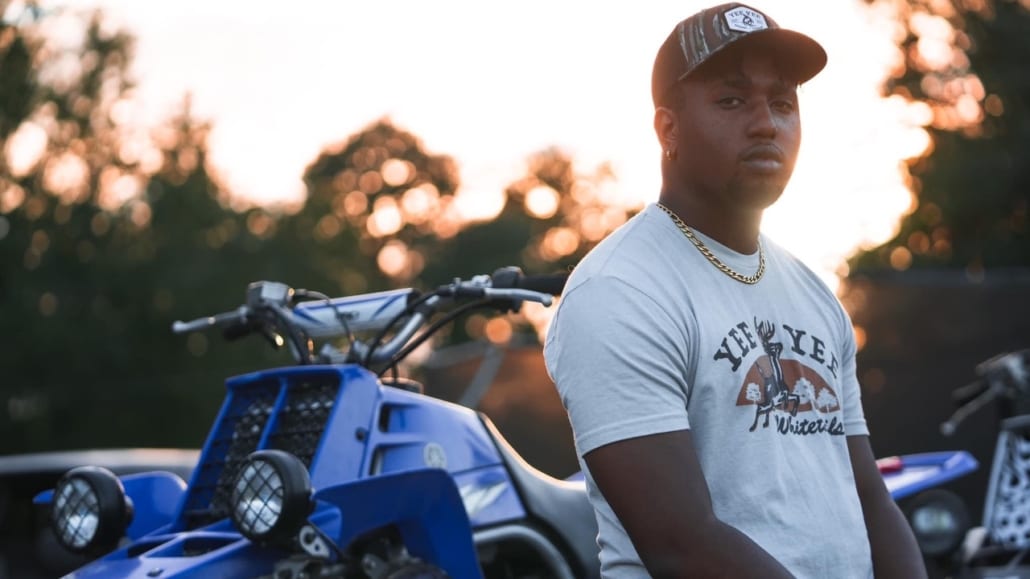 The Penthouse has signed viral sensation RVSHVD (pronounced Ra-Shaad) for management representation and production. The 23-year-old Georgia native gained national attention for his country version of Roddy Rich’s “Ballin,” which has amassed more than 20 million streams across platforms.

His new single, “Raised Up” was released Friday, Feb. 19 and hit No. 1 on the Country iTunes Singles Chart, following the success of other recent releases “Dirt Road” and “My Side of Town,” which have appeared on multiple Spotify and Apple playlists. RVSHVD has more new music in the pipeline including a collaboration with country singer Trey Lewis.

“When you hear that voice cut through, you know it’s RVSHVD,” says Jonnie Forster, CEO of The Penthouse. “He’s equal parts talent and hustle so when you find a self contained artist like him, you do whatever you can to be on that rocket ship.”

He is represented by attorney Christian Barker, Partner at Shackelford, Bowen, McKinley & Norton, LLP, with distribution by EMPIRE Nashville.