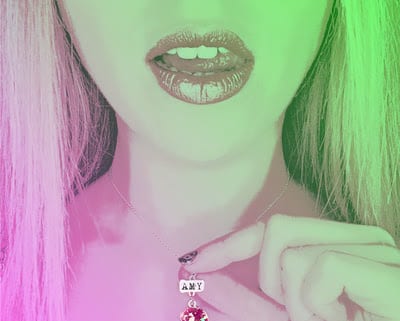 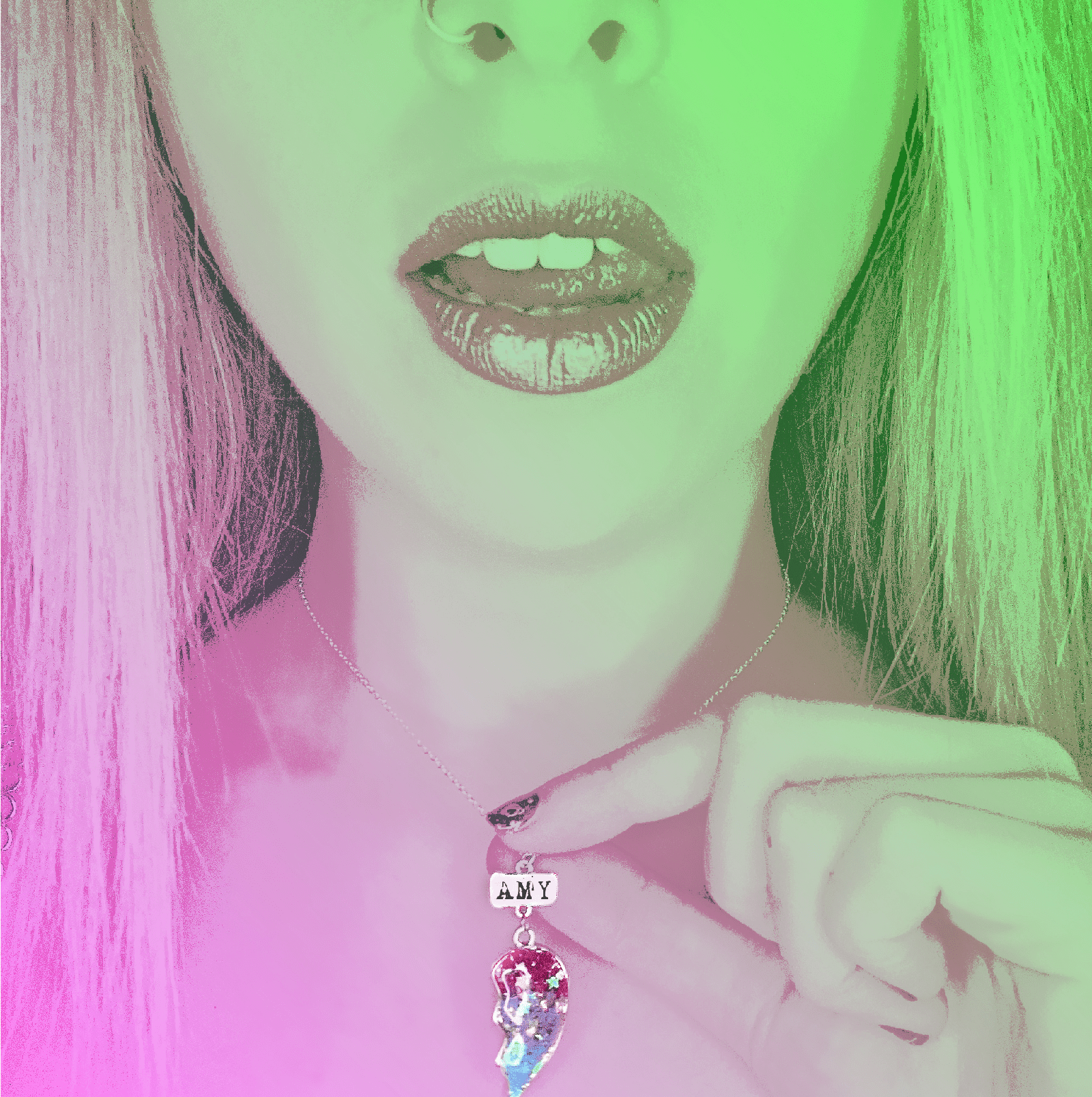 Kalie Shorr released her new song “Amy” on Friday (Feb. 19). Produced by renowned hitmaker Butch Walker, the song is the first track from her upcoming EP, which will be out later this year on tmwrk records.

Shorr says she had been working on the song idea for about two and a half years, and it finally came to fruition during a “cathartic” writing session with friends Candi Carpenter and John Caldwell. “After we finished it, I randomly decided to put an acoustic version of the song up on TikTok. I didn’t realize how many people had been in a similar position and needed a song to let them know they weren’t alone in that hurt. I never expected that response, I never expected two million people to see it, and I certainly never expected that I would get to record the song with Butch Walker. Anyone who knows me knows that his music (and the music he’s produced) has been the soundtrack to my life. And now it still is, just a lot more literally.”

Shorr’s critically acclaimed debut album, Open Book, was released in 2019 with its deluxe edition, Open Book: Unabridged, following this past December. Self-released by Shorr, Open Book landed on several “Best of 2019” lists including The New York Times and Variety.

Her podcast, Too Much To Say with Kalie Shorr, is produced by iHeartMedia and Bobby Bones.